English county cricket team Yorkshire apologised to one of its former players on Thursday after an independent investigation into his claims of institutional racism found he was a “victim of inappropriate behavior.”

Azeem Rafiq, a former England under-19 captain, said in interviews last year that as a Muslim he was made to feel like an “outsider” during his time at Yorkshire from 2008-17 and that he was close to taking his own life.

Rafiq was Yorkshire’s youngest-ever captain when he led the team in a Twenty20 match in 2012.

A formal investigation was commissioned by Yorkshire into Rafiq’s claims and the team is currently reviewing the findings of an independent panel, as well as recommendations.

Was bullied and targeted because of my race: Azeem Rafiq

“There were many allegations made against the club, most of which relate to a period more than 10 years ago,” Yorkshire said in a statement. “Many of the allegations were not upheld and for others there was insufficient evidence for the panel to make a determination.

“It is right, however, to acknowledge from the outset that several of the allegations made by Azeem were upheld and that sadly, historically, Azeem was the victim of inappropriate behavior,” the statement continued, referring to the investigation’s findings. “This is clearly unacceptable. We would like to express our profound apologies for this.”

Rafiq said last year that racism in cricket was “worse than it’s ever been.”

While Yorkshire — the team of England Test captain Joe Root — stopped short of acknowledging Rafiq had suffered racial abuse, chairman Roger Hutton said the report can be the catalyst for “important changes” at the club.

“I would like to acknowledge Azeem’s courage in raising these issues and his participation in the investigation, which I understand must have been very difficult,” Hutton said. “I would also like to express my sincere apology to him for certain failings by the club, which have been highlighted by the panel. He has very obviously experienced some difficult and distressing times during the time since 2008 and the club could, and should, have supported him better.

“Since I joined the board in 2020,” he continued, “it has become obvious to me that both prior to and since, it has continually tried to improve its relationship with diverse communities. It has however not progressed far enough, particularly as we learn to see the world from fresh eyes, and I consider that this report will be a platform for further important changes at Yorkshire County Cricket Club.”

Rafiq, however, took to Twitter to express his disappointment at the findings, calling for Yorkshire to clearly spell out that he was the subject of racist abuse.

English cricket looking into lack of diversity among umpires

“‘Inappropriate behaviour’, are you sure about that @YorkshireCCC? You carry on playing with your words & fudging this best way possible… It’s not going away,” wrote the 30-year-old.

In an interview to Sky Sports News later on Thursday, Rafiq added: “It hurts, it seriously hurts. I think at the end of it, there’s some sort of apology, but I think it gets spoiled by the words that are used to try and minimise what actually my allegations were.”

The England and Wales Cricket Board (ECB) released a statement commending the player’s “bravery” and said it “recognised both the pain and the distress of participating in an investigation into these matters”.

“It is critical that Azeem, and others who gave evidence, receive appropriate support and we are seeking assurances that this is the case,” said Cindy Butts, chair of the Independent Commission for Equity in Cricket, which was set up by the ECB in March to look into issues relating to race and equity.

(With inputs from Reuters) 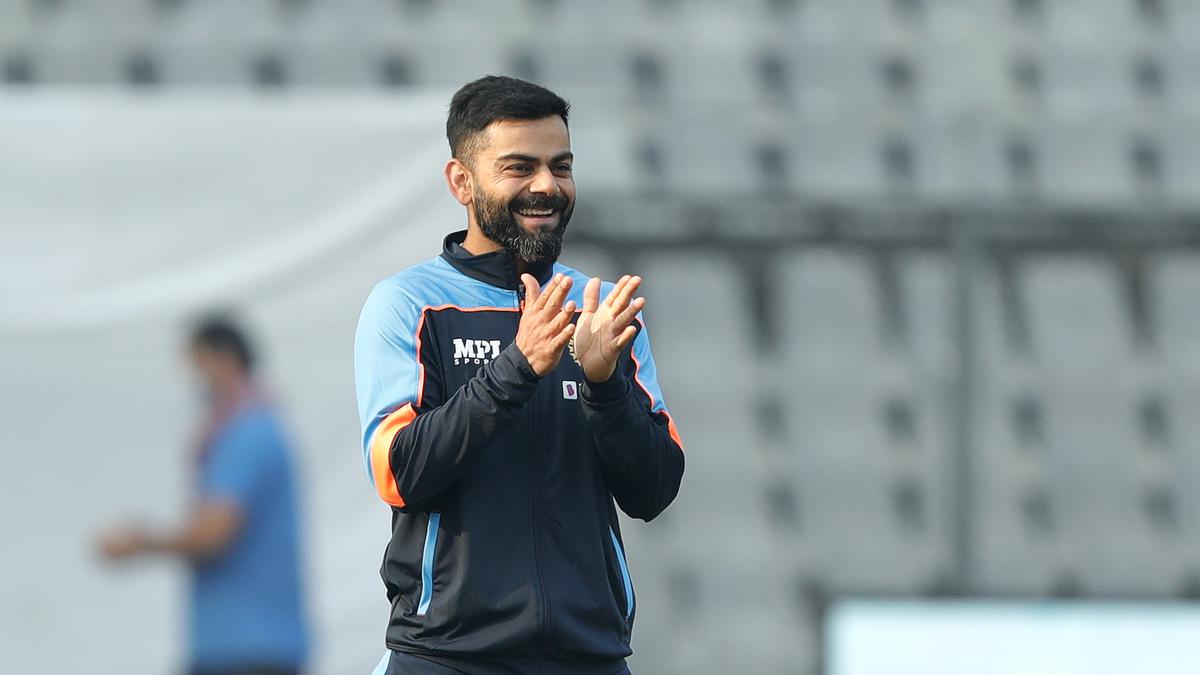