Noida: While various e-commerce websites are offering lucrative deals to drive festive season sales, cyber scammers are on the prowl — as many as 50 cases of online fraud have been reported in Noida in the past one week.
According to police, these scammers are sending messages on people’s mobile phones offering, in the name of different companies, huge discounts on the purchase of electronics items, decor and other household items, jewellery and even sweets. For this, they are displaying catchy names such as ‘Deepawali Dhamaka‘ on social media and messages.
As soon as someone falls prey to the scam by clicking on the link sent by them, police said, the scammers obtain the details of their targets such as name, PAN card and bank account — enough to siphon off money from their accounts. Along with this, scammers try to hack their target’s digital wallets and empty the same.
“Some 50 cases of cyber fraud have already been reported in Noida,” a senior police officer said.
Police said they have also issued advisory to people not to fall prey to these scammers.
“People should not click on any link showing Diwali officers and other schemes as this could be a trick of thugs. Along with this, do not do any kind of financial transaction with any unknown person online,” Baljeet Singh, in-charge of Noida’s cyber cell, said.
Victims can submit a complaint to the local police station, call 1930 or log onto the cybercrime.gov.in.
Gautam Budh Nagar police are also alerting people about the upcoming 5G connectivity. “While 5G mobile network connectivity has been launched at some places in Delhi-NCR, cyber thugs are cheating people in the name of offering the same,” Singh said on Wednesday.
About the modus operandi, the officer said that fraudsters call people and ask them to upgrade their SIM from 4G to 5G.
“They trick people into sharing an OTP received on their mobile phone. The frauds say that it will help people convert the SIM to 5G. But with the OTP, they can clear bank accounts,” Singh said on Wednesday. 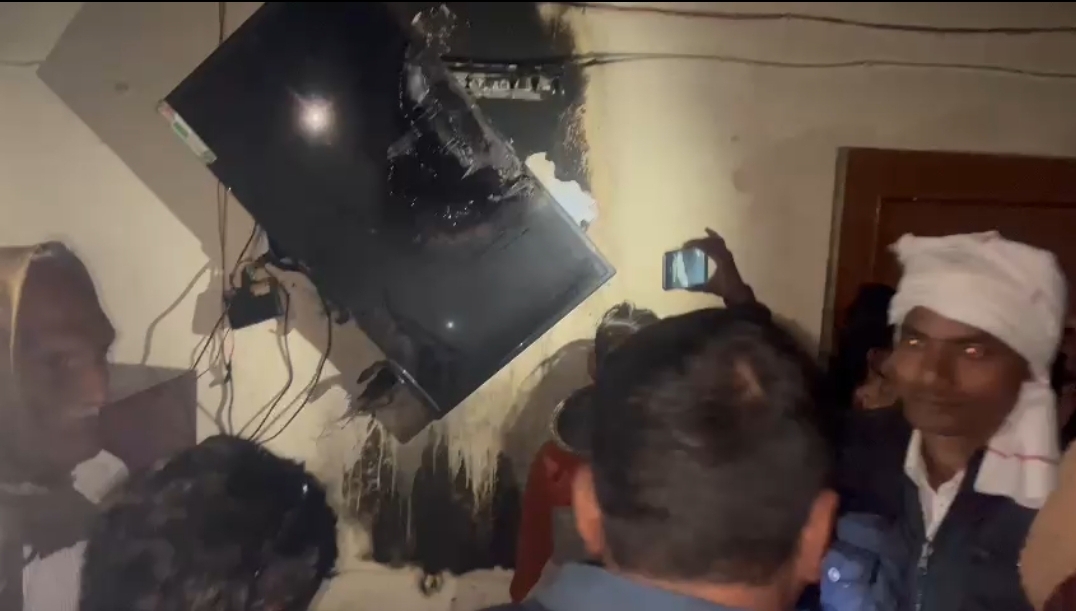 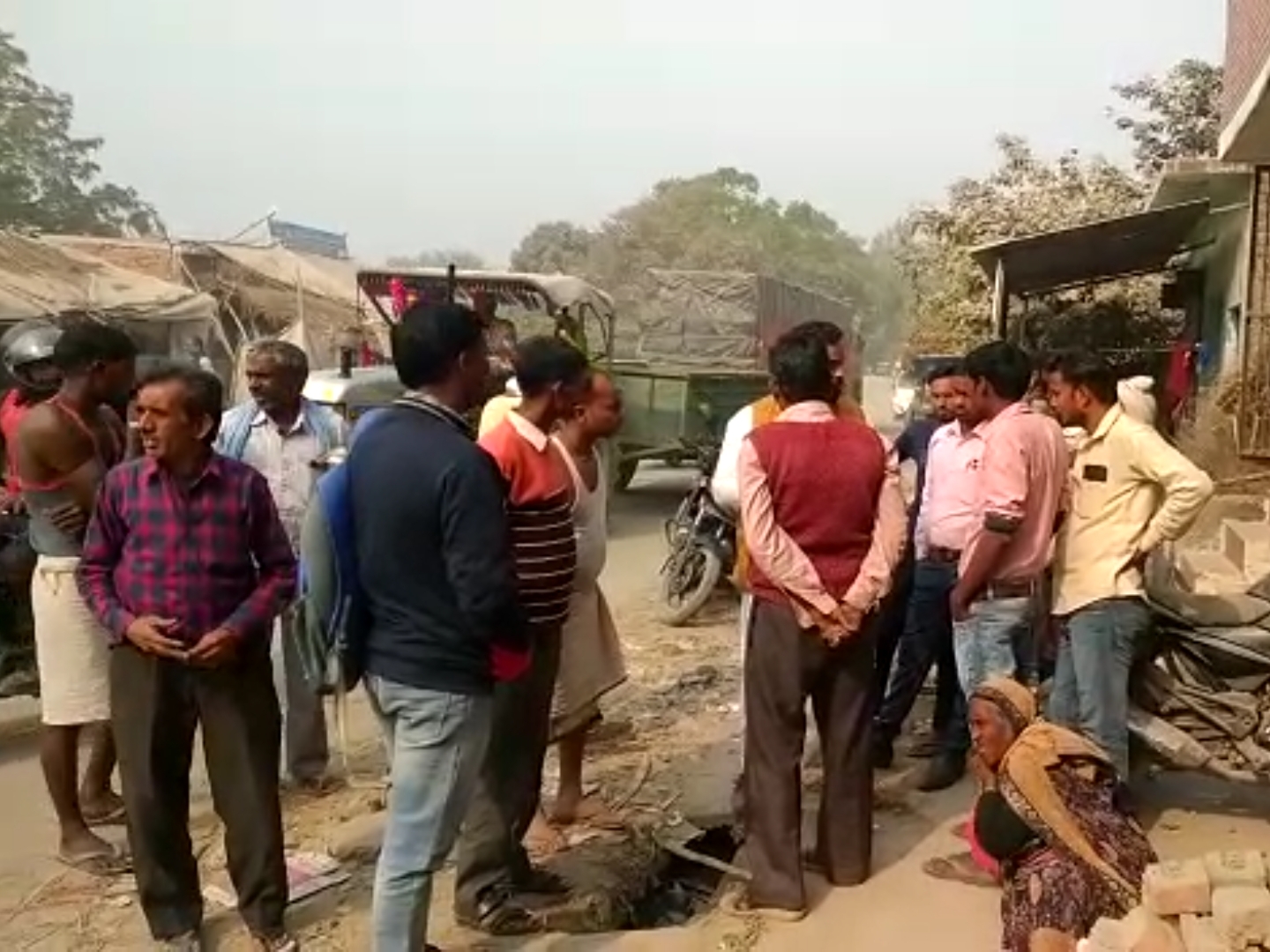