Harmanpreet Kaur, the India women’s Test vice-captain, has picked the brains of her men’s counterpart, Ajinkya Rahane, ahead of the one-off Test against England in Bristol on June 16.

“This time, we got a chance to speak to Rahane. He has played a lot of Test cricket, and he shared his experience with us. He told us about the kind of approach we need to adopt in the red-ball format, about how to build an innings,” Kaur said at a virtual press conference on Monday.

“While we may not have practised enough with the red ball, we’ve discussed a lot about all facets of Test cricket to prepare ourselves mentally. In the nets, we have tried to maintain a positive and confident frame of mind because that reflects in your game too. The focus [during the Test] will be on sticking to our strengths.”

Vaughan warns England not to use green tops for India series

The England tour, which also comprises three T20Is and as many ODIs, will be followed by a multi-format series in September against Australia, where India women will also play their first-ever day-night Test. A key figure in the lead up to next year’s 50-over World Cup in New Zealand in February-March will be Ramesh Powar, who has returned as the India Women coach after his first stint ended in late 2018.

When asked about her interactions with Powar, Kaur said: “They have been the same as before. He is involved in the game all the time and wants others to do the same. He keeps on creating scenarios, and we get plenty of information just by talking to him.”

The women’s team has not played a Test since the innings win over South Africa at home in Mysuru in November 2014, which makes the June 16 fixture against England extra special. Asked about the sentiment behind the Test kit presentation ahead of the England tour, Kaur said: “When you are representing a team, it is important to know about its history. It was a great feeling to know about them, their struggles. Things are much easier today – all we have to do is show up at the stadium and play. But back in the day, the women cricketers had to face so many challenges. We have immense respect for our predecessors.” 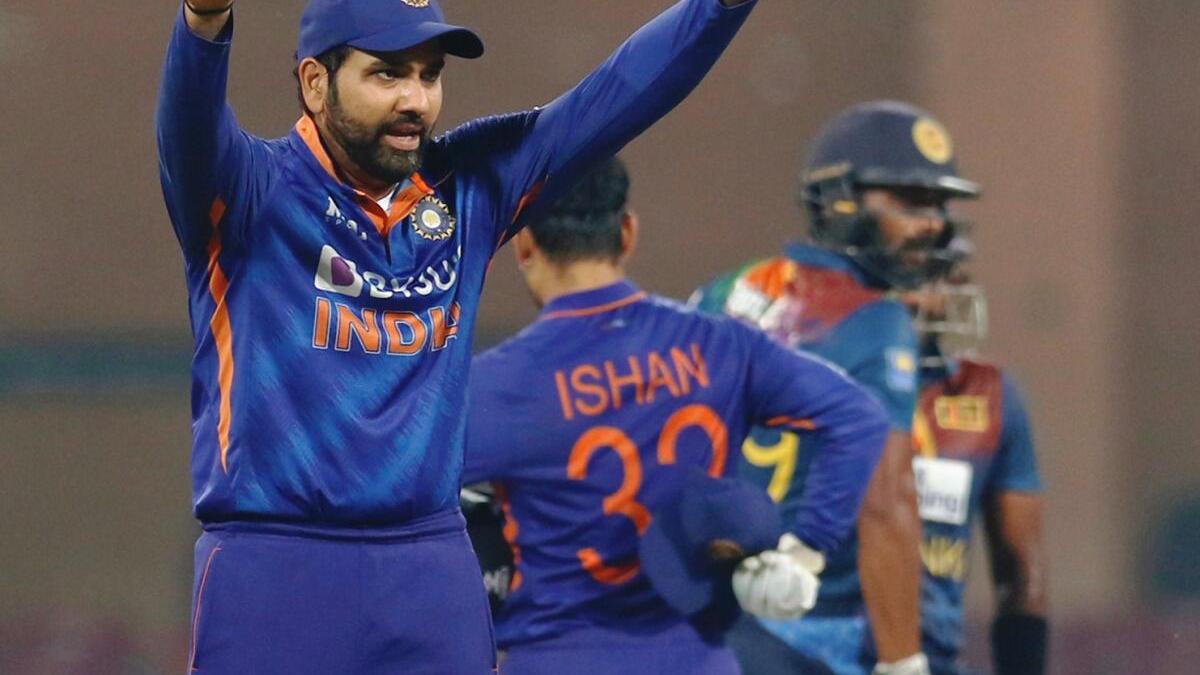