West Bengal: In a shocking incident, at least five children were injured after some miscreants hurled crude bombs at them in the South 24 Parganas district. According to reports, the incident took place on Friday in the Narendrapur area.

Speaking to the media, Pushpa, the SP of Baruipur, said that all the children are safe. She further stated that the police have also arrested 4 accused involved in the case and that further investigation is underway.

The children were reportedly playing in a field when they spotted a few bombs packed in one of the corners of the field. A few miscreants were apparently present at the spot and attempted to scare the kids away. The miscreants allegedly threw two explosives at the children after they refused to listen to them.

As a result, all five children received minor injuries and they were rushed to a local hospital for treatment. It should be mentioned here that the state has witnessed two such cases within a span of one week.

Earlier on Wednesday, October 26, one boy died and another got injured in the Kankinara area in North 24 Parganas. They reportedly mistook a bomb for a ball while playing in a field.

(With inputs from agencies) 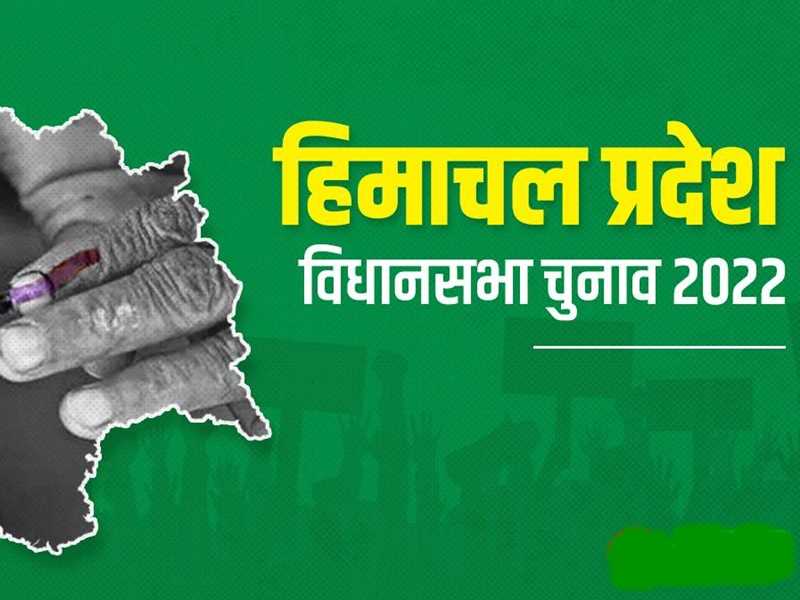