T20 World Cup 2022: R Ashwin said Virat Kohli’s stunning sixes against Haris Rauf gave him the confidence to remain focused and hit the final delivery of the thriller against Pakistan and help India seal a memorable victory on Sunday, October 23. Ashwin hit the winning runs after Kohli’s sensational 53-ball 82 not out. By India Today Web Desk: All-rounder Ravichandran Ashwin has recalled the Sunday night thriller at the Melbourne Cricket Ground, saying Virat Kohli batted as a man-possessed in the last 3 overs of India’s victory over Pakistan in their T20 World Cup 2022 match. Ashwin gave a first-hand account of how charged-up Virat Kohli was when he walked out to bat in the final over of what would go down as one of the most thrilling finishes ever to a cricket match.

R Ashwin added plenty of humour to his recollection of what was a high-pressure situation as he joined Virat Kohli for the last two deliveries of the chase. India had needed 48 runs from the last 3 overs and Virat Kohli brought it down to 28 from 8 deliveries. With the pressure mounting on him and his batting partner Hardik Pandya, Virat Kohli stayed composed and played two improbable shots to collect 12 runs of Haris Rauf’s last two deliveries.

India needed 16 from the last 6 deliveries and Kohli was at it again, running hard between wickets and hitting a big six in Mohammad Nawaz’s over despite losing Hardik Pandya at the start of it.

Ashwin walked into the middle with 90,000 fans waiting with bated breath for the climax of the thriller. The pressure was on the all-rounder but Ashwin maintained his cool and left a wide delivery from Nawaz, making sure the scores were leveled. Ashwin then hit the final delivery over the mid-off fielder to seal India a memorable victory.

“I really think some spirit went inside him that day. Leave all the shots he played, after the first 45 deliveries he faced, he was so charged-up. We all saw the Ganga that transformed into Chandramukhi,” Ashwin said in his YouTube show.

“Virat Kohli, with his intense eyes, gave me a couple of ideas as to where to hit the final delivery. I told myself ‘you can hit them like that. I will try to do what I can’.

“As I walked in to bat, I cursed Dinesh Karthik for a second and then later thought, “No no, it’s time to reset. We still have time, let us do what we were here for,” Ashwin added.

‘GOD GAVE YOU SO MUCH’

Ashwin also recalled how Virat Kohli’s extraordinary shots against Haris Rauf gave him the belief that he could also hit the final delivery and seal India the victory.

“I saw Virat Kohli and he told me so many things but I was staring at his face. I thought of only one thing after seeing him. “God has given you so much today. So how will he ever let me down? So at least for you, won’t he let me get these runs?”

“I told myself ‘See the ball, then place it in a vacant space and just run’.

Ashwin said the tension came down considerably and he started to feel relaxed after Nawaz bowled a wide and helped the equation come down to 1 off 1, knowing India can’t lose the match from that position.

“I was relieved that no stone-pelting would happen at my house. I just wanted to place the ball and run,” he added.

“Again, I drew from it (Virat Kohli’s knock). I thought ‘God has made this guy smash Haris Rauf over his head for a 6 on the backfoot and over the square leg for another with a flick’.

“Won’t god allow my chip over the infield in some vacant area? And thank god, it did happen,” Ashwin added.

Virat Kohli remained unbeaten on 82 from 53 balls, a knock that for the ages as he single-handedly helped India recover from 31 for 4 to pull off one of the most memorable victories. 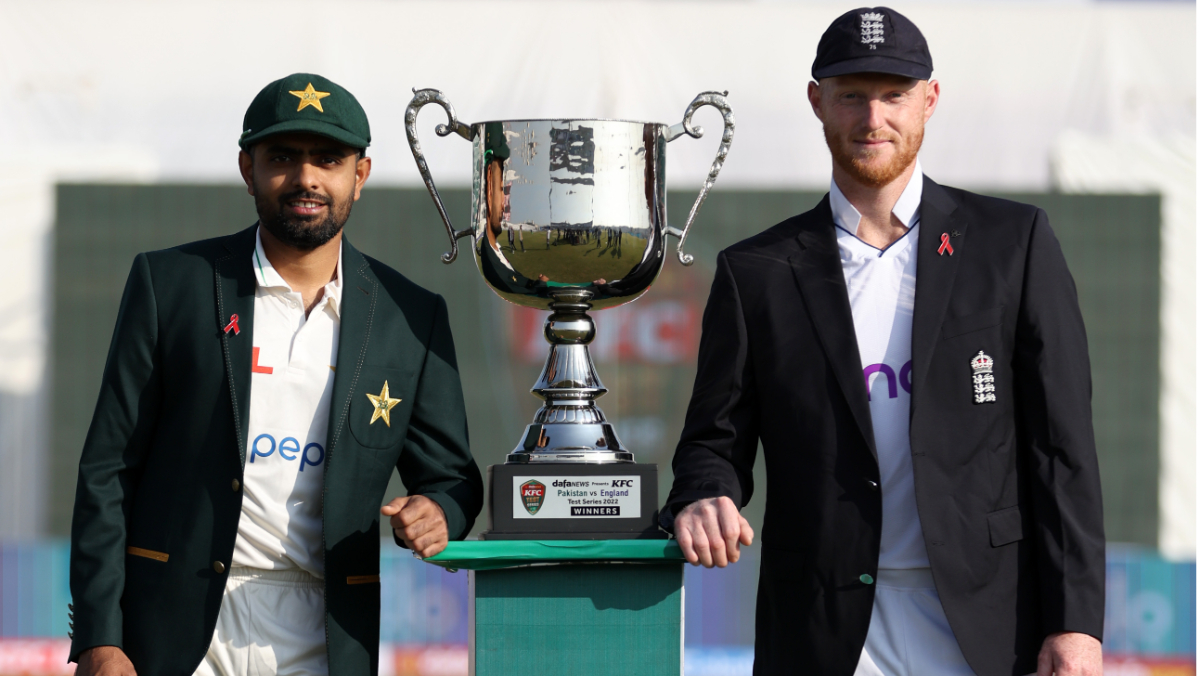 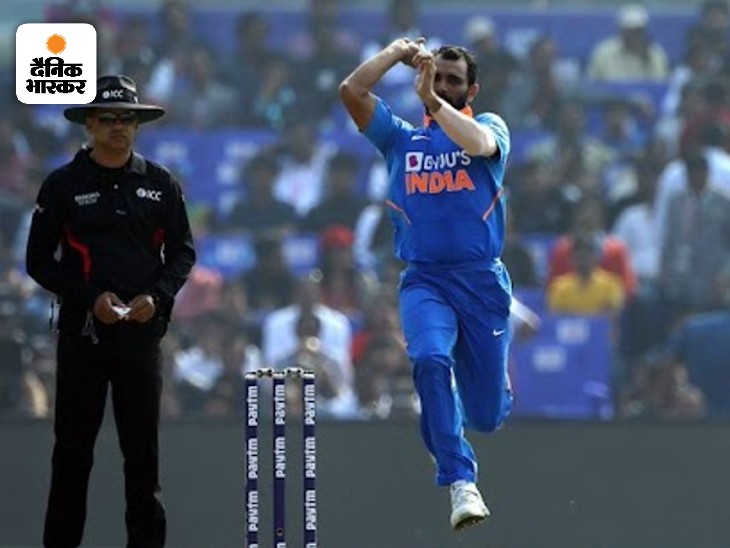 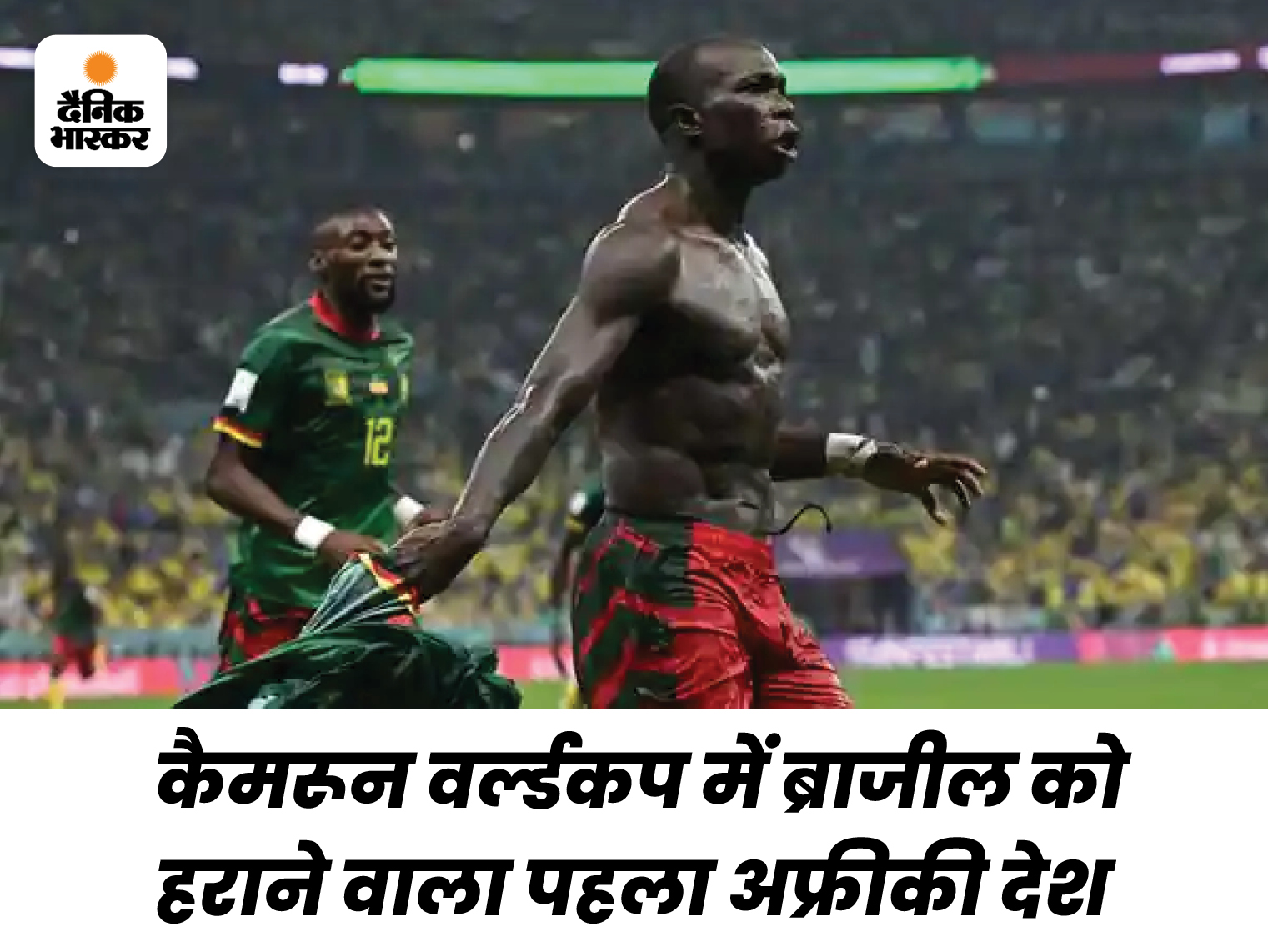