BJP national leadership has begun seat-sharing talks with Nishad Party in UP. BJP has also assured to fulfil Nishad Party’s demand of reservation in the Scheduled Castes category before going for polls in 2022.

Nishad told ET said the BJP high command has asked the state government to expedite the process of reservation and legal consultations have begun to put together paperwork to prevent legal loopholes. The BJP national leadership also asked for Nishad Party’s seat-sharing expectations. Nishad said while 160 seats are dominated by the community, thre are 70 seats where the party’s organisation is strong, and where it can stand to win a large number of votes. These are primarily in Purvanchal and Madhyanchal regions.

The party has sought time from the BJP national leadership for discussion on seats. The party will hold its executive committee meeting in Gorakhpur on Saturday, following which another trip to Delhi will be made next week for advanced deliberations, said Nishad.

“We will see in how many seats our candidates can contest on our own party ticket and in how many seats BJP will back the candidates. In some seats, BJP candidates can also contest on our symbol,” said Nishad. While it is unclear whether a cabinet reshuffle/expansion in the state will take place or not with less than six months to go for polls, four seats in the legislative council have fallen vacant and it was likely that Nishad would be made a member, especially after his son and BJP MP Praveen Nishad has not been given a Union cabinet birth.

Nishad remained incoherent on the issue-.”We have been told to bury past contentions and going forward, our interests will be kept in mind,” he said. 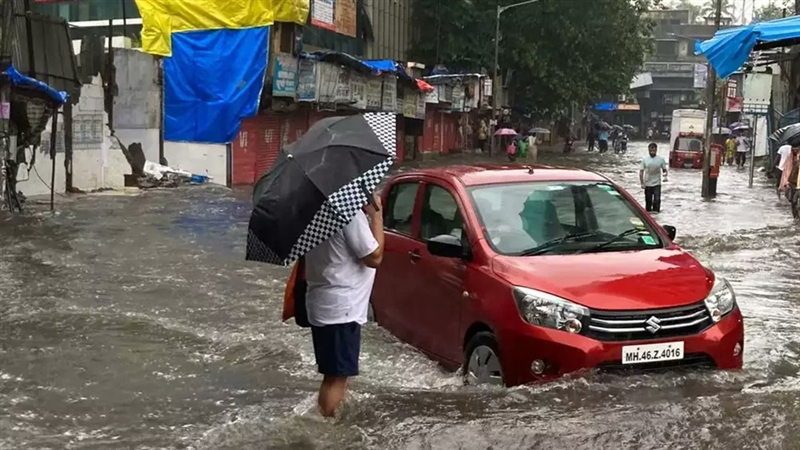 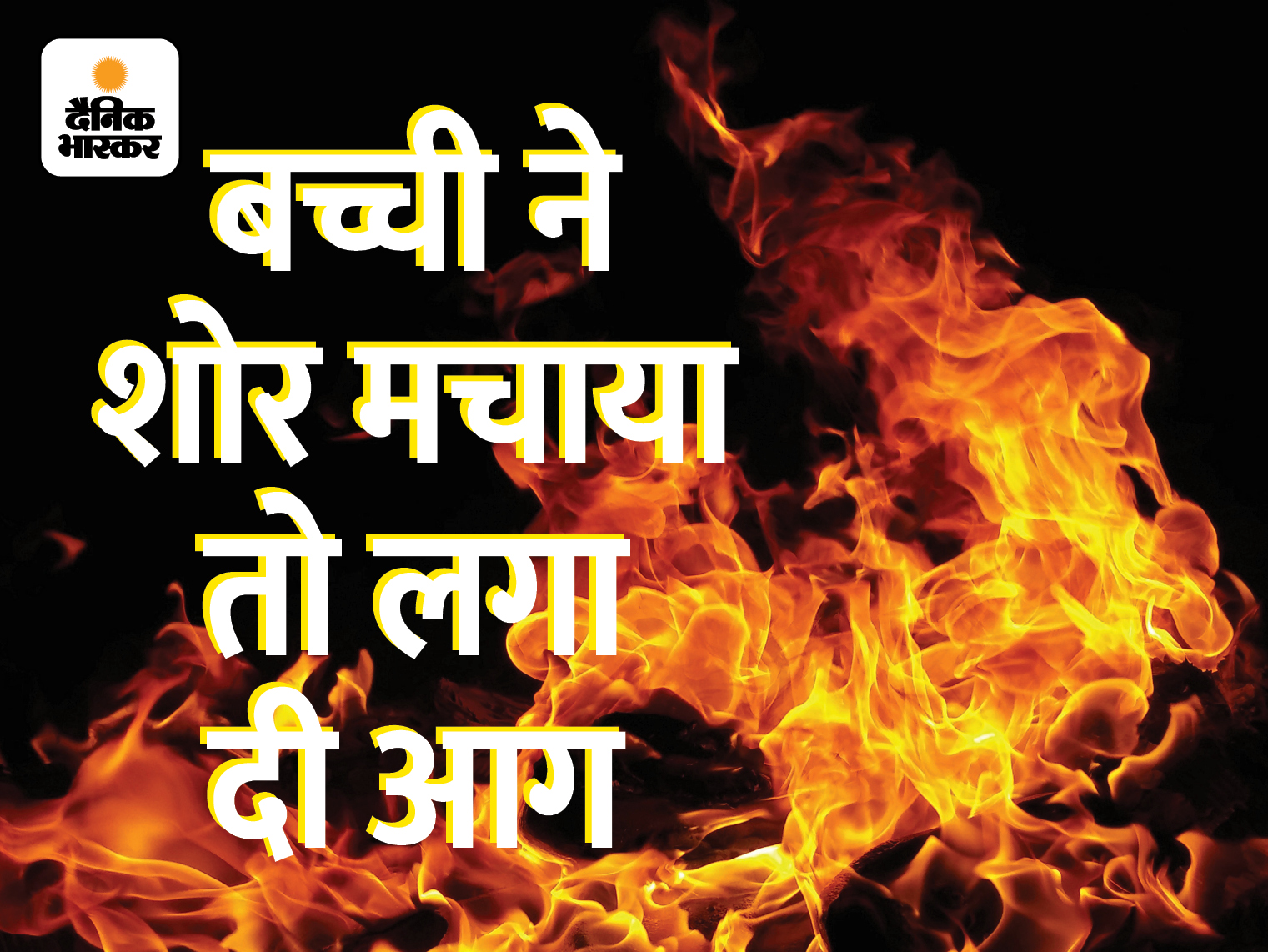