UP Election 2022 News: The ruling Bharatiya Janata Party (BJP) and the Janata Dal – United (JDU) are likely to contest next year’s assembly elections in Uttar Pradesh together. The alliance between the two parties is likely to be formalised soon, sources said.

The leaderships of both the parties have already held a couple of meeting to finalise the deal. Sources said JD-U top brass has held meeting with Union Home Minister Amit Shah, BJP national president JP Nadda and Uttar Pradesh Chief Minister Yogi Adityanath over a possibility of both parties, that are in power Bihar, contesting the UP polls in alliance.

The JD-U has claimed that the party has considerable influence over at least two dozen seats situated close to the Bihar border. Party insiders say JD-U is trying to woo Kurmi, Koeri and Bhumihar votebank on these seats.

Earlier, the JD-U had said that it would contest 200 seats in Uttar Pradesh if there is no alliance with the BJP in UP. In 2017, the JD-U didn’t contest the UP polls as it was planning to return to the BJP-led NDA in Bihar.

As far as the BJP is concerned, the saffron party has been looking to blunt the impact of the Bhagidari Sankalp Morcha, an alliance between smaller parties in the state headed by Om Prakash Rajbhar’s  Suheldev Bhartiya Samaj Party (SBSP). Asaduddin Owaisi’s AIMIM is also a part of the Morcha.

The other two major parties – Akhilesh Yadav’s Samajwadi Party and Maywati’s Bahujan Samaj Party – have already announced that they will go alone in the UP polls this time. The Samajwadi Party and the Congress had contested the 2017 polls together, however, the alliance failed to pose any major challenge to the BJP. 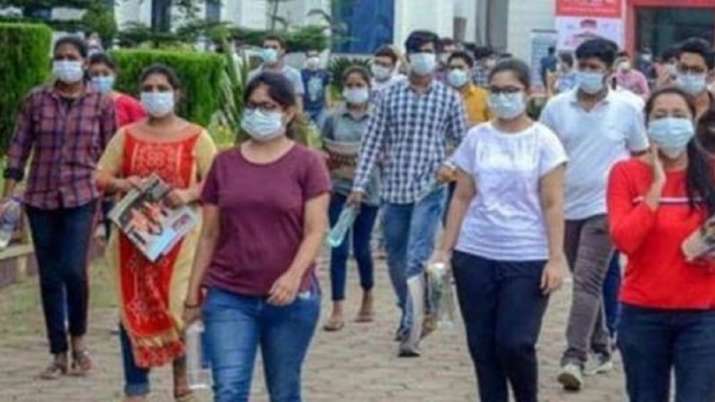 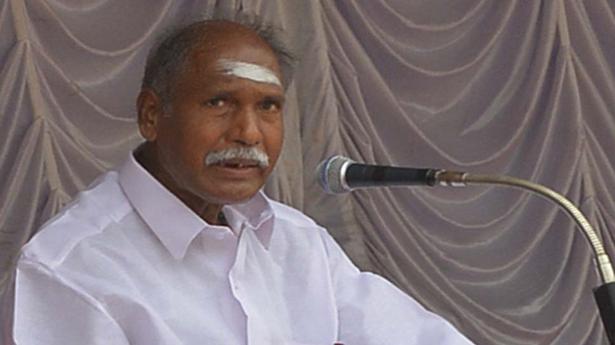