Ranchi: Secretary (coal) and chairman, Board of Trustees, Dr Anil Kumar Jain on Friday virtually inaugurated two offices of the Coal Mine Provident Fund Organisation for Ranchi region 1 & 2 on the premises of CCL headquarters, Darbhanga House, here on Friday. He was joined by director (personnel) Coal India Limited, Vinay Ranjan and coal controller Santosh.
Jain said that shifting of the CMPF office to CCL, headquarters, Ranchi will be beneficial for the employees. Innovations are taking place in the field of IT, and new technologies should be adopted to even out the process.
CMD, CCL P M Prasad, thanked Coal India, Ministry of Coal and CMPF trustees for their efforts to shift the office to Darbhanga House in Ranchi. Director (personnel), Coal India, Vinay Ranjan congratulated everyone on the inauguration of the new building of CMPF and said that every effort would be made to remove the grievances of the retired personnel immediately. tnn 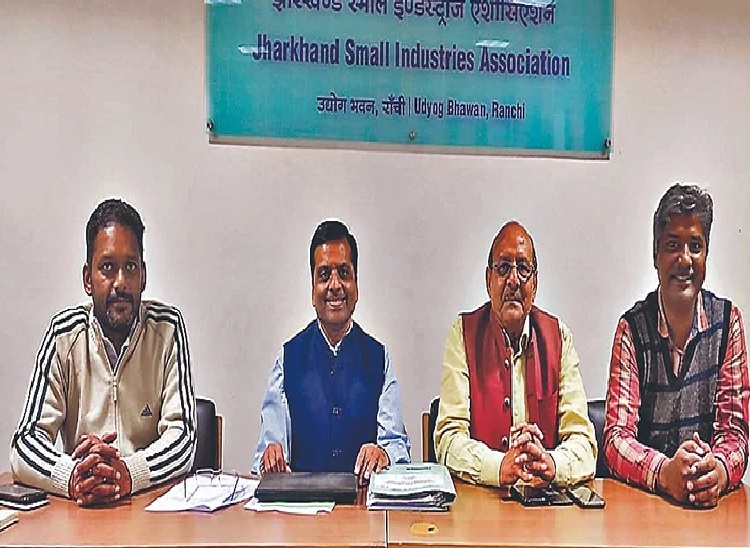 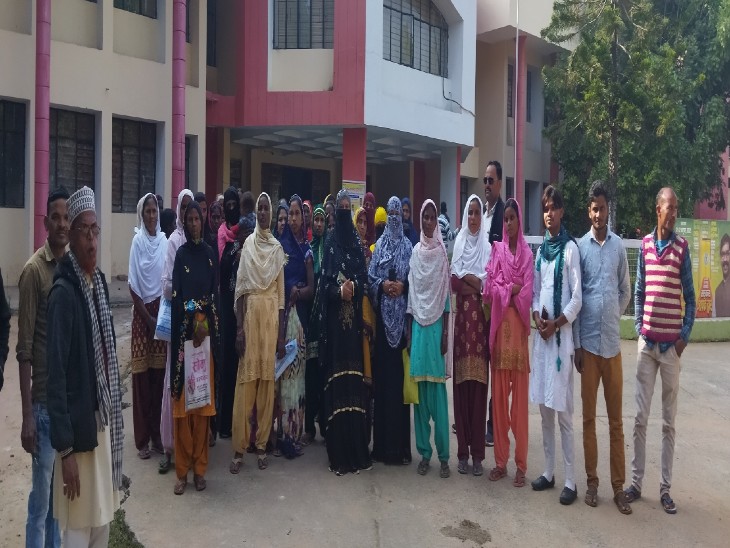