RANCHI: The Union minister for tribal affairs, Arjun Munda, on Thursday expressed his dissatisfaction over the slow implementation of various central schemes, like the Pradhan Mantri Awas Yojana (PMAY) and the Jal Ka Nal scheme, in Jharkhand and directed the officials concerned to make sure those enrolled in such welfare schemes receive the benefits within a stipulated time frame.
Munda made these statements while chairing a meeting of the district infrastructure scheme advisory in Ranchi.
He said the real-time monitoring of all centrally- sponsored schemes is important for an all-inclusive development. He added, “We have discussed the implementation of over three dozen welfare programs, which have been rolled out throughout the country with an aim to improve the lives of the rural population. I have directed the officials to make sure that these schemes do not just exist in black and white and are implemented properly.”
As an example, Munda was told during the meeting that slightly over 900 PMAY beneficiaries are yet to receive the benefits but the minister said, “Although it may not seem like a huge statistic, it goes up to a huge number when one takes into account the number of families who have been deprived of the benefits.”
Other public representatives from Ranchi, including MPs Deepak Prakash and Sanjay Seth, raised several issues during the meeting. Congress’s Mandar MLA Bandhu Tirkey said they always receive complaints about the names of eligible beneficiaries being removed from the centrally-sponsored schemes and they have to intervene for getting them registered. “I do not understand the logic behind the deletion of names. There have been instances where 500 people submitted their names but only 100 names appeared in the list,” he added.
The public representatives also discussed the progress of the ongoing vaccination drive in the districts. Many raised the issue of lack of amenities at the vaccination centres. “Even though people are queueing up for vaccines the centres lack basic amenities like drinking water and sanitation,” Prakash said. 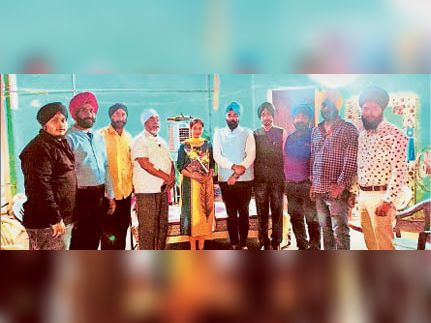 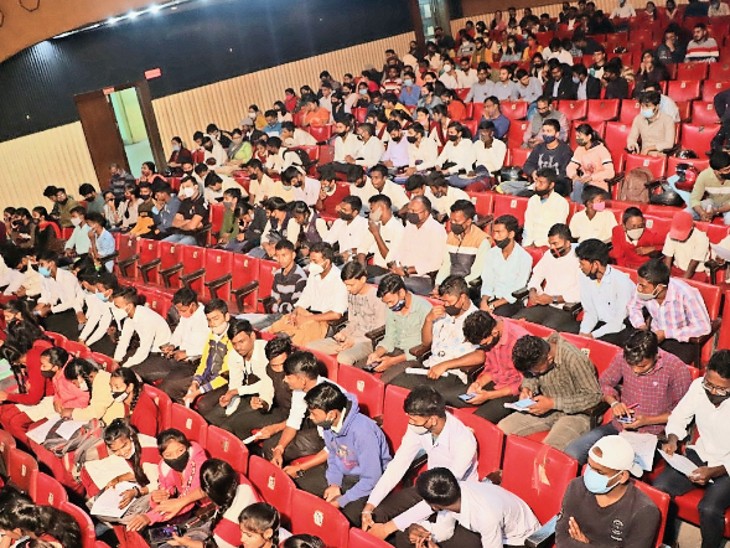