PARIS: The UN cultural agency has called for the preservation of Afghanistan’s cultural heritage in its diversity and in full respect of international law.
This statement comes a few days after the Taliban blew up slain Hazara leader Abdul Ali Mazari’s statue in Bamiyan, a grim reminder of the destruction of Bamiyan Buddhas in 2001.
“Afghanistan is home to a wide range of rich and diverse heritage, which is an integral part of Afghan history and identity, as well as of importance for humanity as a whole, that must be safeguarded,” the UNESCO statement said.
This includes sites such as the Old City of Herat, the UNESCO World Heritage sites of the Minaret and Archaeological Remains of Jam and the Cultural Landscape and Archaeological Remains of the Bamiyan Valley, as well as museums like the National Museum in Kabul.
Amid the rapidly unfolding events, UNESCO is closely following the situation on the ground and is committed to exercising all possible efforts to safeguard the invaluable cultural heritage of the country.
In a statement issued on Thursday, the UN agency said that any damage or loss of cultural heritage will only have adverse consequences on the prospects for lasting peace and humanitarian relief for the people of Afghanistan.
UNESCO further underlined the need for a safe environment for the ongoing work of the country’s cultural heritage professionals and artists.
It is crucial for the future of Afghanistan to safeguard and preserve these landmarks, the statement added. 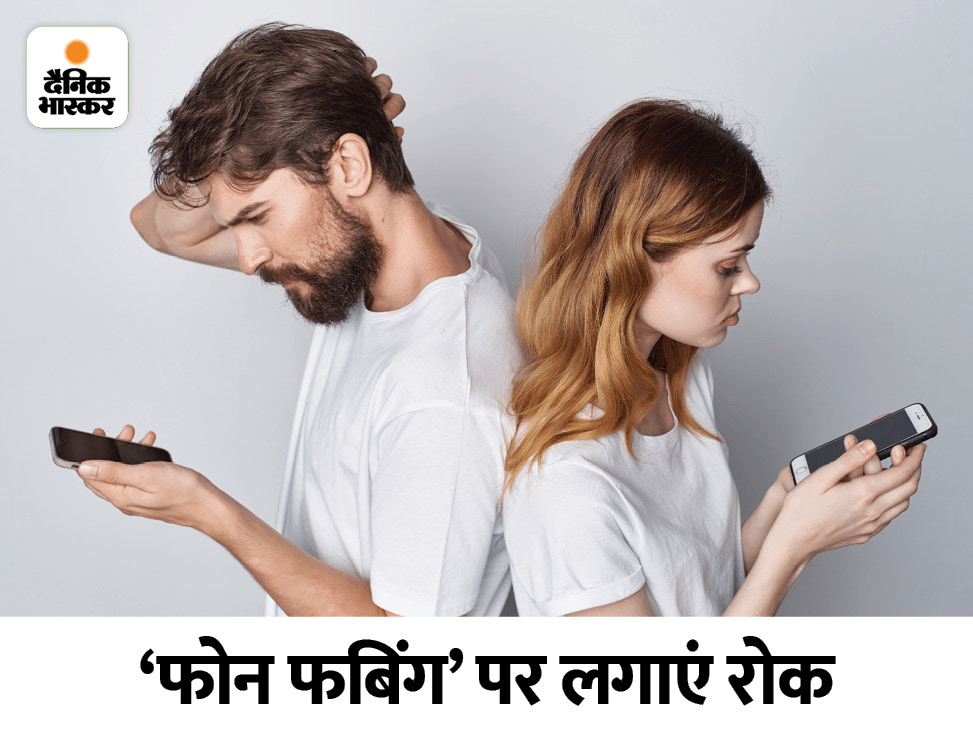 Japan births at new low as population shrinks and ages