ANKARA, TURKEY: Rescuers recovered more bodies Monday from the severe flooding that devastated parts of Turkey’s Black Sea coast last week, bringing the death toll to 77, officials said.
Torrential rains battered the country’s northwestern Black Sea provinces on Aug. 11, causing floods that demolished homes and bridges, swept away cars and blocked access to numerous roads.
The Turkish disaster management agency, AFAD, said at least 62 people were killed in the province of Kastamonu, 14 died in Sinop and one in Bartin.
Emergency crews on Monday pressed ahead with efforts to locate dozens of people who were still reported missing in Kastamonu and Sinop. AFAD said some 8,000 personnel, backed by 20 rescue dogs, are involved in the rescue and assistance efforts.
About 2,400 people were evacuated across the region amid the floods – scores of them lifted to safety by helicopters. Many are being temporarily housed in student dormitories.
Around 40 villages remain without power, according to AFAD.
Heavy rains along the northern coast of the Black Sea last week also forced 1,500 people to evacuate in Russia.
The heavy flooding came after Turkey endured a searing heat wave and as crews in the south were taming wildfires that raced across the country’s Mediterranean coast.
Climate scientists say there’s little doubt that climate change from the burning of coal, oil and natural gas is driving more extreme events – such as heat waves, droughts, wildfires, floods and storms – as the planet warms. 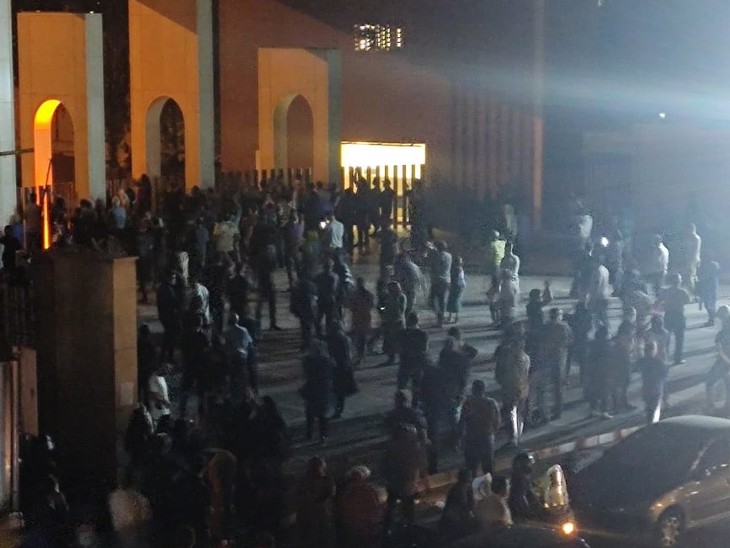