MANILA: Severe Tropical Storm Nalgae slammed into the Philippines on Saturday, after unleashing flash floods and landslides that left at least 72 people dead, officials said.
Nalgae pounded the archipelago nation’s main island of Luzon with maximum winds of 95 kilometres (59 miles) an hour after making landfall on the sparsely populated Catanduanes island before dawn.
Heavy rains triggered by the approaching storm began Thursday in the southern Philippines, the state weather service said, inundating mostly rural areas on Mindanao island.
That was followed by landslides and flooding, with fast-moving, debris-laden waters sweeping away entire families in some areas and damaging nearly 500 houses.
By Saturday morning, the death toll had risen to 72, said the country’s civil defence director, Rafaelito Alejandro.
At least 14 people were still missing and 33 were injured, he added.
In recent years, flash floods with mud and debris from largely deforested mountainsides have been among the deadliest hazards posed by typhoons in the Philippines.
Rescuers are focusing on the village of Kusiong, where dozens of bodies were recovered Friday after the floods hit.
Flooding was also reported in several areas of the central Philippines, though there were no deaths reported there.
Photos released by the coastguard showed rescuers using an old refrigerator as an improvised boat to pull children from a flooded community on the central island of Leyte.
The state weather service said Nalgae could hit the capital Manila, a sprawling metropolis of more than 13 million people, bringing “intense with at times torrential rains”.
“Widespread flooding and rain-induced landslides are expected,” while there was “minimal to moderate risk of storm surge” or huge waves hitting coastal areas, it added.
“Based on our projections, this one is really strong, so we really prepared for it,” Alejandro said, adding that 5,000 rescue teams were on standby.
He urged residents in the storm’s path to stay at home before the storm exits into the South China Sea early Sunday.
“If it’s not necessary or important, we should avoid going out today because it is dangerous and could bring you harm,” Alejandro said.
More than 7,000 people were evacuated ahead of the storm’s landfall, the civil defence office said.
The coast guard has also suspended ferry services through most of the archipelago nation due to rough seas, stranding hundreds of vessels and thousands of passengers at ports.
The civil aviation office said it has shelved more than 100 flights so far.
The storm struck at the beginning of a long weekend in the Philippines, when millions return to their hometowns to visit the graves of their relatives.
The Philippines is hit by an average of 20 major storms each year that kill hundreds of people and keep vast regions in perpetual poverty.
Scientists have warned that such storms, which also kill livestock and destroy key infrastructure, are becoming more powerful as the world gets warmer because of climate change. 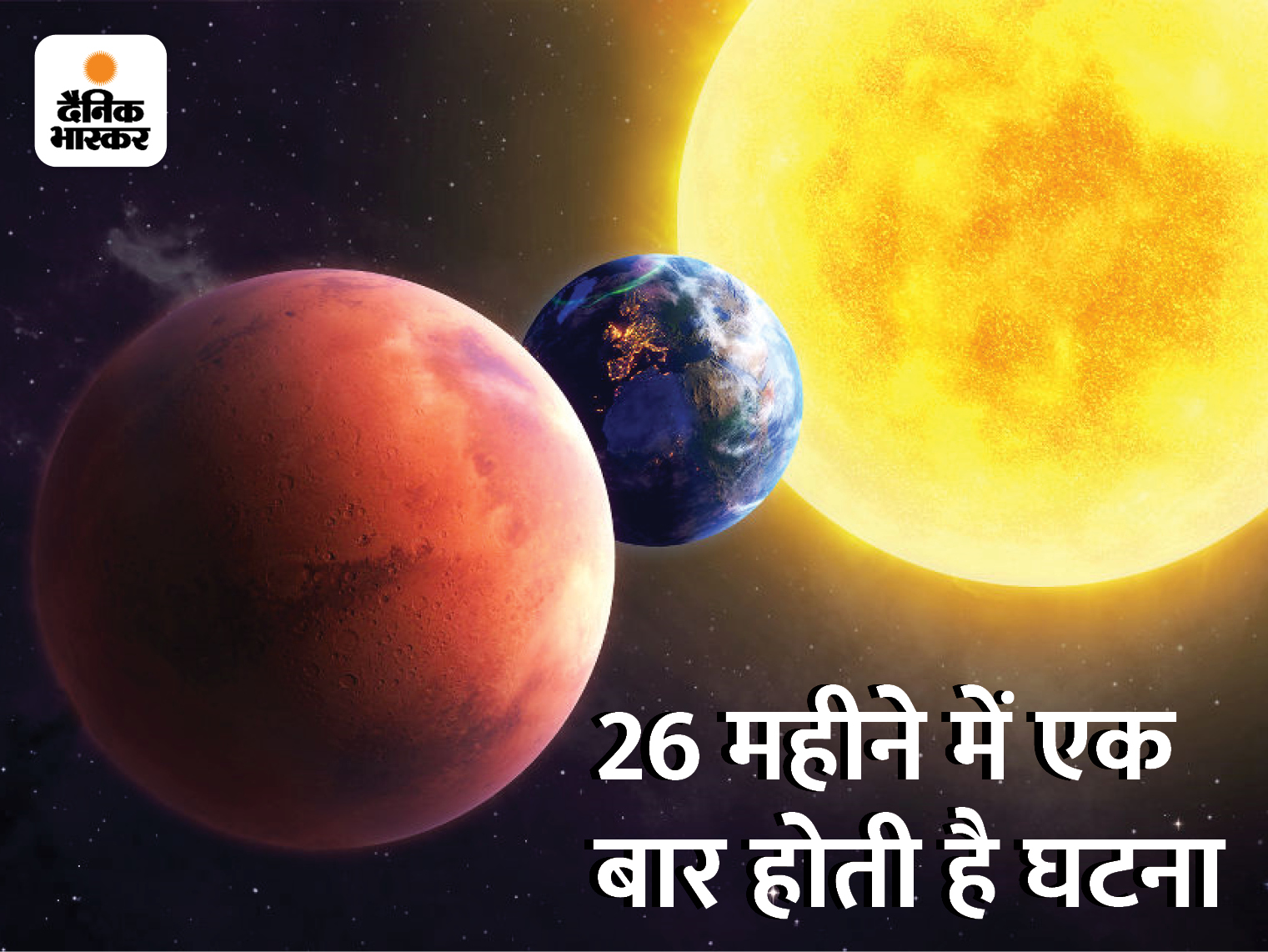