In another setback for Congress, Pradesh Congress president of Tripura Piyush Biswas has resigned and decided to quit politics.

Piyush told media persons that he will be out of politics for the time being. “I have sent my resignation letter to the Party President (interim) Sonia Gandhi.”

Biswas took over as president in 2019. Dev said that she had a discussion with Biswas. “He was annoyed that despite repeated requests, the party high command did not allow him to constitute district and block level organisation.”

Some Congress leaders claim district and block level committees were not re—organised since 2016. The Former Scion of the Royal family of Tripura and former Pradesh Congress President Pradyot Kishore Deb Burman left Congress in 2019. 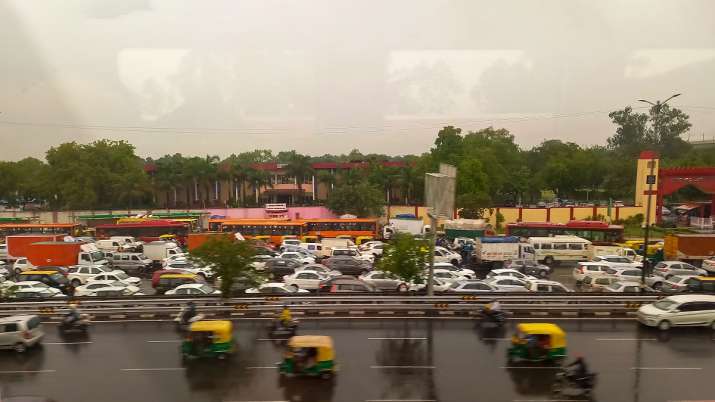