PRAYAGRAJ: The Akhil Bharatiya Akhara Parishad (ABAP), the apex decision-making body of the 13 recognised Hindu monastic orders of the country, has demanded strict action against those supporting the Taliban and its takeover of Afghanistan.
Seeking action, ABAP president Mahant Narendra Giri on Friday described the Muslim religious leaders supporting the Taliban as “traitors of the country”.
Giri’s comments on Friday came days after Samajwadi Party MP Shafiqur Rehman Barq was booked for sedition following his recent remarks, allegedly defending the Taliban’s takeover of Afghanistan and equating it with India’s freedom struggle.
He said that after registering a case of sedition against such religious leaders, they should be put behind bars. Giri also added that it is the government’s job to decide on affairs of another country and how to have relations with that particular nation and not the work of Muslim religious leaders. “Indian government is monitoring the situation in Afghanistan closely and is also doing what needs to be done,” he said.
He also said that the Yogi government in the state had taken appropriate measures to not let terrorist organisations manipulate the people which would help in curbing “the spread of Talibani ideology”. He also supported the government’s recent decision of opening ATS training centres at 12 places in the state, and said that it will help in fighting and uprooting any kind of terrorist activities in the state.
Giri further said that looking at the history of injustice and atrocities committed on women in Afghanistan by the Taliban, Muslim women living in India should also oppose and boycott Muslim religious leaders who support the Taliban.
He demanded the “toughest punishment for those who support the Taliban so that others can learn from it and avoid taking any such stance”.
Giri also challenged the Muslim religious leaders who support the Taliban and dared them to “leave India for the Taliban-led Afghanistan”.
Giri added that as far as bringing back the stranded Indians in Afghanistan is concerned, the Union government was taking steps in the right direction and claimed that a large number of people had been brought back to India already. 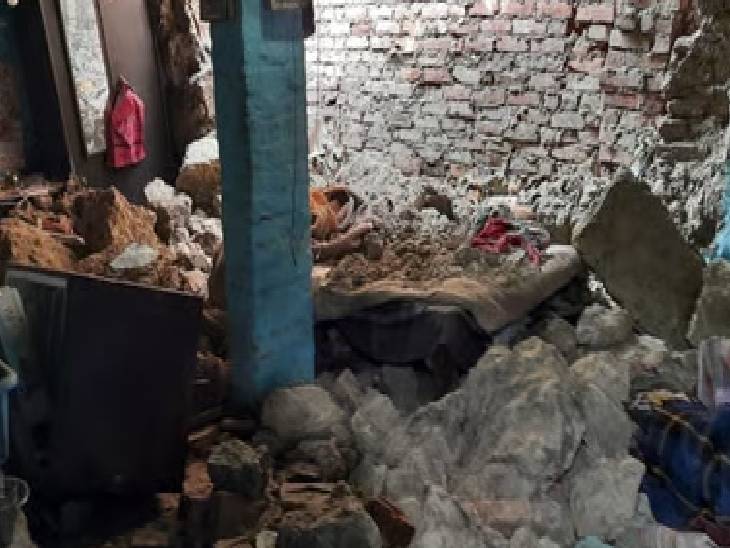