While digital networking skills are important, the jury behind Blenders Pride Fashion Tour’s online talent hunt says originality is what makes the cut

The return has begun — of fashion to runways. Paris Couture Week set the tone, while carefully choreographed events by big names such as Marc Jacobs, who showcased his Fall 2021 ready-to-wear line at the New York Public Library, punctuated this return to live. But would this mean an end to the digital shows that the pandemic ushered in last year? We think not. Especially in India, where fears of a third wave are still strong.

This could be a good thing. In the last year, going digital not only helped bridge the gap between big and small brands globally, but also helped emerging designers get more reach for their work. So, when Blenders Pride Fashion Tour announced that The Showcase — the talent hunt for aspiring designers, models, shutterbugs and content creators, in collaboration with the Fashion Design Council of India (FDCI) — was going digital for its second edition, we were curious: would it be different?

FDCI chairman Sunil Sethi toes a safe line when he tells me: “We want to create an inclusive platform that will nurture upcoming talent.” But the jury — with the likes of actor Neha Sharma, designer Gaurav Gupta, digital content creator Masoom Minawala, celebrity stylist Shaleena Nathani and fashion photographer Rahul Jhangiani — shows that, perhaps, the thrust will be more rooted in how the online space has changed fashion.

“A digital showcase has multiple viewerships; it reaches many more places and people. Platforms like this will be progressive for the fashion ecosystem, especially now when most marketing happens digitally,” says Gupta, explaining how the talent hunt is different from previous formats conducted by other shows. “When you meet a talent in person, you tend to get influenced by their aura. But here, whether it’s a model, photographer, or designer, they will have to impress me remotely. It’s almost like screencasting for an acting role.”

Meanwhile, for Nathani — who keeps her 438k followers on Instagram engaged with the looks she creates for stars such as Deepika Padukone — a digital platform is an opportunity for newcomers to learn how to network online and use social media to better their prospects. “With its massive reach and connectivity, the digital world will make it easier for upcoming talent to connect with relevant audience and build credibility,” she says.

Will it also give youngsters an edge over bigger names? “It’s not about having an edge,” feels Gupta. “Even if a young talent has the ability or agility to engage in collaborations, the exposure will only be so much. More than anything else, it boils down to talent and originality to stand out in a digital format.”

Roping in influencers is a smart move. Especially at a time when brands prefer reaching out to content creators like Minawala. The vivacious fashion blogger, who has clocked in 1.1 million followers on Instagram — hinged on her motto of ‘taking Indian fashion to the world’ — recently made headlines with her appearance at the Cannes Film Festival. For her, rather than an opportunity to showcase her style, “it was about representing the Indian community on a global stage. For one of my looks, I chose a sari [a silver sequinned Manish Malhotra drape] because I wanted to showcase the silhouette that is the pride of our nation”, she says.

But have we reached a stage where Indian talent is getting the true representation it merits? Gupta believes that the days of Indian fashion being viewed in isolation are long gone. “Transcending red carpets and runways, Hollywood too has found its love of chic silhouettes and dramatic jewellery that represent the rich lineage of our fashion.” And he hopes that fashion tours and talent hunts such as The Showcase will give local talent the much-needed boost on both Indian and international platforms. 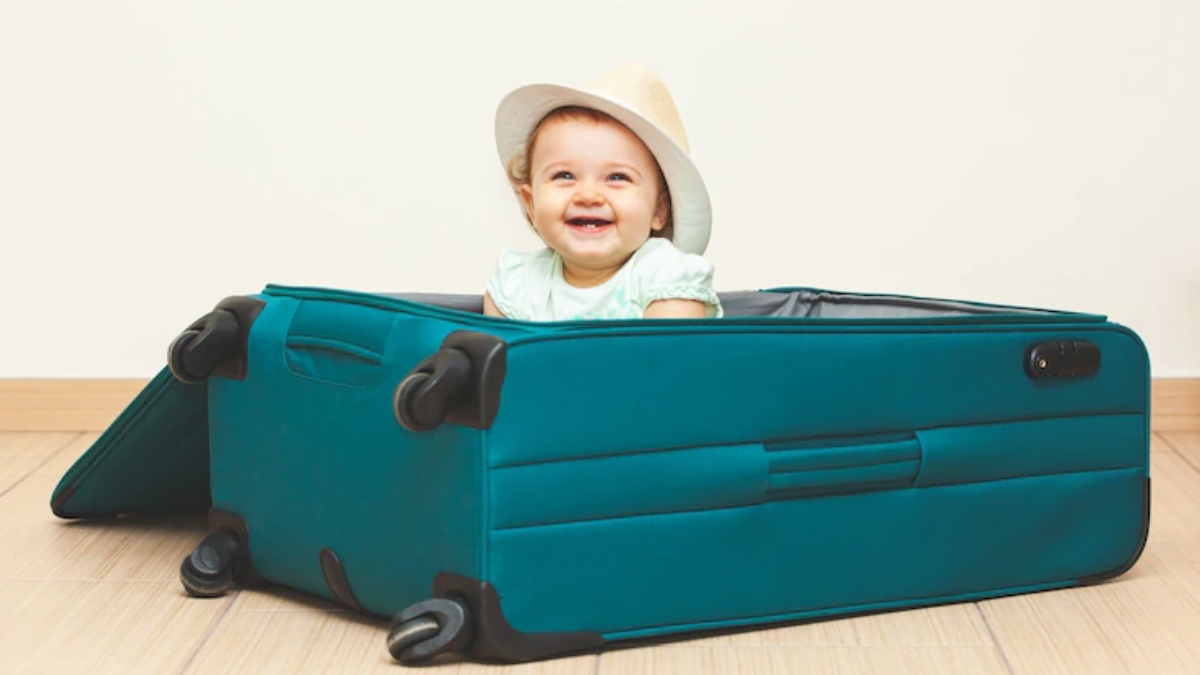 Anti-Bacterial wet wipes, toys to Clip on teether: Ten things to carry while travelling with a baby