Since our most committed relationships of late have been with web series through the lockdown, surely we’re experts at what makes one now?

Bullet-proof chest: Everyone else gets shot and killed in every action scene. The hero clings on. The bad men are bad shots. Everyone misses the hero. Worrying about him in any episode is useless because he has to survive till the end of the series. Even if he’s killed in the first scene as Ganesh Gaitonde is in Sacred Games, he still lives through 16 episodes till that point.

Reptilian eye muscles: Before each break, the camera freezes on someone’s face. They never blink. Often with tears that never spill. Don’t pretend you’ve never seen Sony Crime Patrol. This look is supposed to convey deep meaning. But you suspect the cameraman has gone for a hygiene break.

An empty closet: When a cheating couple is about to get caught, the man hides in a closet where his phone must ring. I don’t know which house has a closet not stuffed with wedding saris and gifts to recycle. Mine has clothes I resolve to one day fit back into. I mean — who has an empty closet?

A second empty closet: Screen women shower a lot. Whenever the villain enters, the woman must be showering. The villain hides in the empty closet too. If the villain and the cheating man jump into the same closet together, it may turn into quite another story.

Almost — but never — solve it: So that your viewers binge-watch themselves into paranoia. After the Family Man, hordes of people began to plead to join the Threat And Surveillance Cell of the NIA. When told it didn’t exist, they began to do their own espionage, calling in terrorist threats from old women’s grocery bags and pigeon poop on windowsills.

Feeble family trees: The actor will be paired with a mother and father who look as different from him as geese from a rhino. Heroes and heroines could be selling their mother’s gold bangles because they are so desperately poor, but you soon suspect that’s because they blow it all on designer wardrobes through 10 colourful episodes.

Put a Pankaj Tripathi in. Even better! He’s so good, you won’t even need the story.

A red herring: The murderer is the only one who has no motive or means, until the last scene where he gets mind-boggling multiples of both. You’ve watched so many Swedish noir web series that you now suspect the first one in the first episode who has no means or motive, even if it’s the fish in the fishbowl.

I’m opening auditions for my new web series. Those with reptilian eye muscles may apply.

Where Jane De Suza, author of Flyaway Boy, pokes her nose into our perfect lives. 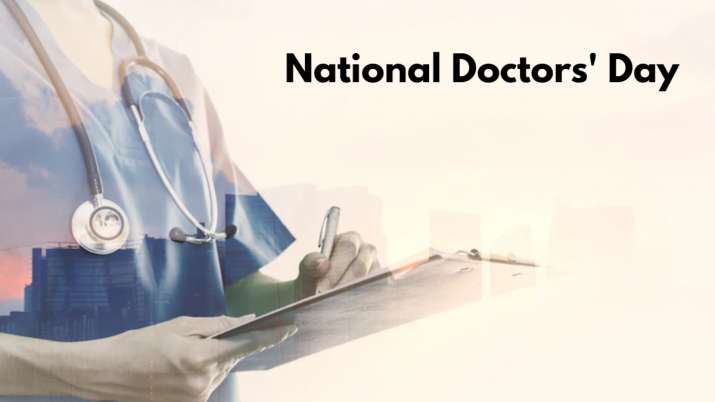 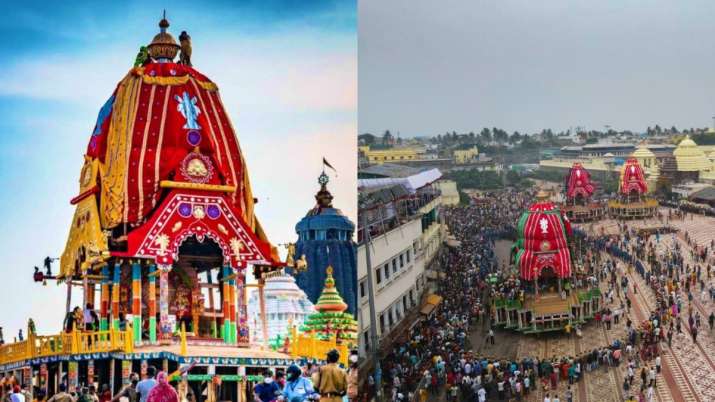