Deontay Wilder’s victorious return to the ring after two chastening losses has amped up the buzz in the heavyweight division. The knockout expert wants to go out on top — potential bouts against Tyson Fury or Oleksandr Usyk could allow him to do just that

Deontay Wilder’s victorious return to the ring after two chastening losses has amped up the buzz in the heavyweight division. The knockout expert wants to go out on top — potential bouts against Tyson Fury or Oleksandr Usyk could allow him to do just that

When athletes are invited to unveil their statues, it’s typically a tribute to their past. But when heavyweight boxer Deontay Wilder was honoured with a statue in his hometown of Tuscaloosa, Alabama this year, it clarified his future.

“I thought so many times about whether I should stay out of the business or come back. Once I got my statue in my hometown and saw so many people celebrate with me … [it] made me feel like my job is not done,” he said. “It’s been a long journey for me and as of today it continues.”

So Wilder decided to get back into the ring for the first time after consecutive losses to Tyson Fury. In his return, against Finnish fighter Robert Helenius, the former WBC champion unleashed the crushing right hand that has long been considered the best in the business. And he did what he does best — separate an opponent from his senses.

Wilder’s victory, in less than a round, improved his record to 43 wins (with an astonishing 42 knockouts), 2 losses and 1 draw.

The bout was another showcase of the fearsome power the 6’7” bruiser can seemingly access so easily. This was often on view during his five-year reign as WBC champion — and even during the back-and-forth second defeat to Fury after he had lost the belt.

It’s why Wilder is such a can’t-miss attraction, a genuine pay-per-view star. “When I’m in the arena, or when I’m in a fight, you know I keep people on the edge of their seats because you don’t know what’s going to happen,” he said. “But when it happens baby, bam, good night.” More to the point, he believes that same power could quickly put him back on top of the heavyweight division. Like he said, “When you fight Deontay Wilder, you have to have your A-plus-plus game.” Or an A-plus chin. Indeed, Fury is the only one so far who has been able to withstand Wilder’s power, getting up from four total knockdowns in their three fights.

The American heavy-hitter’s attempt at fashioning a redemption arc is characterised by two things: a deadline and a certain lightness — of mind, body and style.

Wilder, who just turned 37, intends to fight only until he’s 40. “I only want three years left up in this business. I’m ready to fight the best and I’m willing, able and ready to do whatever I’ve got to do to make it back to the top. That could be nine fights or it could be six fights. After that I’m done.”

But the deadline isn’t adding any pressure. Wilder, on his comeback trail, isn’t carrying any baggage; he’s travelling light — in more than one sense of the term.

“This phase of my career is having fun,” he said. “I’m soaking in my happiness and peace. My fire is still lit. But I’m in a different position right now. And it just feels great to be in the position I’m in with no pressure. I don’t need the business anymore. I do it for my own personal reasons, for some hardware, some titles.”

Lighter on his feet

Wilder is also fighting lighter. He came in at just 214.5 pounds for the match against Helenius, losing most of the weight he had added for the final two bouts against Fury. It made no difference to the venom in his fist.

Wilder, who had looked sluggish at a career-high 238 pounds against Fury, said he had learnt from the “experiment”; it wouldn’t be repeated. “It was more about the expectations of seeing my body a certain way… but at this moment in time, I’m going back to what’s comfortable for my body frame,” he said. On his terms: Wilder says his financial success has put him in the best possible position: he doesn’t need boxing, boxing needs him.
| Photo Credit: Getty Images

Being lighter on his feet has also allowed Wilder to reprise an old tactic he had stopped using: boxing on the back foot. Instead of “hunting guys” all the time, Wilder now baits his opponent to come to him. “He used to do that a lot — he used his back foot a lot, just for defence,” said his trainer Malik Scott. “Him putting his high hand up like a buffer. Guys have to get through this but by the time they do, their life is on the line.”

Wilder used it to great effect in the knockout of Helenius. “I had to take my time. I was making him reach,” he said. “I wanted to be mobile, agile and hostile. I set him up, allowed him to reach and then when he reached, I attacked.”

So, what’s next for ‘The Bronze Bomber’? A 2023 fight against compatriot Andy Ruiz, a former world champion, with the victor poised for a chance at the WBC title, is the most likely possibility.

Should Wilder win that, WBC champion Fury or Ukraine’s Oleksandr Usyk, who owns all the heavyweight division’s other major titles, could be next, since they are set to contest a unification bout next year. Indeed Usyk showed interest in the match-up, telling YouTube channel ESNEWS, “Once I take care of Fury, then we can talk about the fight with Wilder.”

Little is certain, however, given the opaque backroom dealings of heavyweight boxing, so Wilder is ready for anything. “Who’s next? I’m down for whatever. Ruiz, Usyk or whatever. I don’t get paid for overtime. I’ve been known for the knockouts and I’m going to end my career continuing to get those knockouts. Deontay is back and the excitement in the heavyweight division is back,” he said. “There’s no heavyweight division without Deontay Wilder. That’s facts.” 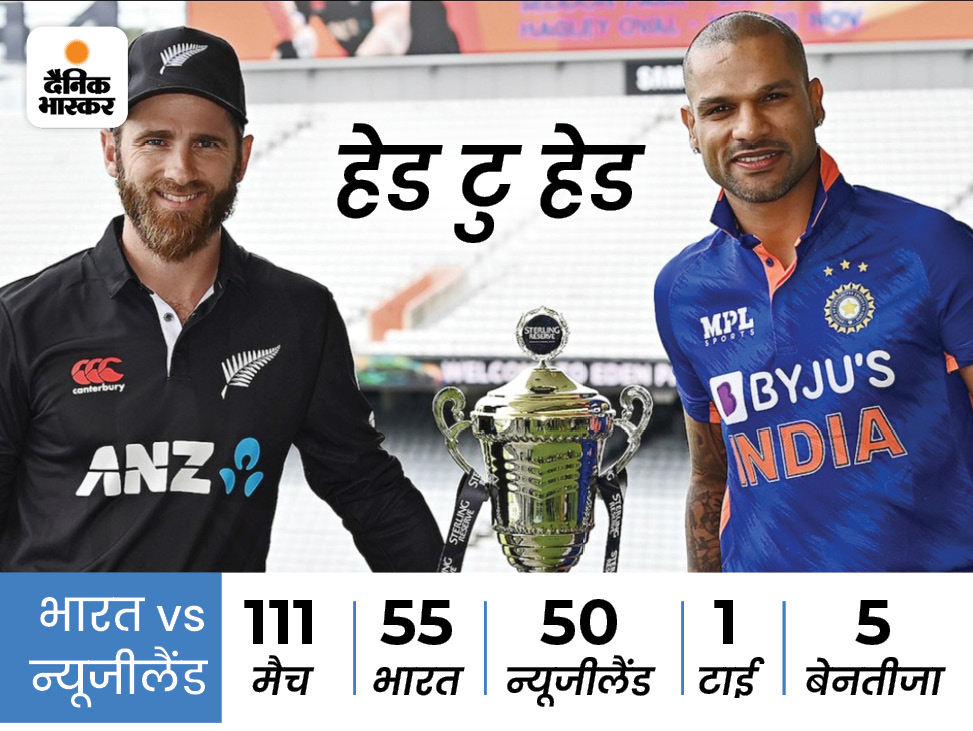