There was a time when director Indra Kumar’s films were reduced to a series of SMS jokes. After attempting a lot of mindless  Dhamaal and  Masti, thank god, this Deepavali, Kumar returns to tell an emotional story that makes you introspect and look within. On the surface, it begins like a simplistic visual compilation of good morning messages with dollops of overacting, but eventually it manages to draw you into the narrative and finds a raw nerve.

The template of comic fantasy with a social message is drawn from a Danish film, but the emotion is very Indian which underlines the value of family and relationships.

Never known for striking a subtle note or creating layered narratives, Kumar conjures up an old-school family melodrama to address the vulnerabilities of cold-blooded urban existence. It is the tale of Ayaan Kapoor (Sidharth Malhotra), a self-seeking real estate businessman who loses his empire built on hard cash because of demonetisation.

When he meets a fatal accident, he transcends and comes face-to-face with Chitra Gupta, or simply C.G. (Ajay Devgn) who keeps a record of the good and bad deeds of humans.

Here, instead of giving a lecture on  karma, the jazzy C.G. (dressed in sharp suits to address the OTT generation) asks Ayaan to play a game that shows a mirror of his real self to him as the game progresses. He gets to negotiate real-life situations all over again, but Ayaan fails because his inherent character traits come to the fore even when he tries to hide them. As the game progresses, Kumar manages to create an emotional upheaval in the dark theatre as the audience begins to relate to the peeling off of the masks we all wear.

Be it feeling jealous of the rise of the career graph of the spouse or branding the parents to be outdated, Kumar addresses multiple modern-day social ailments with a light touch. The film also questions the mindless application of religious rituals and the aversion to sharing riches with the poor. The biggest lesson, however, comes when C.G. asks Ayaan to focus on the illuminated parts of life and not to muddle his mind with the dark spots.

In Ajay Devgn, he is an actor who plays a larger-than-life character with conviction. As Chitra Gupta aka C.G, Ajay lends his starry charisma to the character without underlining it too much. Sidharth Malhotra provides him with good company, making the game show of life and death, a fun watch. Rakul Preet Singh is once again pretty useful in lending support. As Ayaan’s wife, she fires the right emotional shots. Seema Pahwa and Kanwaljeet Singh bring alive the tropes of the family drama.

Simple and sweet,  Thank God makes you cherish the guileless past. 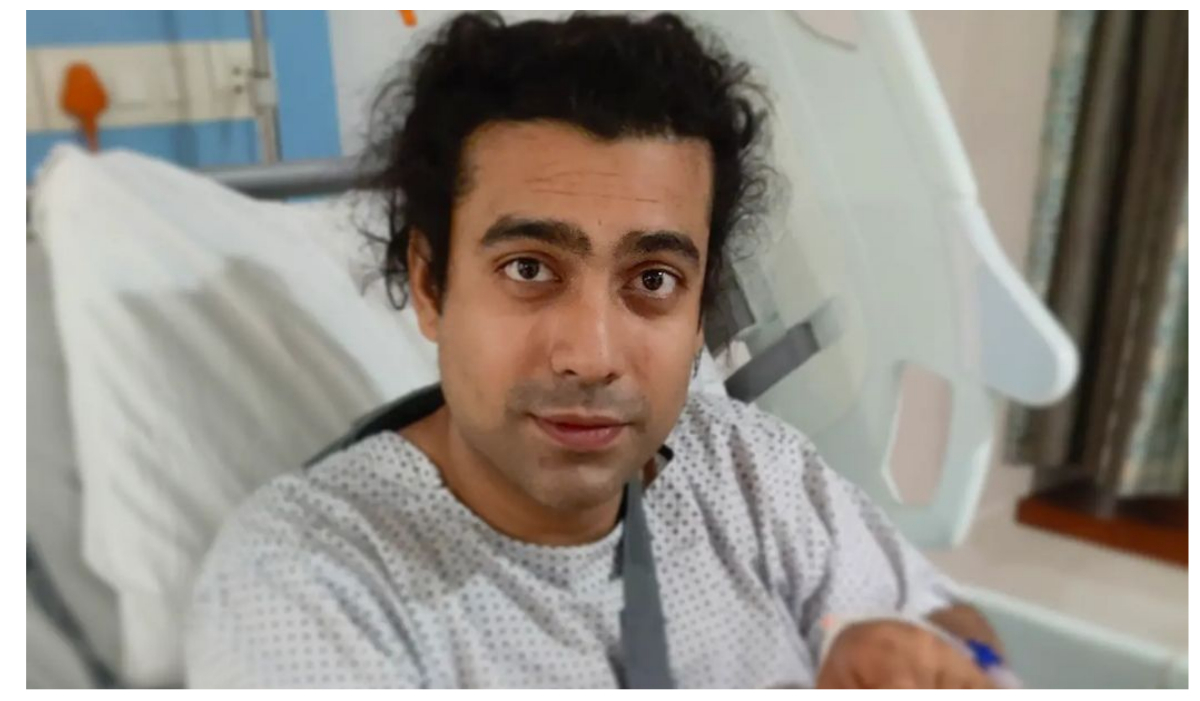