After the American withdrawal from Afghanistan led to a swift takeover by the Taliban this week, Oman’s top religious cleric congratulated the Afghan people on their “victory over the invaders.”
But Grand Mufti Ahmed Al-Khalili stopped short of recognizing the Islamist militant group controlling Afghanistan. In fact, he avoided mentioning them at all.
The mufti’s ideological contortions — accepting the Taliban presence in Kabul without explicitly acknowledging its authority — are likely to be repeated across the Arab Gulf. Countries including Saudi Arabia, the world’s leading oil exporter, and the United Arab Emirates must now balance the need to develop pragmatic relations with the fundamentalist movement even as they wage their own battles against Islamic extremism.

“The Gulf states are rattled, no doubt about it,” said Fawaz Gerges, Middle Eastern politics professor at the London School of Economics. “This represents a major setback for governments that have turned Islamists into archenemy, such as the UAE, Saudi Arabia and Egypt, because it inspires and motivates religious activists worldwide and it shows that they can’t rely on the United States to come to their aid.”
Gulf states’ relations with the Taliban will have significant implications for the US, which maintains large military bases in the region and will rely on those nations as an outpost for Afghanistan once its pullout from that country is complete.

The region has changed dramatically since the Taliban held power in Afghanistan from 1996 to 2001, when Saudi Arabia and the UAE were among just three countries to recognize the group. Today, the hereditary monarchies of the Middle East largely view any popular Islamic movement as a threat to national security and their own primacy. That applies to militant groups like the Islamic State and al-Qaeda as well as ideological movements calling for a religious democracy, like the Muslim Brotherhood.

The most notable exception is Qatar, which hosted Taliban leaders in exile and helped transform the group into a political actor with a seat at the table. This allowed the US a more consistent path of communication with a once-unreachable adversary. And Doha embraced the role, hoping to raise its profile and make it a more valuable asset to global powers that could protect it.
Since the Taliban takeover, Qatar has fielded calls from top diplomats around the world, and its defense minister visited the US defense secretary at the Pentagon on Thursday. The Taliban’s main public face, Abdul Ghani Baradar, met with Qatar’s ruler on Tuesday, shortly before returning to Afghanistan from Doha, where he had been living since 2018.
Follow live updates
“Qatar has emerged as a key stakeholder in this global discussion with the Taliban and the Americans have been relying on Qatar to deliver the Taliban,” Gerges said.
Right now, with the Taliban entrenched in the presidential palace in Kabul, there’s fear in the region — and beyond — that Afghanistan could turn into a magnet for religious extremists again.
In the 1980s, waves of Saudi citizens traveled there to fight alongside local militants in a US-funded effort to repel the Soviet Union. The Taliban took control of Kabul in 1996 and under its tutelage Afghanistan became a plotting ground for jihadist attacks in other states, including the kingdom.
Afghanistan also still harbors al-Qaeda. A reprise of the group’s bombings in Saudi Arabia in the early 2000s, which struck both Western and Saudi targets, could derail Crown Prince Mohammed bin Salman’s economic transformation plan.
“Saudi Arabia hopes that the Taliban and all Afghan parties work to protect security, stability, lives and property,” the kingdom’s Foreign Ministry said in a cautious statement on Monday.
The smaller and more vulnerable UAE, which is increasingly casting itself as a regional broker, struck a friendlier tone — even as it took in Afghanistan’s President Ashraf Ghani, who fled the country on Sunday.
Anwar Gargash, diplomatic adviser to the UAE president, called newly moderate statements from a Taliban spokesman “encouraging.”
“Afghanistan needs good relations with the international community to ensure a prosperous future,” Gargash wrote on Twitter.
Amid warming ties, the UAE’s national security adviser met on Wednesday with Turkish President Recep Tayyip Erdogan, whose plans to secure Afghanistan’s main international airport after the US pullout unraveled with the Taliban takeover. Erdogan’s Islamist-inspired government has similarly deemed messaging from the Taliban to be positive, while saying it won’t rush to recognize the group’s regime and taking in fleeing Afghan officials.
The rapid collapse of the US-supported government is another cause of anxiety in the region.
“The resounding message” sent to American partners in the region is that the US “can never be trusted,” Prince Talal Al Faisal, a Saudi businessman and junior royal, wrote on Twitter.
A drawing by Saudi political cartoonist Abdullah Jaber depicted the American withdrawal from Afghanistan as a departing airplane pulling the pin out of a grenade — leaving the country behind to explode. 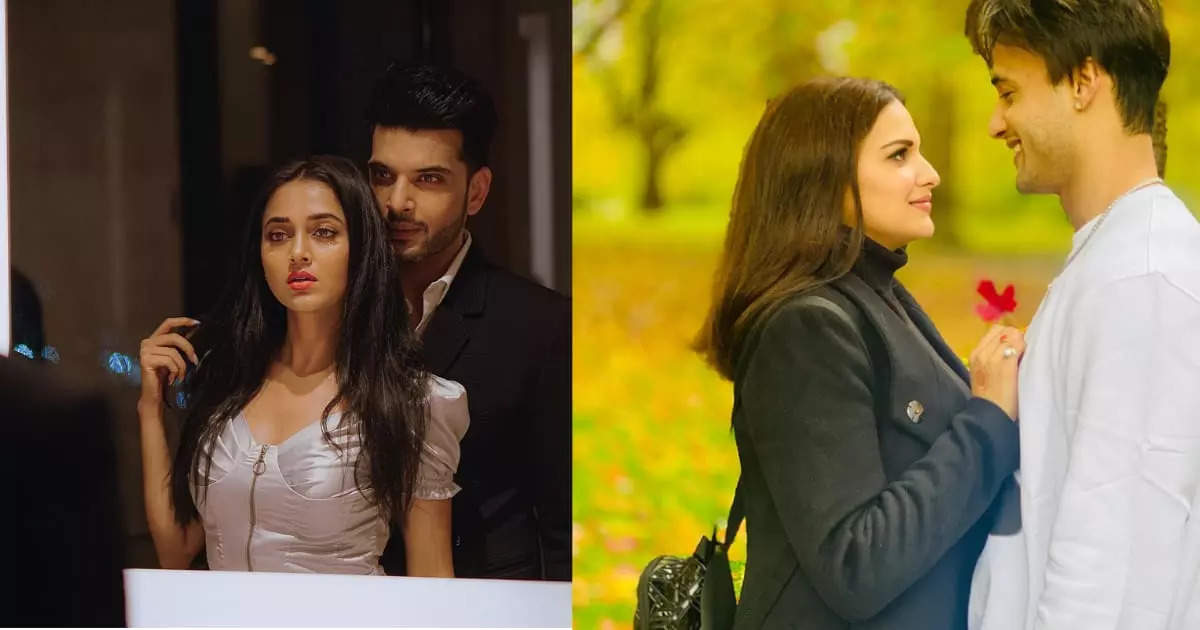