SYDNEY: Glenn Phillips rode his luck to smash a special hundred as New Zealand put their poor start behind to register a crucial 65-run win over Sri Lanka in the T20 World Cup on Saturday.
New Zealand found themselves tottering at 15 for three inside the powerplay before Phillips (104 off 64) shared an 84-run stand with Daryl Mitchell (22 off 24) to stabilise the innings.
Scorecard | As it happened | Points Table
The 25-year-old, who was dropped twice including early on in his innings, played some sensational strokes en route to his second T20 hundred. His knock comprised four sixes and 10 boundaries.
Sri Lanka too lost early wickets but, unlike New Zealand, could not recover from there to end at 102 all out in 19.2 overs.
Trent Boult caused the maximum damage with the new ball and ended up with career-best figures of four for 13 in four overs.
It was New Zealand’s second win in three games, with their previous game against Afghanistan being a total washout. The semifinal passage gets a lot tougher for Asia Cup champions Sri Lanka, who suffered their second loss in three games.

(AP Photo)
The game was as good as over with Sri Lanka slipping to 24 for five in the seventh over.
The veteran pace duo of Boult and Tim Southee ran through Sri Lanka’s top-order with the former picking up three wickets in his opening spell. Left-arm spinner Mitchell Santer (2/21) and Ish Sodhi (2/21) also chipped in with a couple of wickets.
Barring Bhanuka Rajapaksa’s breezy 34 off 22 balls, none of the Sri Lankan batters could get going against a formidable Kiwi attack.
Skipper Dasun Shanaka (35 off 32), who has bailed his team out of tough situations, could not do so on Saturday.
It was New Zealand’s first game since their win over Australia a week ago but it did not take long for them to operate at their optimal best.

Earlier, Phillips flat batted forehand shots off both the spinners and pacers stood out in his memorable innings. His first six off Chamika Karunaratne, a pick up shot that went flying over long leg, gave him the confidence to go ballistic and lift the team from a precarious start.
Phillips reached the three figure mark with a pull off mystery spinner Maheesh Theekshana, prompting roaring celebrations from the belligerent batter.
Theekshana, who impressed with the new ball, was too short in the death overs and Phillips took full advantage of that. The New Zealander smashed him for two successive sixes in the 18th over that went for 16.
The last five overs yielded 67 runs for New Zealand. Sri Lanka’s catching and ground fielding on the day left a lot to be desired.
The only positive for Sri Lanka was their performance in the first six overs in which they removed the dangerous Finn Allen, Devon Conway and New Zealand skipper Kane Williamson.
Theekshana removed Finn with an inswinger, pretty unusual for a spinner, that was too close to cut. Williamson was caught behind as he tried to drive wide ball off pacer Kasun Rajitha on the up. 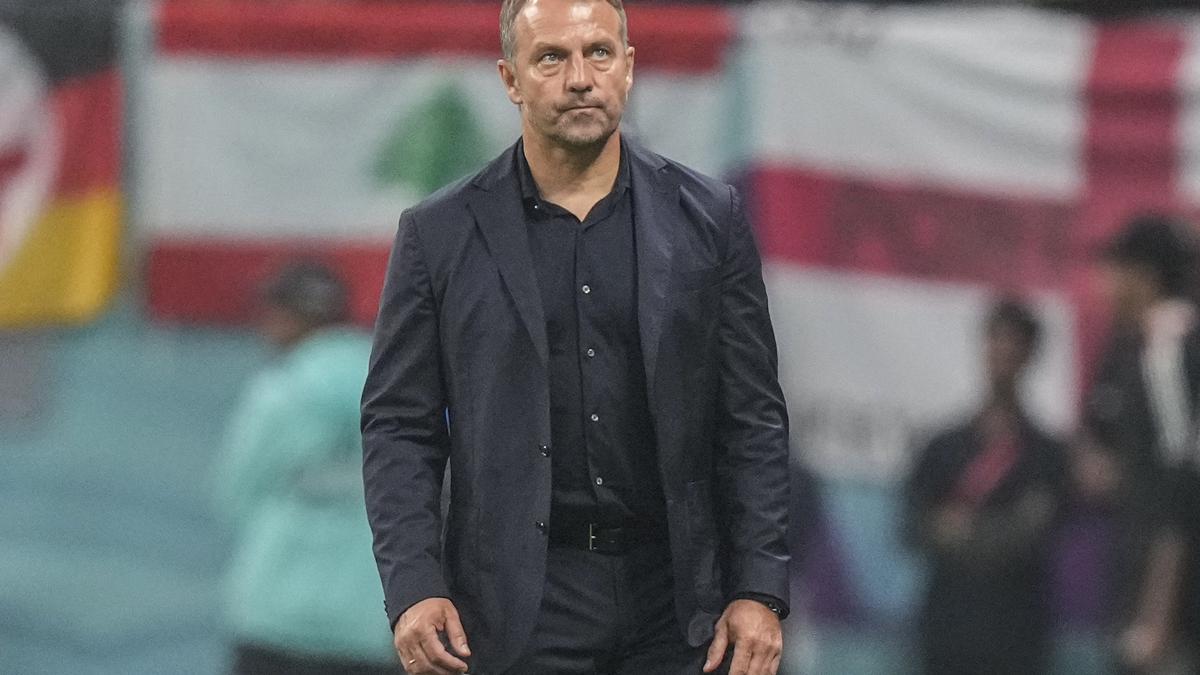 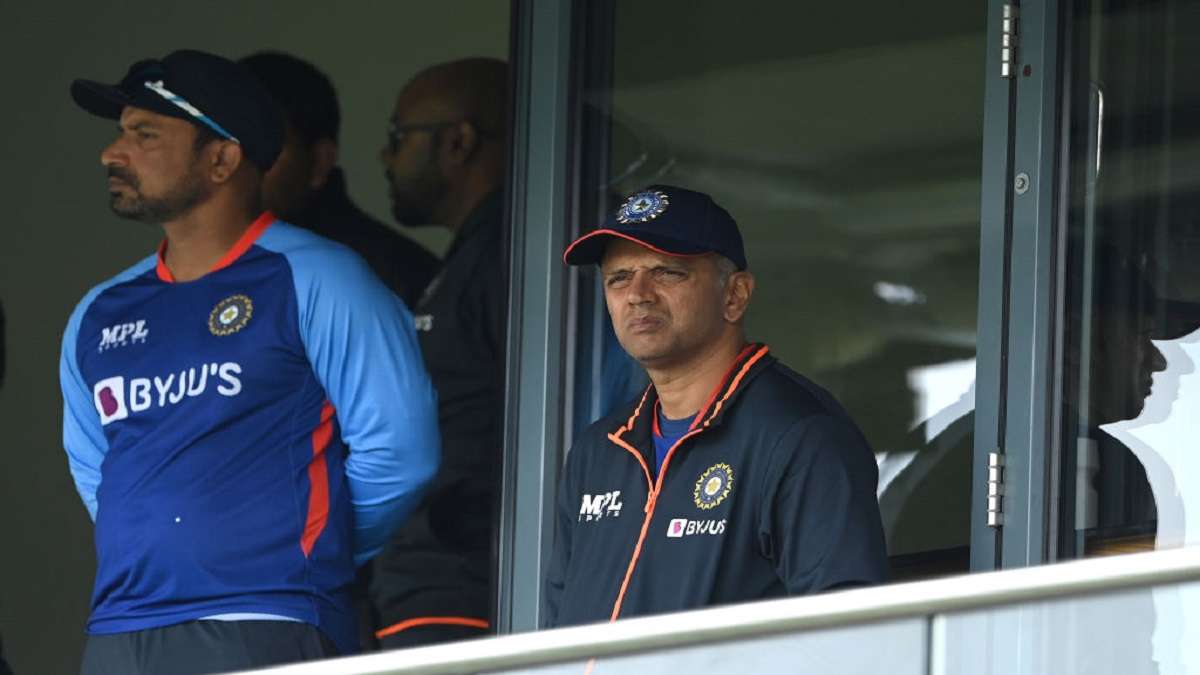