Under the bright Australian skies with its nip in the air despite the southern summer creeping in, the Men in Blue have found their spot of sun. Slowly the constituent parts are falling in place, and the team has made a winning start to its campaign in the ICC Twenty20 World Cup.

These may be early days, but the nail-biting triumph over Pakistan and the emphatic win against the Netherlands augur well, and Rohit Sharma’s men have one foot in the semifinal. Barring a meltdown over the next fortnight, India should fancy its chances of lasting the distance in a championship it won during the inaugural edition in 2007.

Staying in the present

Rohit and Dinesh Karthik are the only survivors from that champion side, while the rest, including then captain M.S. Dhoni, have moved on. Some of them are here as commentators, like Irfan Pathan and Robin Uthappa. Time flies, fortunes change, and India, specifically in T2O global tournaments, has only that stunning achievement scripted 15 years ago to brag about.

Like the Indian ODI squads that failed to replicate the 1983 World Cup triumph till Dhoni struck a six at Mumbai’s Wankhede Stadium on a magical April night in 2011, Rohit’s troops are dealing with a drought in ICC events that has extended too long. Thankfully instead of thinking about the Melbourne final on November 13, the players are taking it one match at a time.

If the clash against Pakistan drained their mental energy, the cricketers recouped and looked ahead. “Yes, we did celebrate that night as it was a special victory considering the circumstances we were in, but after that we looked ahead at the next match,” Suryakumar Yadav said after India got past the Netherlands.

K.L. Rahul isn’t looking in the best of touch, and it is time he turns the corner.
| Photo Credit: AP

The tussle with the Netherlands proved easy. But the one against South Africa in Perth on Sunday could be a tough outing. That Ireland stunned England and Zimbabwe defeated Pakistan also reiterate a World Cup’s propensity to fling banana peels at fancied teams.

READ | What is Duckworth-Lewis method in cricket

The two wins, however, cannot mask a few chinks in the armour. K.L. Rahul isn’t looking in the best of touch, and it is time he turns the corner. The partnerships that Kohli has strung with Hardik Pandya, Rohit and Suryakumar have anchored the team, but more needs to be done. That a Rishabh Pant is warming the bench should goad the batters on the park to deliver consistently.

In the bowling department, Bhuvneshwar Kumar has done well, while Arshdeep Singh leaked runs against the Netherlands even if he was on the cusp of a hat-trick. Kohli’s mastery against Pakistan and India’s superiority over the Netherlands do not necessarily mean that the squad has peaked.

And as India flies into Perth, which, in terms of time-zone, is relatively closer to back home, it is time to work on the incremental gains while keeping an eye on the odd blemish. Well begun is half done while miles remain before the champagne can be hopefully popped. 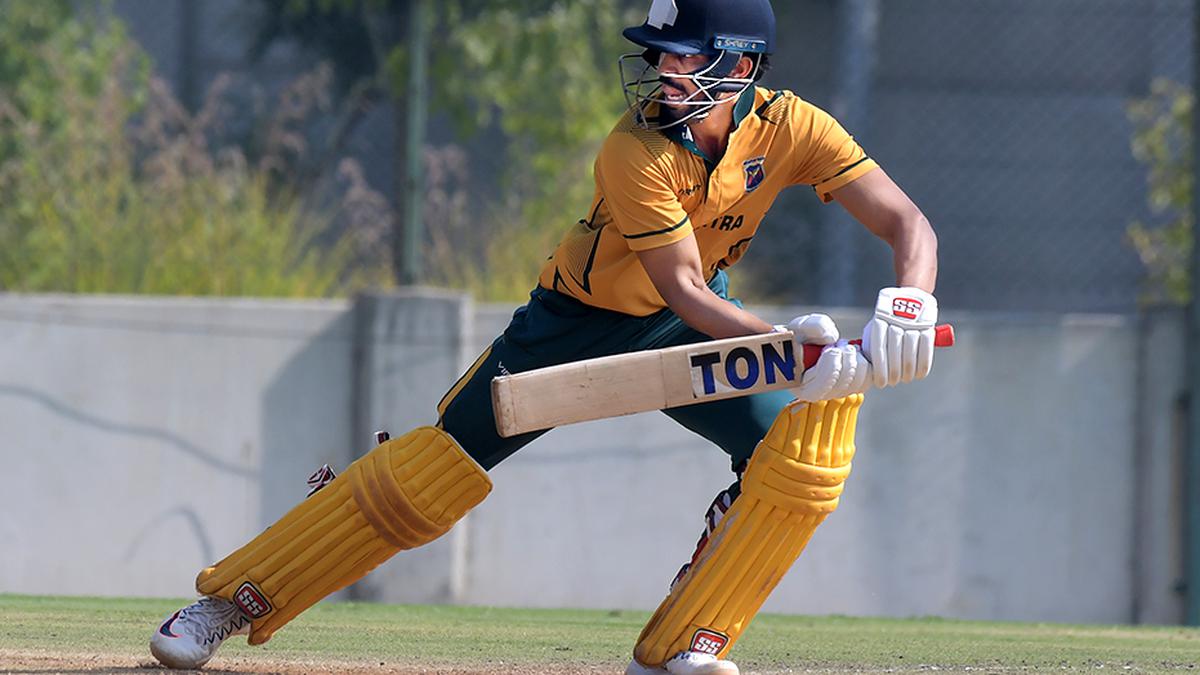