Inspired by real-life incidents, ‘Fateh’ will feature high-octane action sequences and Sood in a never-before-seen avatar

Inspired by real-life incidents, ‘Fateh’ will feature high-octane action sequences and Sood in a never-before-seen avatar

Actor Sonu Sood says he is set to make his writing debut with his upcoming feature film “Fateh”.

The action-thriller is helmed by Abhinandan Gupta, who earlier worked as an assistant director on films such as “Bajirao Mastani” and “Shamshera”.

Inspired by real-life incidents, “Fateh” will feature high-octane action sequences and Sood in a never-before-seen avatar.

The actor said the film talks about an important issue of digital scams and he has been working on the script for the past one-and-half years.

“We have been working on it for one-and-half years. Personally, I have worked a lot on script and screenplay, I have done that in quite a few films. But I will take the credit for this for the first time,” the 49-year-old actor told PTI on the sidelines of a brand association event.

Sood said he has been consulting with ethical hackers for “Fateh” as he wants to present an authentic story.

“It is very special. I want to make sure it is 100 per cent right. We had the best of ethical hackers who are working with us to give a detailed account of it,” he added.

The movie is backed by Zee Studios and Sood’s banner Shakti Sagar Productions.

The actor also said “Fateh” is scheduled to go on the floors in December and will be released by July-August 2023.

Post “Fateh”, Sood will begin work on another movie “Kisaan”, to be directed by E Niwas of “Shool” fame. 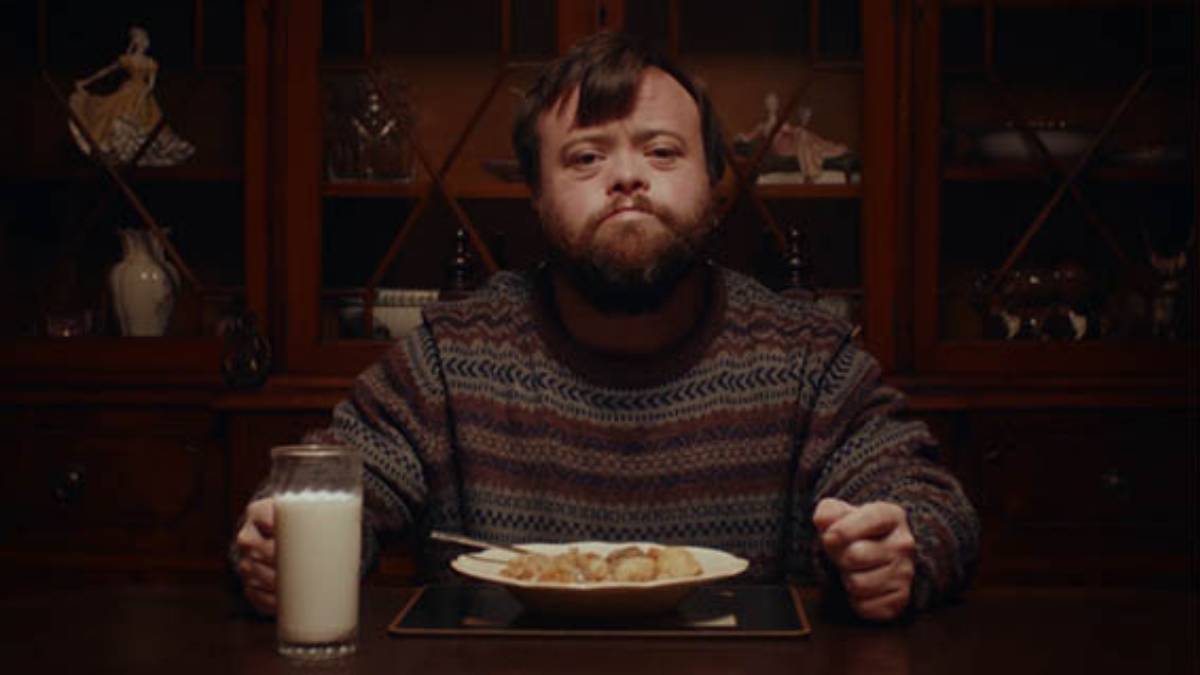 James Martin Received nomination in Oscar even then this actor is going to work in coffee shop | ऑस्कर में मिला नॉमिनेशन, तब भी...