MUZAFFARNAGAR: Security was tightened at Union minister Sanjeev Balyan‘s residence on Monday after Hindu Kranti Dal activists tried to stage a dharna outside the BJP leader’s house over his meeting with zila panchayat member Shahnawaz.
The activists alleged that Shahnawaz is allegedly involved in a cow slaughter case and that the Bharatiya Janata Party (BJP) should keep a distance from such people.
As the activists tried to go to the minister’s residence, police intercepted them. Later, they staged a dharna at Mahabir Chowk here and gave a memorandum to city magistrate Abhishek Singh.
Central para-military force has been deployed outside the Civil Lines police station area to contain any untoward incident.
Reportedly, the BJP leader visited Shahnawaz to seek support for a zila panchayat chairman candidate backed by him. 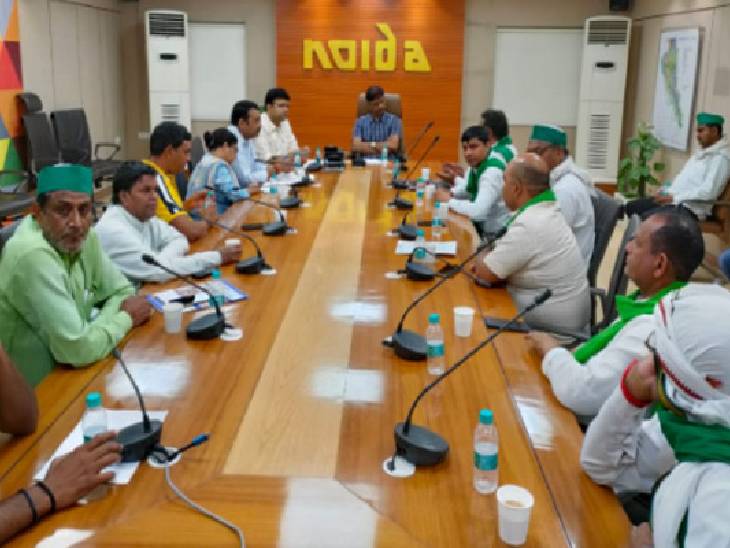