Samsung seems to be working on a Galaxy M series and a Galaxy F series phone. The Galaxy M52 5G has been in the news for some time now and is said to be a rebranded Samsung Galaxy F52 5G that launched in May this year. The rumoured Galaxy F42 5G, on the other hand, is more of a mystery as very few details about this phone have surfaced so far. Now, known tipster Debayan Roy (@Gadgetsdata) shared on Twitter that both the Samsung Galaxy M52 5G and Galaxy F42 5G will launch in India next month.

As for specifications, most recently, the Galaxy M52 5G was spotted on Bureau of Indian Standards (BIS) website hinting at an imminent India launch, as reported by MySmartPrice. It has also been tipped to come with a triple rear camera setup headlined by a 64-megapixel ISOCELL GW3 primary sensor, accompanied by a 12-megapixel sensor with a wide-angle lens, and a 5-megapixel macro shooter. At the front, the phone is said to come with a 32-megapixel selfie shooter. An alleged Geekbench listing for the Galaxy M52 5G hinted at a Snapdragon 778G SoC and 6GB of RAM.

The Samsung Galaxy F42 5G, on the other hand, was also allegedly spotted in a Geekbench listing last month that hinted at 6GB RAM and a MediaTek Dimensity 700 SoC. In the previous month, it was reportedly spotted on Bluetooth SIG and BIS website as well. The Galaxy F42 5G could be a rebranded Samsung Galaxy A22 5G that launched in June this year.

As mentioned earlier, Samsung has not shared any information on the two rumored phones so this piece of information should be taken with a pinch of salt.

Can Nothing Ear 1 — the first product from OnePlus co-founder Carl Pei’s new outfit — be an AirPods killer? We discussed this and more on Orbital, the Gadgets 360 podcast. Orbital is available on Apple Podcasts, Google Podcasts, Spotify, Amazon Music and wherever you get your podcasts.
Affiliate links may be automatically generated – see our ethics statement for details. 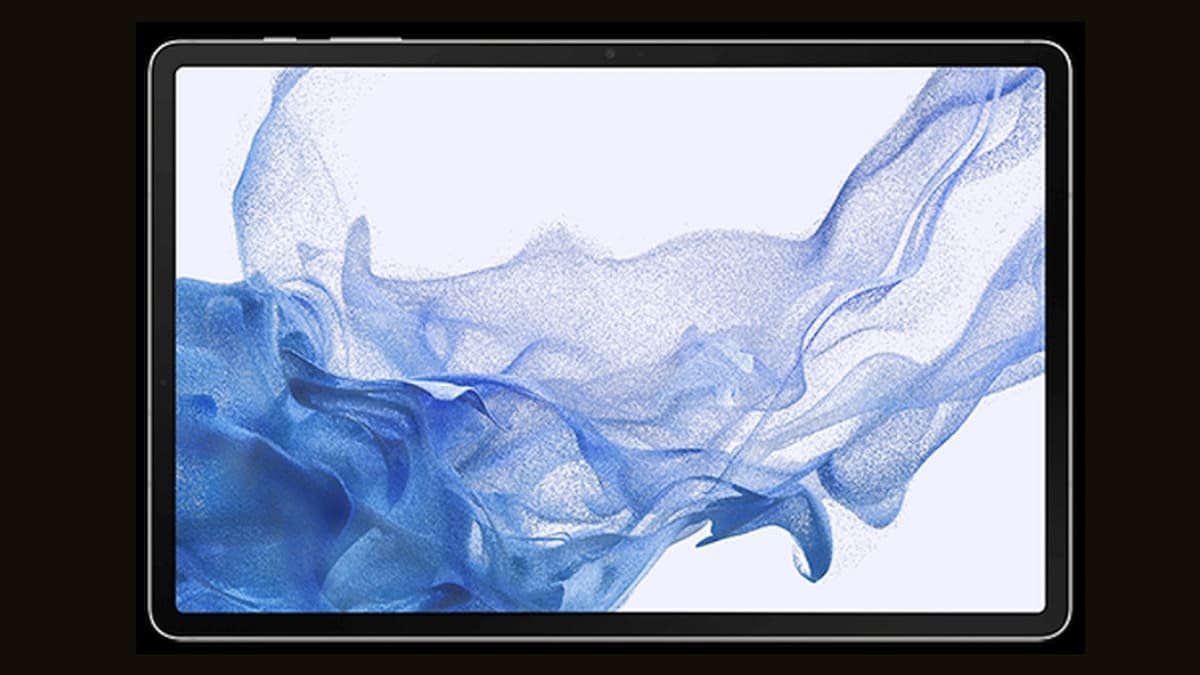 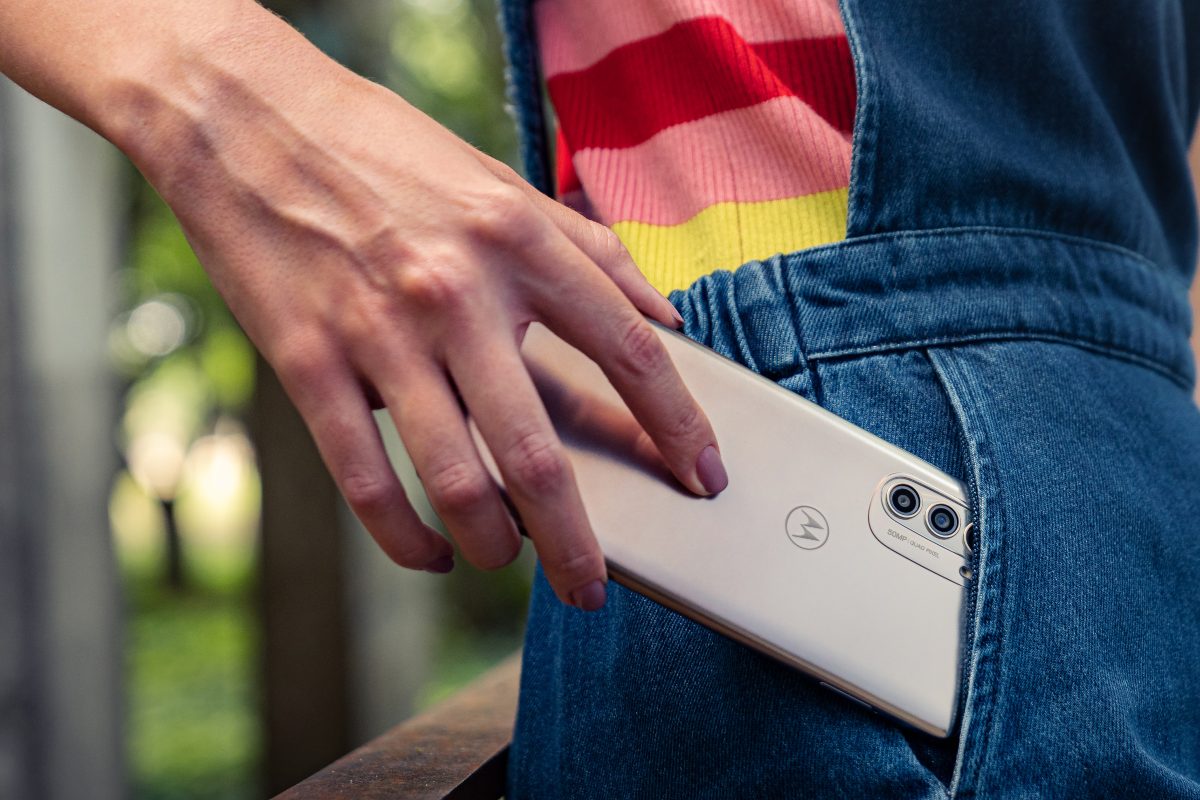 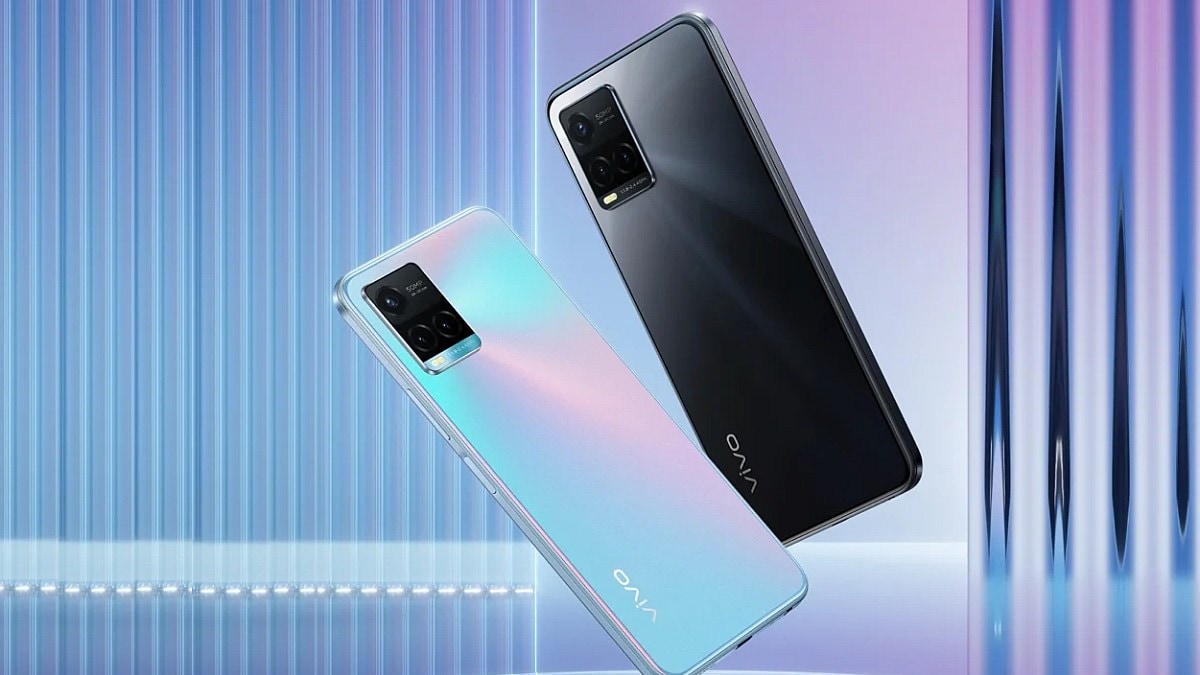