The Ranji Trophy will be held between January 5 and March 20, the Board of Control for Cricket in India (BCCI) has informed the state associations.

In a letter to the state association – a copy of which is with Sportstar – the Board has decided to complete the white ball leg first, before starting the Ranji Trophy. According to the schedule released earlier, the Ranji Trophy was scheduled to be played between November 16 and February 19.

But as reported by Sportstar earlier, several member units had requested that the Ranji Trophy be held after the white ball tournaments – Syed Mushtaq Ali Trophy and the Vijay Hazare Trophy – are over, so that the teams get enough preparation time.

The Syed Mushtaq Ali Twenty20 Trophy will now be held from October 27 to November 22. The Vijay Hazare One-day championship will be staged from December 1 to 29. The Inter-State A competition for the Under-25 men will be held from January 6 to April 2.

“The pandemic has been tough on all of us, we have all had to make some hard decisions that have kept us from playing a full-fledged domestic cricket season in India. On behalf of the Board of Control for Cricket in India (BCCI), we thank all our state associations, administrators, match officials, coaches, and athletes, for their patience and understanding,” BCCI secretary Jay Shah said in the letter.

There will be five Elite groups, with each group comprising six teams, in Vijay Hazare Trophy, Syed Mushtaq Ali Trophy and the Ranji Trophy. There will be one Plate group of eight teams. The winner of the five Elite groups will reach the quarterfinals directly. The second-placed teams from each Elite group and the winner of the Plate group will play three pre-quarter finals and the three winners will complete the quarter-final line-up.

Season to start in September

The domestic season will begin with Women’s Under-19 One-Day and Vinoo Mankad Trophy (Men’s Under-19) between September 20 October 19. The Board also plans to host the Under-16 Vijay Merchant Trophy in November-December, even though the date is not announced yet.

The teams can have a squad size of maximum 30 members – of which a minimum of 20 would be players. The support staff is capped at 10. The last date for the Inter-state transfer and registration of guest players, according to the BCCI, will be 15 days prior to the start of the specific tournament. 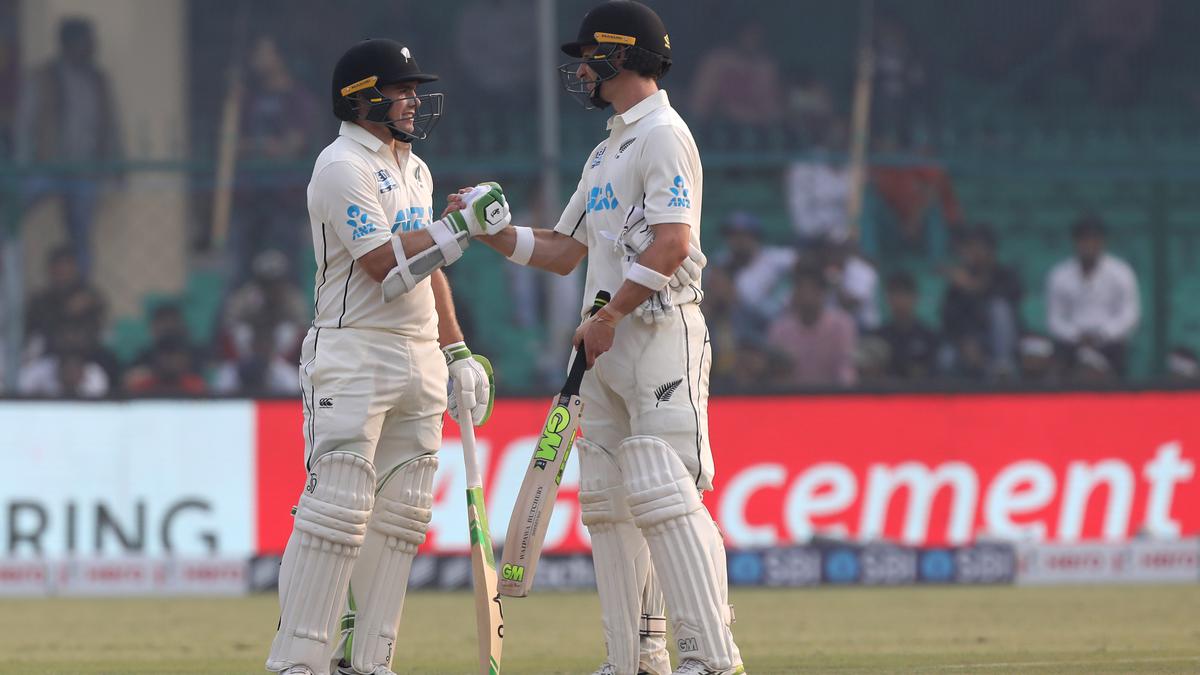