PRAYAGRAJ: Officials of the Prayagraj Development Authority (PDA) have issued a notice to the owner of a building (where a private hospital — Global Hospital, is being run) to vacate the building on or before October 28 as the building including hospital premises would be sealed and demolished by the PDA authorities.
PDA officials in their notice served to the owner claimed that the building was being constructed without a sanctioned map from the authorities concerned.

Ironically, the building where the private hospital was being run, came to light after it allegedly transfused fake plasma instead of platelets to a dengue patient who later died in another hospital in Georgetown.

A three-member team comprising additional CMO, deputy SP and additional city magistrate was constituted to probe into the incident.
A senior PDA official said, “The building including the private hospital was constructed against the rules of the UP Nagar Niyojan & Vikas Adiniyam 1973 at Khelgav road in Dhoomanganj area.”
He added the owner of the building had constructed the building without the sanctioned map and the first notice in the same regard was issued on September 3, 2021 where the listening dates for the case were fixed on September 17 and October 5, 2021.”
PDA officials claimed that the owner neither presented to keep hisher view on the above-mentioned dates nor they submitted the required documents including the sanctioned map.
The demolition order was issued on January 11 in 2022. 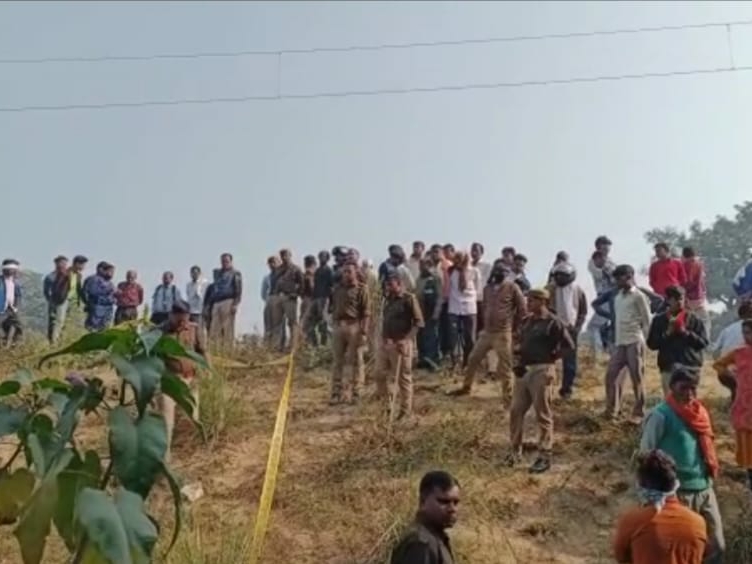