The Pakistan Cricket Board is confident that the political upheaval in Afghanistan will not affect their ODI series.

“The series appears to be on and the indications we have got is that the Taliban authorities have given green light for the series,” a PCB source said.


“We are going ahead with our plans and we will announce our squad as soon as the second Test against the West Indies ends on 24th August,” he added.

The Afghanistan players have started training in Kabul. The PCB has announced that a training camp would be set up in Lahore from August 21 to 28. The Pakistan squad is scheduled to leave on the 29th for Sri Lanka.


Afghanistan players including Rashid Khan, Mujeeb ur Rehman are in England taking part in the ‘Hundred’ tournament.

The Afghanistan Board will be hosting the three-match series — the first bilateral contest between the two national teams — from September 1 to 5 in Hambantota.

The series is part of the ICC’s qualifying league for the 2023 World Cup in India. 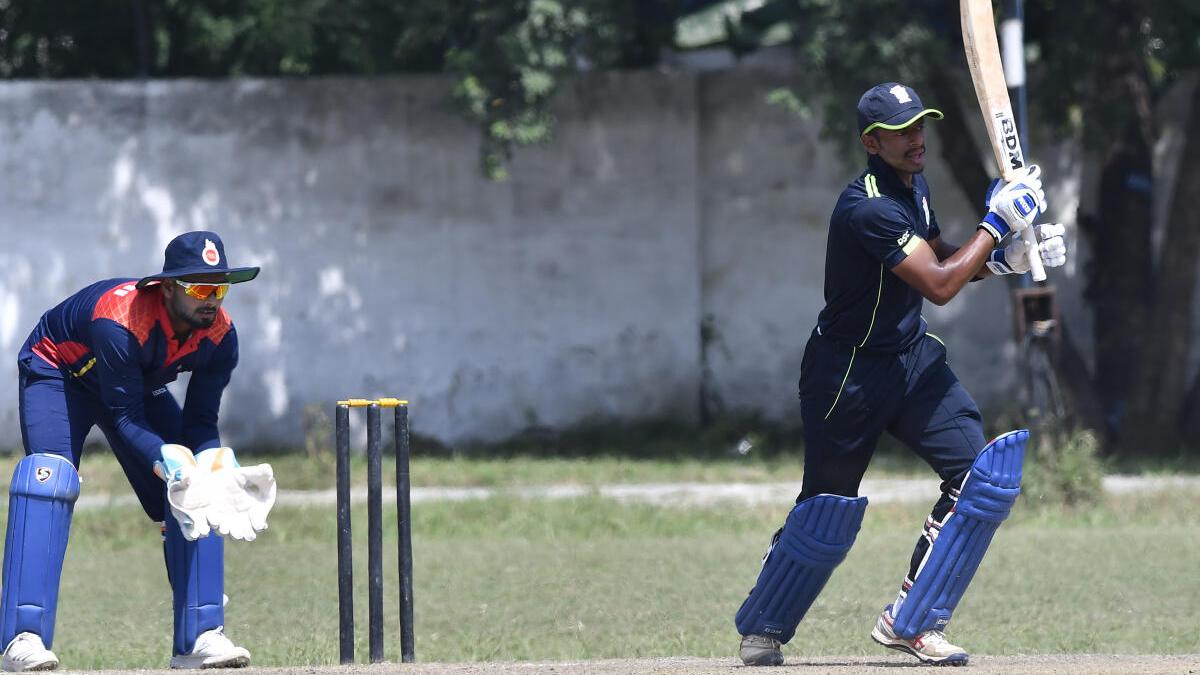