A BJP delegation, led by Union Education minister Dharmendra Pradhan, on Wednesday made yet another representation to the Election Commission of India alleging irregularities in the by-elections which are scheduled to be held on November 3 in Odisha’s Dhamnagar and Telangana’s Munugode assembly constituencies by the ruling Biju Janata Dal and Telangana Rashtriya Samiti (TRS) respectively.

Pradhan said the party has brought the issue to the ECI‘s attention as it was disappointed with the State Election Commission over the irregularities in the two constituencies.

“We met the CEC in connection with the violation of the Model Code of Conduct by BJD in the Odisha bypolls. BJD makes administrative officers act like its party workers. In a video, a woman officer was distributing money, saying those who came to our programme would be given money. In the second incident, a government official says that the panchayat which will win would be given Rs 1 crore,” BJP’s Sambit Patra told reporters at Nirvachan Sadan on Wednesday.

A BJP delegation had also moved the poll panel on October 14 against the BJD and TRS. It had alleged that in the case of Odisha, the state government “illegally transported” two government officials to Bhadrak district. 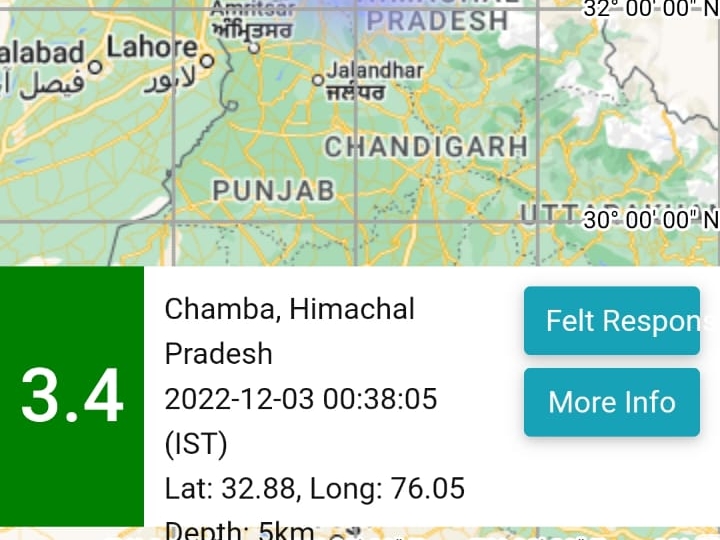