India’s Nishtha Madan made solid progress with a second-round three-under 68 to move to four-under and was placed T-14 after 36 holes in the LPGA Qualifying Tournament Stage I.

Nishtha, multiple winner on Cactus Tour, said, “Feels great, I played very steady from the get-go and hit almost every fairway and green today which made it easier to do that.

Aditi Ashok starts steady with 1-under at British Open


“Hit a solid drive on No 16 and had 224 yards to the flag, hit hybrid just right of the green into the short-sided rough and chipped in for eagle. I am approaching it like it’s the first round tomorrow and playing with the mindset that every shot is my first one of the week or of the day, so just staying in that frame of mind.”

A second straight day in the 60s vaulted Agathe Laisne of France into the top spot on the LPGA Qualifying Tournament Stage I leaderboard at 11-under par overall. 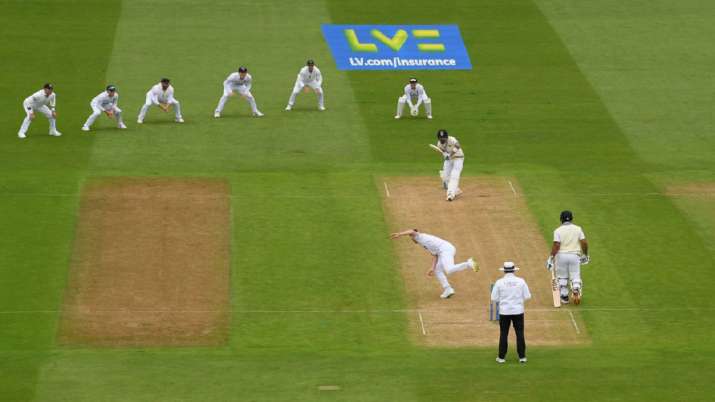 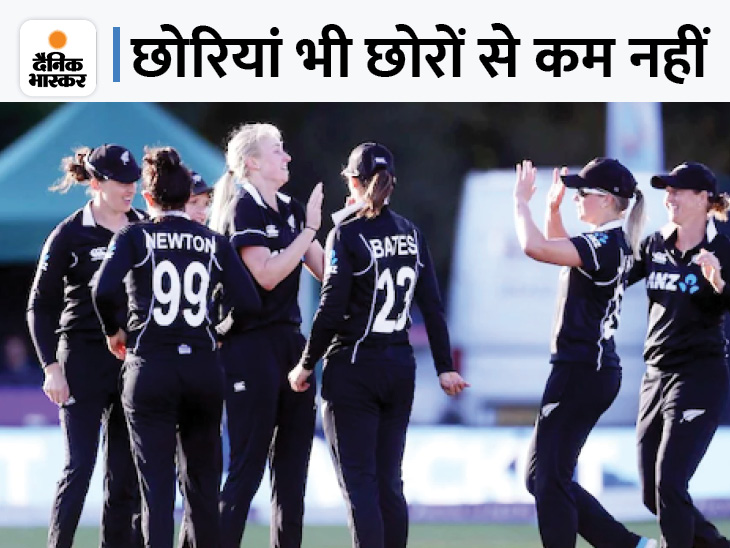 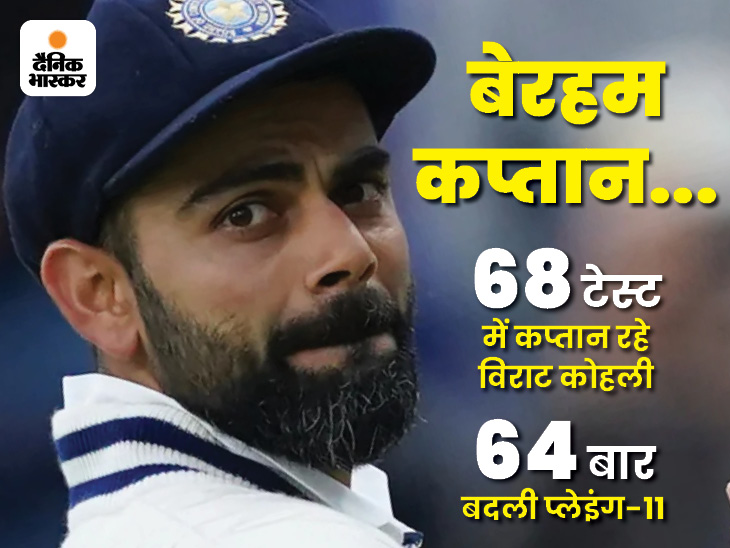