RANCHI: Jharkhand chief minister Hemant Soren on Friday appealed to the opposition leaders to jointly demand that The Centre declares Covid-19 pandemic as a national disaster and provides financial compensations to the families which have lost their kin to the viral infection.
“It is beyond comprehension why the Centre has not declared Covid-19 as a national disaster till date. We all should raise this demand. The relatives of the deceased should be compensated,” Soren appealed to an online gathering of national opposition leaders, among whom were Congress national president Sonia Gandhi, former PM Manmohan Singh, CM’s of Bengal, Maharashtra and Tamil Nadu, Mamata Banerjee, Uddhav Thackeray and MK Stalin.
The meeting was also attended by CPI (M) general secretary Sitaram Yechury, National Conference chief Farooq Abdullah and former Congress president Rahul Gandhi.
Soren was invited to the virtual meeting which was hosted by Sonia as a part of the Congress party’s efforts to set up a national coalition of the opposition parties to take on BJP.
He also said, “The Union government is gagging democracy and misleading the country’s people. The MPs are not being heard in Parliament, which is a glaring example of gagging of the democracy. The opposition unity should become stronger and meetings such as these should be held often. There are various issues on which the Centre can be cornered and BJP has taken several decisions which are not in the interest of the people of the country and globally,” he said.
Charting the course of the opposition, Soren further said the opposition should unite to corner the BJP government on issues of farm laws, unemployment and inflation. “The Centre failed to manage the Covid-19 vaccination and failed to be transparent with the state governments,” he added. 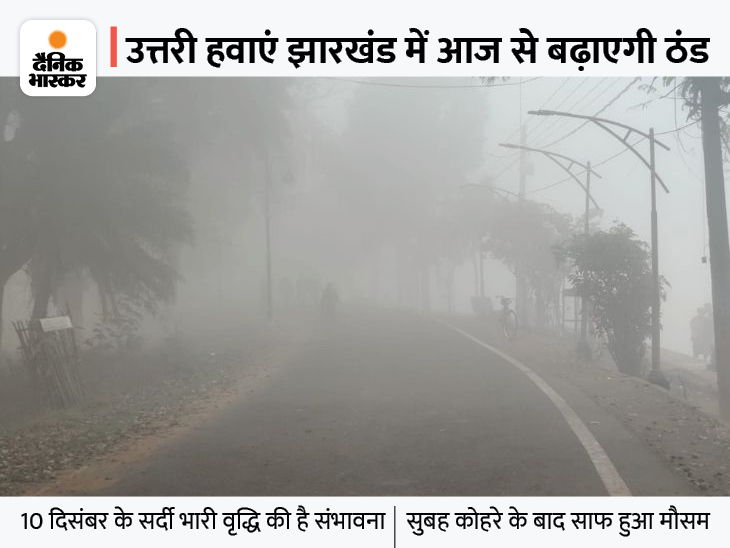