Motorola is gearing up to launch a new smartphone in the X series called the Moto X40. The upcoming smartphone was teased by a Lenovo executive who did not reveal much about it. The Moto X40 could succeed the Moto Edge X30 that debuted in China last year. It is expected to be powered by a Qualcomm Snapdragon 8 Gen 2 SoC. It earlier surfaced on the China Compulsory Certification (3C) database with model number XT2301-5.

Chen Jin, General Manager of Lenovo Mobile Business Group, via a post on Weibo, teased the arrival of Moto X40. He asked users about their expectations from the upcoming phone. The post doesn’t divulge much information about the smartphone but, as mentioned above, it is speculated to be a new flagship smartphone. The smartphone could succeed the Moto Edge X30.

The Moto X40 will be reportedly powered by the unannounced Qualcomm Snapdragon 8 Gen 2 chipset. It is said to get a full-HD+ display and could include 50-megapixel primary camera.

The Moto Edge X30 features a 6.8-inch full-HD+ (1,080×2,400 pixels) POLED display with 144Hz refresh rate. Under the hood, it has an octa-core Snapdragon 8 Gen 1 SoC, along with up to 12GB of LPDDR5 RAM. Triple rear cameras led by 50-megapixel OmniVision’s OV50A40 primary sensor, 60-megapixel selfie camera, a 5,000mAh battery with 68W TurboPower fast charging support, are the other major highlights of the phone. 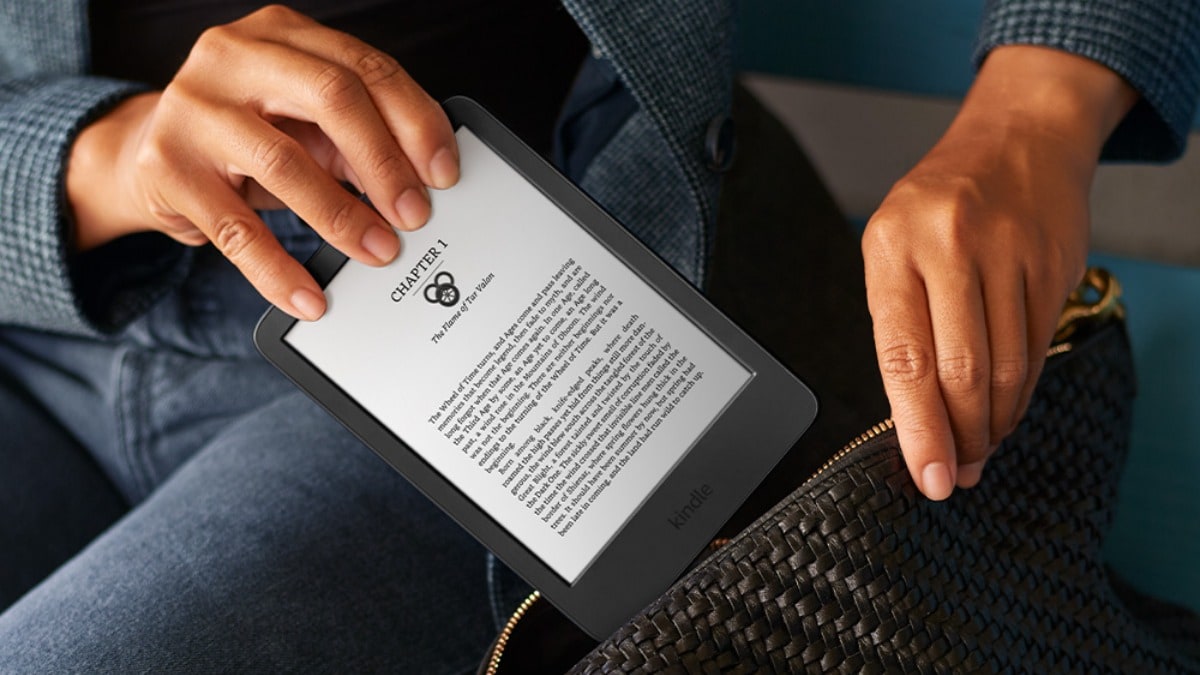