Yeh Rishta Kya Kehlata Hai is the longest running daily soap on Indian television and even today the show continues to find a spot on the ratings chart. The lead actor of the show Mohsin Khan is loved by the audience, but we have heard that the young actor is planning to quit the show soon.

He has been a part of it for five-and-a-half years now. While we could not reach Mohsin for a confirmation, a source said, “Yes Mohsin is planning to move on. Since the show is going in for a generation leap, he wouldn’t want to play an older character. So he decided to take a short break. Along with television, he would now want to try out different mediums like OTT and movies.”

The source adds, “It’s all amicable between him and the production house. Mohsin has always considered producer Rajan Shahi his mentor and guide and he too has spoken highly about Mohsin in his interviews.” 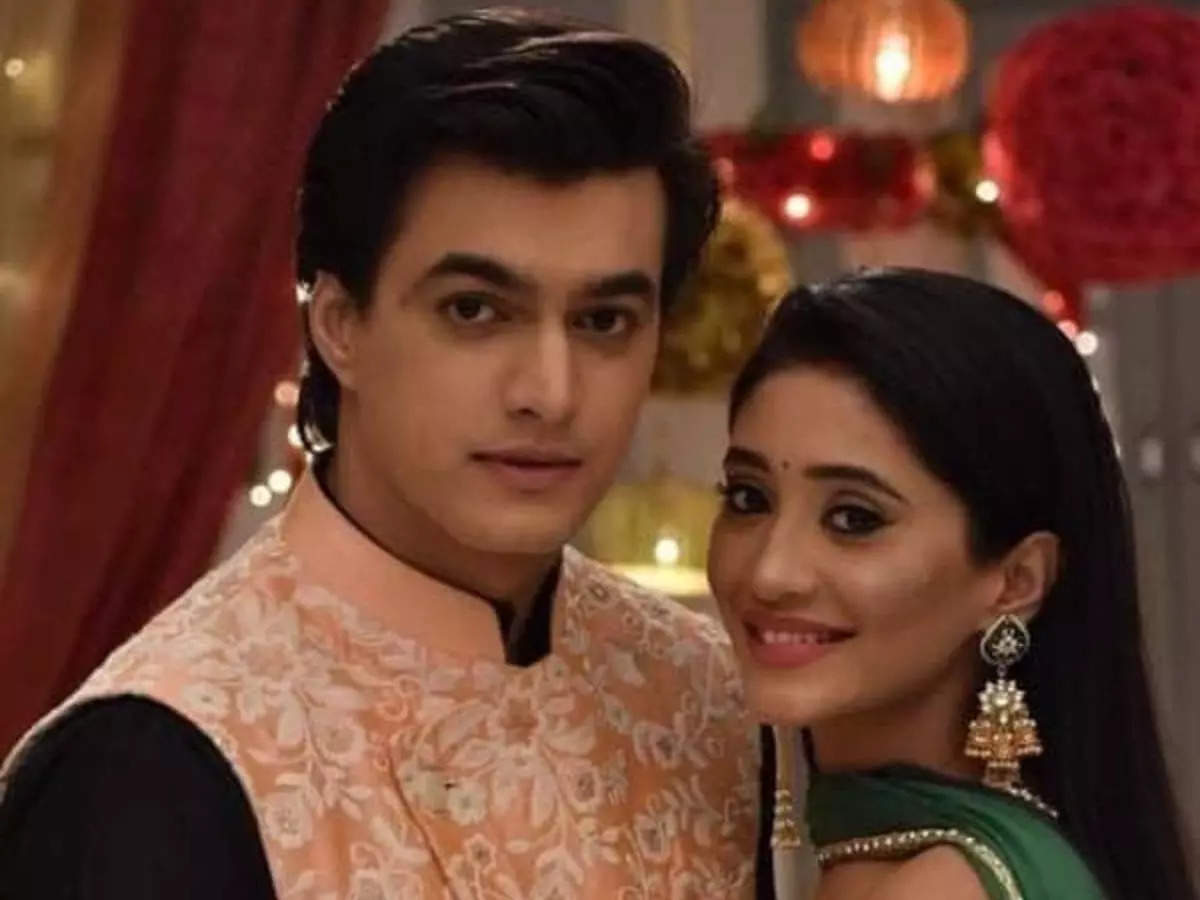 Meanwhile, there are some interesting twists being planned in the days to.come and Mohsin will be an integral part of it. “He is likely to be a part of show for sone more tine after which his exit will be planned,” adds the source.

The show which began in January 2009, has completed 12 years. It has seen a number of twists and turns over the years. So now is Yeh Rishta Kya Kehlata Hai set to go in a for another generation leap some time soon? We’ll have to wait and see.

Was Hyderabad once known as Bhagyanagar? What centuries-old theories say | India News