Honda’s six-times MotoGP champion Marc Marquez feared he would not have “a normal arm” after a career-threatening crash last year but the Spaniard said he is now fully focussed on fighting his way back to his best form.
Marquez fractured his arm in the 2020 July season-opening Spanish Grand Prix in Jerez and did not race again until this year’s Portuguese GP in April.
The youngest-ever champion in premier-class history said the accident left him unable to hold a bottle of water months later.
“I was afraid I would not have a normal arm,” he told The Guardian. “There was one point in October-November when I was not able to take a bottle of water, I was straining to eat, I was not able to move the arm in a normal way.”
The 28-year-old secured an emotional victory at the German GP in June, winning for the first time since the crash, but he is still way behind in the riders’ championship, placed 11th – 122 points adrift of leader Fabio Quartararo.
Marquez said he misses the feeling of victory, likening to “a drug”, but that he is far from giving up as he tries to push through the difficult moments.
“My motivation is higher than before because it is the first time that I have a very hard moment in my career,” he said. “In the good moments, everybody is happy and smiling, in the hard moments you need to fight.
“The easiest way would be to stop and come back when I feel ready in one or two years. But that’s not my style. My style is to try to suffer to improve and come back. And to enjoy it on the bike. Now I am not enjoying it, now I am suffering.” 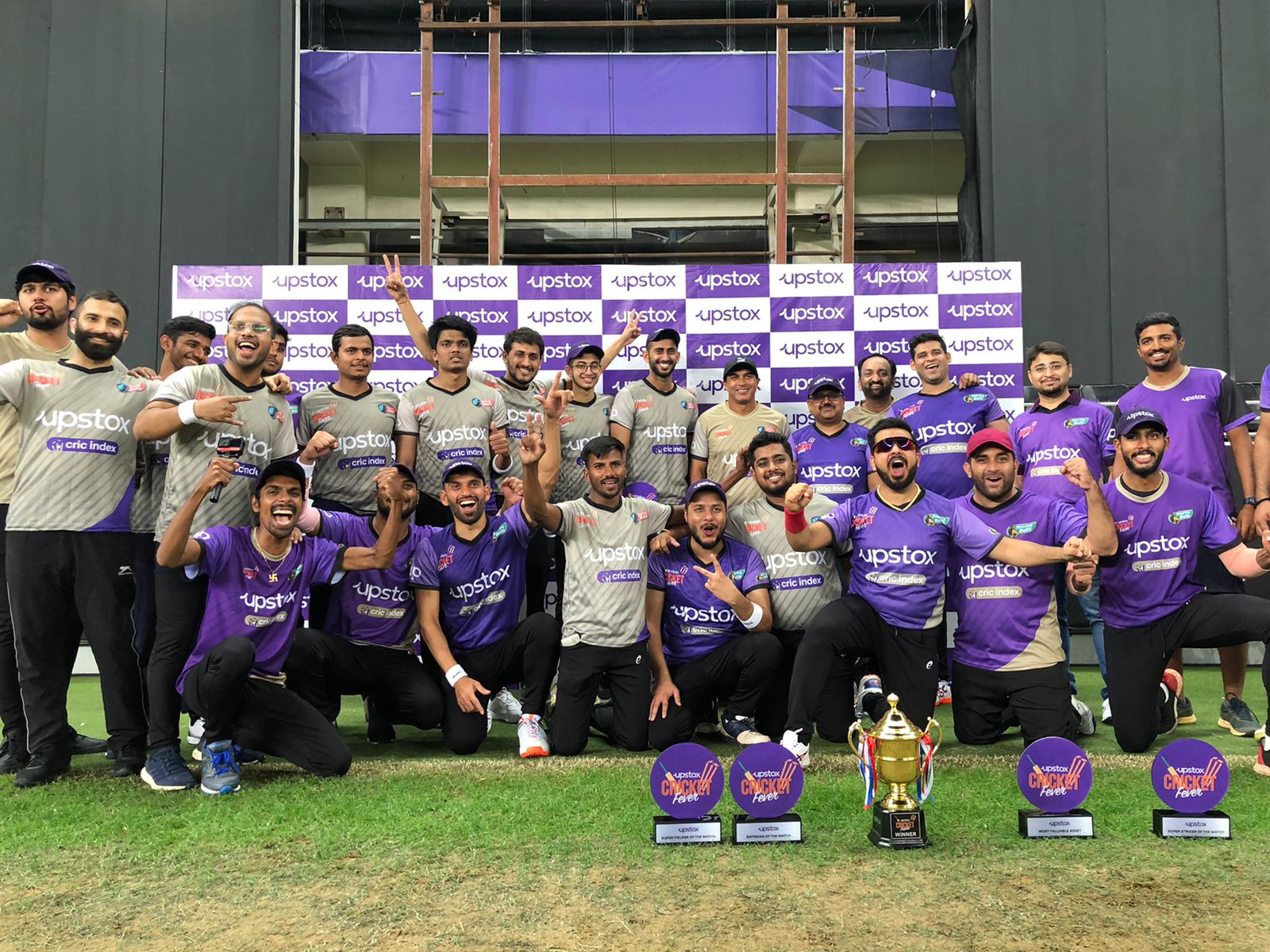 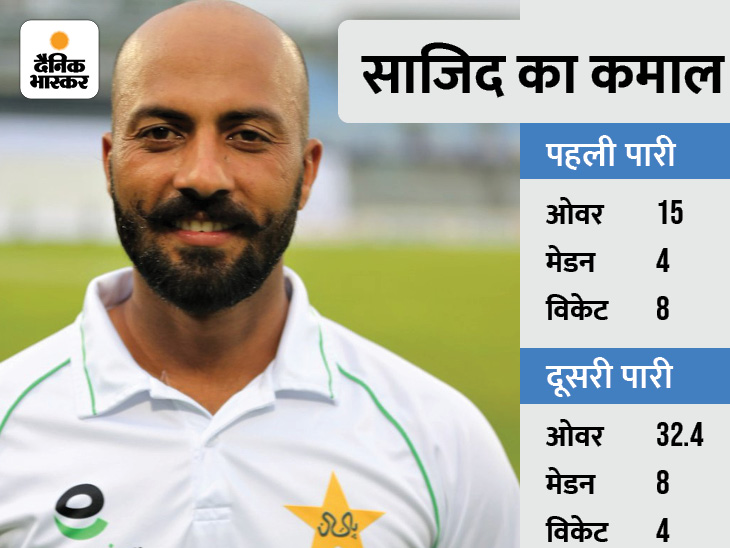 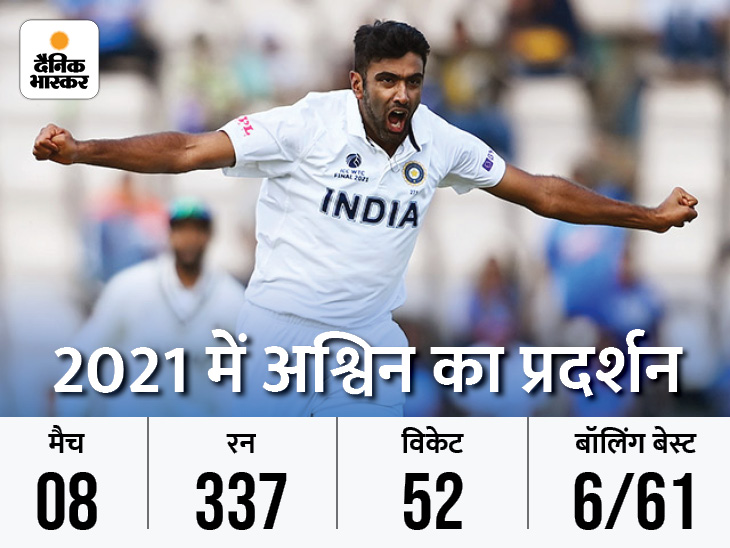