A young bride enters a strange household in Kanhirangat, a land where superstitions and sorcery flourish alongside green paddy fields and verdant forests, situated in the hills beyond misty Illymala. An enigmatic, conservative village where boundaries between fact and fantasy are obscured by beliefs and traditions. Filmmaker Nirmal Sahadev’s  Kumari is set in this fictional, brooding place somewhere in Northern Kerala.

The filmmaker and scenarist’s new film  Kumari has been inspired by a story from the Vadakkan Aithihyamala (a series of old legends from north Kerala). “A young girl is confined behind the walls of a feudal, conservative home. Through her window, she longingly watches a youngster, roaming the forests and fields. Taking that as the core, I developed a story that has nuances of the original story along with elements of fantasy, horror and drama,” narrates Nirmal, who has co-written the script with Fazal Hameed. Nirmal is confident that the freshness of the plot and the emotional journey of the characters would intrigue viewers. With award-winning art director Gokuldas behind the superb sets and Jakes Bejoy scoring the music, Kumari has been filmed by up-and-coming cinematographer Abraham Joseph.

Nirmal asserts that the narrative has been complemented by the visuals and the soundscape of the film. “Even the colours were hand-picked from a colour palette created for the film,” says the director. In addition to Kumari, essayed by Aishwarya Lekshmi, the film has Surabhi Lakshmy, Shruthi Menon, Shine Tom Chacko, Swasika Vijay and Tanvi Ram. “The woman-centric film is driven by Kumari. All my films have strong female characters and Kumari is no different. Here, not one but five women have significant roles and each has her own performance space. So is the case with Shine who enacts a crucial character,” says Nirmal.

In  Kumari, all the women handle situations differently, each of them display different facets of a woman’s personality. Nirmal admits that Surabhi’s act came as an eyeopener. “I have learnt a lot from my cast. I hope that journey was symbiotic,” he says.

According to the director, there was a discussion about the title of the film. Nirmal wondered if it should be  Kumari or another title that encompasses the strange world of the characters.

Nirmal believes that a narrative has to evolve with a central character’s development and decided to go with  Kumari. The reason why a story strikes a chord is because viewers feel connected with a character’s journey, he adds. In  Ranam, he travelled with Aadhi, the protagonist played by Prithviraj. However, Kanhirangat is far away from the underbelly of Detroit, the background of  Ranam, Nirmal’s debut film in Malayalam.

Nirmal asserts that viewers must be able to see the characters’ growth. “It is the evolution of Kumari’s and Shine’s characters that matters and we had to make their struggle look real and relate to people. Then our challenge is to add the humanist element: emotions. Then the rest is all fine.”

Agreeing that the film’s theme is a new genre for him, he says it is a new space for many viewers as well.

“We have not got such a film after Santhosh Sivan’s  Anandabhadram. Such themes require nuanced narratives and creative visualisation, and it is extremely tough to get the kind of performance one has in mind. Many people tend to stay away from such films because of the difficulties to pull off a story like this.”

To give a peep into Kumari’s world Nirmal roped in Prithviraj to act in a captivating teaser that gives a glimpse of the background of the film. Although Prithviraj is not in the cast, the viral teaser has kindled interest in the world that Kumari steps into.

At a time when there is so much of focus on real in ‘reel life’, Nirmal has aimed at giving a theatrical, larger-than-life experience for viewers.

“What drew me to it was a director’s challenge to visualise a world like this. At the end of my career, I want all my films to have something different. The way I like to work is to get work that challenges me every day. Kumari was extremely challenging. And I was producing it as well!” 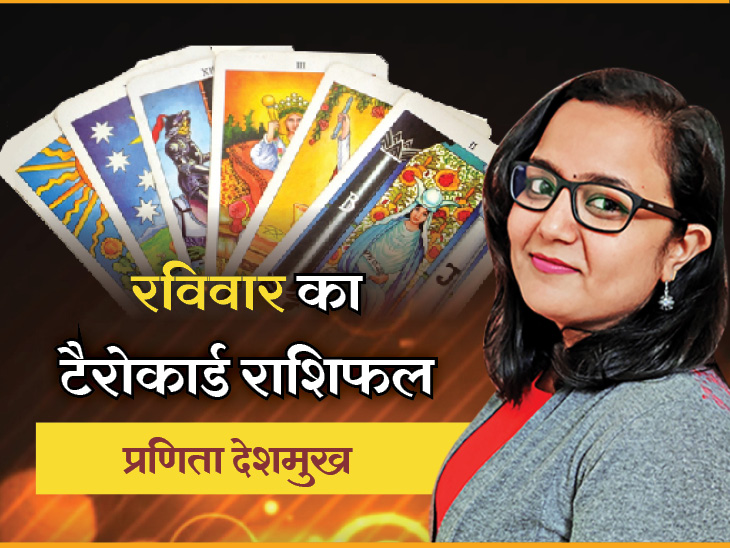 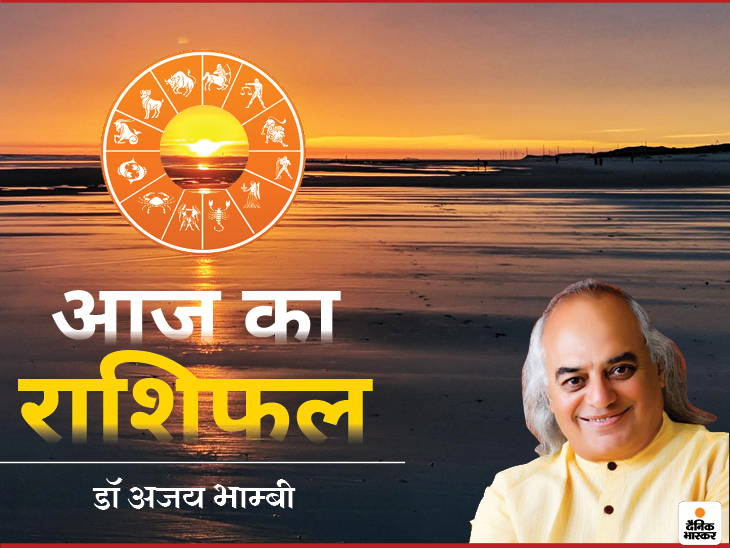