Liu’s Waldorf is among Chennai’s last surviving Chinese restaurants. Sit down for a meal with the family of Chinese origin that has cooked for the city for 46 years

Our story begins in the 1970s, at IIT-Kharagpur, where Ken Liu, founder of Liu’s Waldorf, is helping set up his brother-in-law’s restaurant.

The Chinese joint, also called Waldorf, turned out to be popular among the students, and a chance-meeting with an IIT professor helped Ken realise the prospects of a thriving restaurant business in then Madras, a city slowly warming up to a cosmopolitan character. Could he replicate this success?

In 1974, when Ken moved to Madras, he would find that the answer was yes. Adyar, which was bustling with student crowds from the nearby institutions such as IIT-Madras and Anna University, became a hotspot for business and before he knew it, Liu’s Waldorf was a hit. It certainly was not the first Chinese restaurant in the city, since Mount Road at least had three: Chungking, Nanking and Southern Chinese. But it was the only Chinese joint in the Adyar, Besant Nagar and Taramani area.

Until 1975 when Ken bought the place to turn it into a full-fledged restaurant, Liu’s Waldorf had minimal character: an open place with just a roof and small kitchen. Nestling between Ramco Systems and IIT-Madras, it was the only restaurant, or building for that matter, on the sidelines of Sardar Patel Road, which was thankfully breezy, courtesy a bed of trees. The entire region resembled a jungle and was pitch dark in the evening; the only light that shone was Liu’s.

Initially, Liu’s Waldorf was seen as a fast-food joint, especially by students who lined up for the Waldorf special soup, chilli chicken, chilli pork and beef. “The latter is popular even today. In fact, our customers come to us for the chilli pork and beef, since you don’t get them everywhere,” says Wang I Hsing, head chef and current owner, adding that American chop suey and noodles, too, are popular.

The restaurant was a resounding success as it was priced economically: soup for ₹1 and a bowl of fried rice was ₹3.50 in the initial years. “It has gone up to 10, or even 15 times more today since we are no longer a restaurant for just students; it is now a family restaurant,” adds Wang with a laugh.

Liu’s Waldorf, like most Chinese restaurants in the city, is a show run by one family. Wang, 55, also known as Peter, joined as the head chef in 1980. He took over the business from his brother-in-law Ken and sister Susy, when the former passed away. For a long time, the family lived above the restaurant; a space now turned into a storeroom.

Wang is the third generation of the family. His father, Wang Min Hsien, was from China. He came looking to start a business in Calcutta, where he met and married Wang’s mother. As he chats, Wang effortlessly switches between English, Tamil and Hindi — a result of his cross-cultural life. “I find Tamil much easier than Hindi, since I have lived all my life in Chennai and I am very much Tamil,” he says. The family also runs a few beauty parlours managed by Wang’s sister, and his wife, Rochelle.

Waldorf’s interiors have not changed much over the years. The tables once covered in red gingham are now set with placemats. The dimly-lit space comes alive in the evening, illuminated by Chinese lanterns and a welcoming laughing Buddha.

What has changed, however, is unlike before when they ferried sauces and groceries from Calcutta, now they have agencies in Chennai who deliver the necessary ingredients. Wang says he learnt the recipes from his mother. “But, I had to make it spicy to meet the Indian taste.” he says, discussing the ever popular chilli beef and roasted pork. Explains Wang, “In other places, they make it like a curry. But what I do is, I deep fry pork and fry it again with garlic, sauce and chilli.”

Unlike many other restaurants that shut operations due to floundering businesses during lockdown, Liu’s Waldorf has managed to stay afloat. “I am able to run it because we own the place. Otherwise it would have been very difficult. During a time like this, you cannot think about your margin, but your staff,” he says.

Wang attributes the popularity of Liu’s to the once-students of the ‘70s and ‘80s who have now become fathers and grandfathers. “They bring their grandchildren and reminisce. Some of them even remember and ask about Ken. Such has been our relationship,” says Wang, heading back into the kitchen. 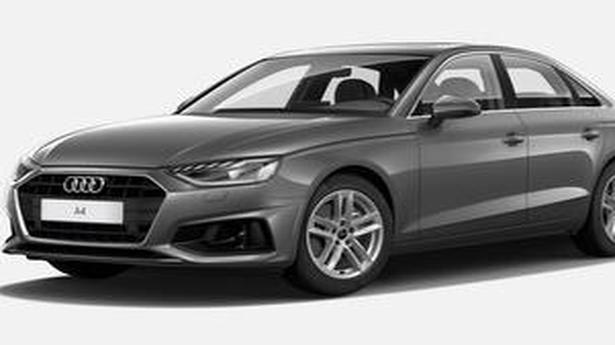 Audi A4 Premium launched – The Hindu 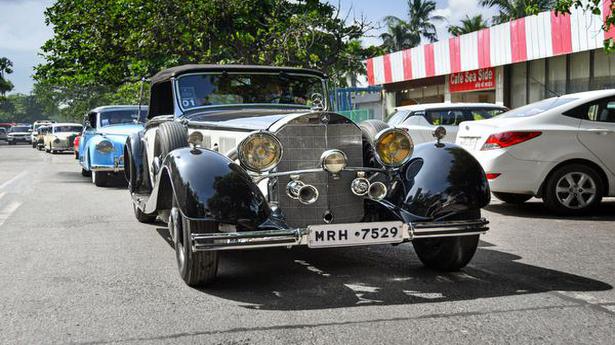