An upcoming movie, featuring Machine Gun Kelly, will be getting a new title after criticism by the brother of the late musician Mac Miller.

The film, which was announced at the end of June, is currently titled “Good News”, which many claimed was inspired by Miller’s posthumous single after his death from an accidental overdose in 2018.

The makers had earlier insisted that film was not a biopic but rather a fictional tale that drew inspiration from the stories of artists like Mac Miller, Juice WRLD, Pop Smoke, and Lil Peep.

However, the title did not go down well with Miller’s brother Miller McCormick, who took to his Instagram Stories and wrote, “F*** you. F*** your movie. At least change the title.” In a statement to Entertainment Weekly, producer Rivulet Media said the film will be undergoing title change.

“Our film is about a fictional musician on the rise with a troubled life. It’s not in any way a biopic or based on any artist’s true life.

“We realise the title, which was intended as an homage to Mac Miller, and other artists gone too soon, feels disrespectful. We’ve heard from many people on social media who have found offence with the title so, without hesitation, we will change it,” the company said.

Timm Sutton will write and direct the movie, which will start production on July 8. Kelly is set to play a troubled musician in the last days of his life. 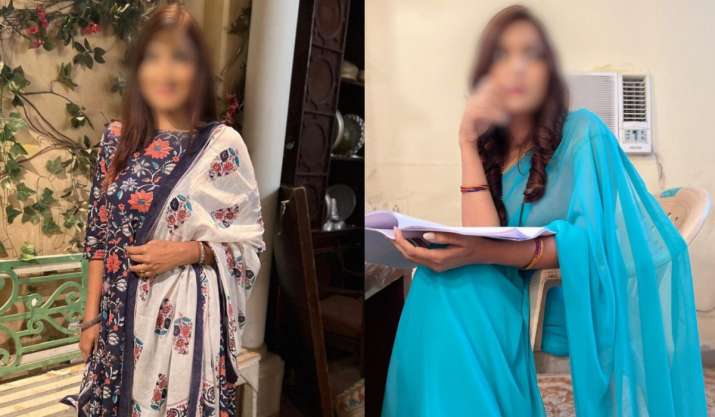