India opener KL Rahul spoke about the fiery exchanges between his teammates and the England players after the visitors registered a famous 151-run victory over the hosts in the second Test on Monday.

Tensions between the two teams reached a tipping point on the final day when a frustrated England side started sledging Jasprit Bumrah during his record 9th-wicket partnership with Mohammed Shami.

The Indian players watched from the balcony as Bumrah gave it back in kind with his mouth and bat before playing one of the starring roles with the ball to cap off a brilliant all-round show at the Home of Cricket.

Virat Kohli, Mohammed Siraj and few of the other Indian players really got under the skin of the likes of James Anderson, Jos Buttler and Ollie Robinson when they came out to bat.

“That’s what you expect with two competitive teams – great skills, and a few words as well. We don’t mind some banter. You go after one of our guys and all 11 of us will come right back,” Rahul said.

The opener was adjudged Player of the Match for his 129 in the first innings which laid the foundation for India’s third Test win at Lord’s. Rahul was the only player from the Indian XI to get his name on the honour’s board with his 6th Test hundred.

“I’ve been looking at it every morning to see if they’ve put it on permanently. They haven’t – it’s still a temporary piece of paper (name on the honours boards).

“To put on 360 on the board was really crucial, very happy. Been here for a couple of months now and been working really hard on our skills. Even in the first game at Trent Bridge the batsmen have shown a lot of discipline,” Rahul said.

India’s pacemen produced a terrific display of swing bowling to crush England by 151 runs in the second test at Lord’s on Monday, taking a 1-0 lead in the five-match series. England were bowled out for 120 in pursuit of a target of 272 on the final day, succumbing to the steady pressure built up by the Indian bowlers.

Jasprit Bumrah (3-33) got India off to the perfect start by removing Rory Burns for a duck in the first over before Mohammed Shami (1-13) produced an unplayable out-swinger to get the better of fellow opener Dom Sibley, also for naught.

Bumrah got the big wicket of the in-form Joe Root (33) soon after tea, the England skipper edging to opposite number Virat Kohli at first slip.

Jos Buttler, who was dropped on two by Kohli, briefly threatened to salvage a draw for the hosts but all hopes of such a result were extinguished by Mohammed Siraj (4-32), who accounted for both Buttler and James Anderson in the same over, handing India only their third-ever test win at Lord’s. 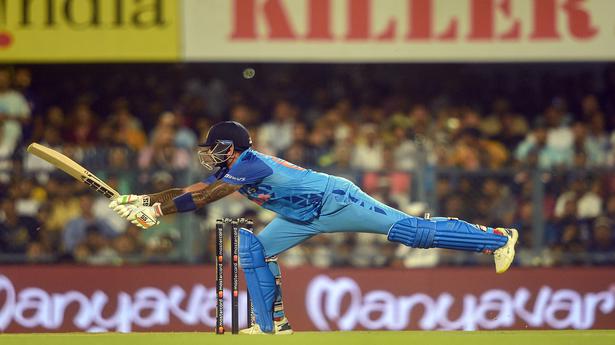 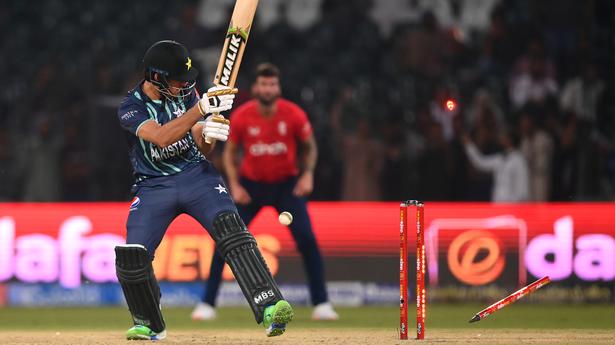