KOLKATA: Jadavpur University secured the third position among all state universities in the country in the Times Higher Education Asia University Rankings 2021.

The JU topped the list of all state universities in the eastern region in the same ranking which was published recently, its Vice Chancellor Prof Suranjan Das said in a statement on Sunday.

You have successfully cast your vote

Only two state universities — Savitribai Phule Pune University and Punjab University — are ahead of the Kolkata- based varsity in the ranking, it said.

“The ranking showed our consistent research activities even during the Covid-19 pandemic and pursuit for high academic excellence, despite the closure of campus since March-end in 2020. Faculty members, researchers, students and other stakeholders made this possible,” Das said.

The JU was also among the top 22 Indian institutions in the QS (Quacquerelli Symonds) Ranking 2022.

In the QS Ranking, Jadavpur University secured the second spot among all the state universities in India and first in the eastern region. 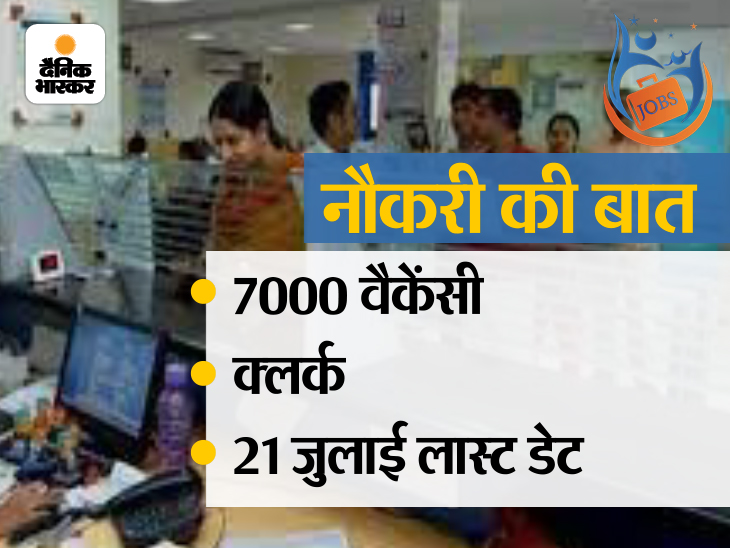