RANCHI: After a face-off with the Centre over bringing in commercial firms in the state’s mines and mineral sector, the Jharkhand government on Monday gave its nod to the Union government to start auctioning off the panna (emerald) mines in Ghatshilla block of East Singhbhum district.
Moreover, hopes for the renewal of the closed Surda mines in the same block brightened on Monday after the state government said it has taken an in-principal decision for the resumption of mining work. However, the mines can restart only after getting a nod from the Centre and environmental clearance.
The Surda mines are owned by Hindustan Copper Limited (HCL) and were closed since March 2020, which resulted in taking away the jobs of roughly 1,500 people.
The development came after Ghatshila MLA Ramdas Soren met state mining secretary Pooja Singhal over the issue following consent from chief minister Hemant Soren.
After their meeting, a statement of the IPR department issued in the evening said, “The MLA and the mining secretary held a discussion to restart the closed mines of Hindustan Copper Limited located at Surda in Ghatshila. They also discussed the auctioning of the panna mines. The state government will renew the mining lease of HCL and send it for clearance to the Centre. The mining process can be resumed after getting environmental clearance.”
Talking to TOI over the phone, Ramdas said Hindustan Copper Limited is one of the major PSUs of the Kolhan division but was grounded since March last year. “After meeting the chief minister and the mining secretary, I am expecting that the mining lease of HCL will be renewed in a fortnight and a proposal will be sent to the Union government to seek stage II environmental clearance immediately. Without the clearance, mining work can’t start. The state government is committed to generating employment and is hopeful of its revival soon,” he said.
The auction process of the panna mines, too, will be completed in two months, the IPR statement said. “The state government aims to complete the process of auctioning will generate employment for thousands of people. According to records, there is a stock of 11,000 kg of panna in Ghatshila,” it added. 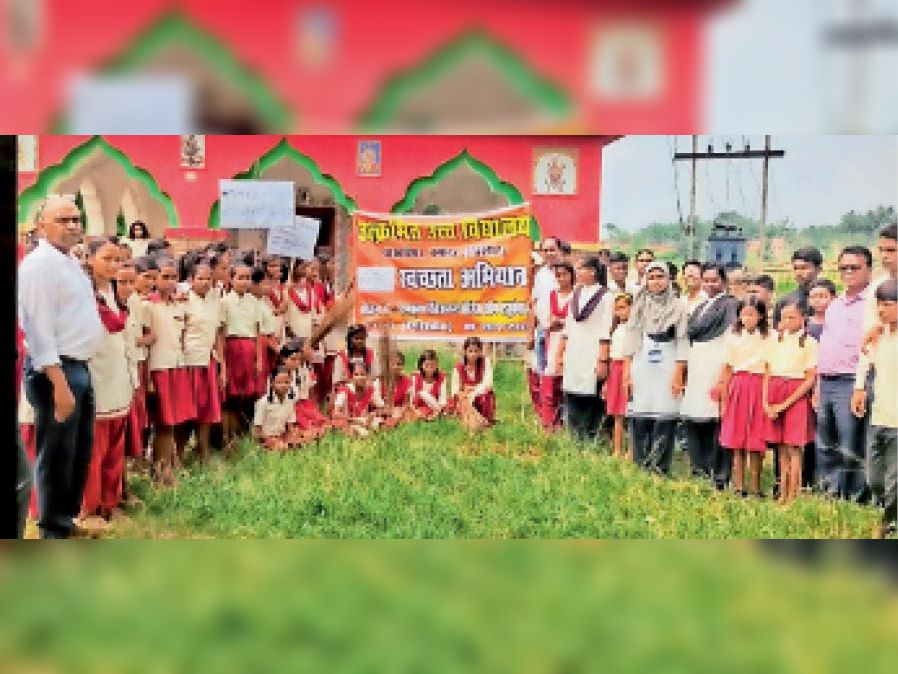