RANCHI: Jharkhand is gearing up to take part in the nationwide survey to check the quality of drinking water under the Atal Mission for Rejuvenation and Urban Transformation (AMRUT) which will be conducted by the Ministry of housing and urban affairs next month. The department of urban development and housing officials in the state on Tuesday said the survey would be held in seven cities here.
In Jharkhand, the survey would be held in Giridih, Hazaribag, Chas, Adityapur, Deoghar, Ranchi, and Dhanbad municipal corporation areas, the urban development department stated.
State Urban Development Agency (SUDA), an arm of the state urban development and housing department, will be the nodal agency here.
An official said the survey would begin from November, but the Centre was yet to announce the date. “The Centre has asked the municipal bodies to conduct a survey of water facilities in the city areas and enter the data collected in a Union government-developed software. The feedback of the residents will play a vital role in the survey,” he added.
Last week, the officials of the civic bodies were trained by experts from the Centre on the procedure to be followed. “The cities will be marked against 2,100 points. Out of these, 700 will be allocated to water utility services and used water services. While the source of water body and non-revenue water will consist of 200 points, waste practices and innovation will be of 300 points,” he stated. 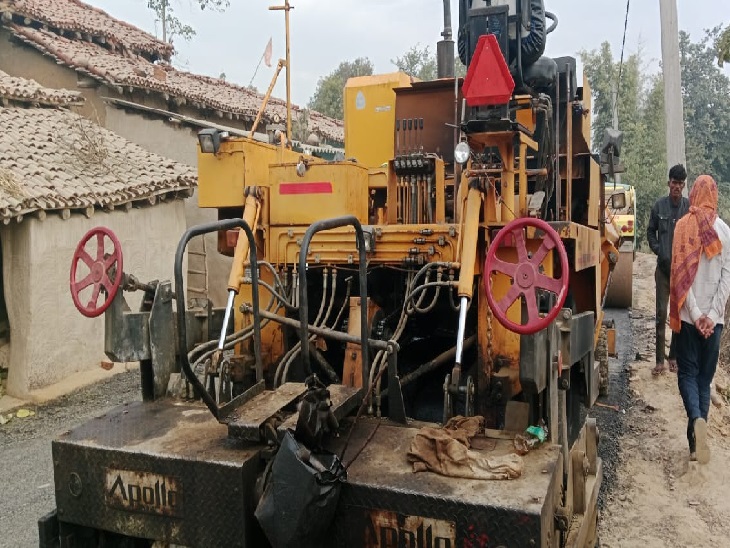 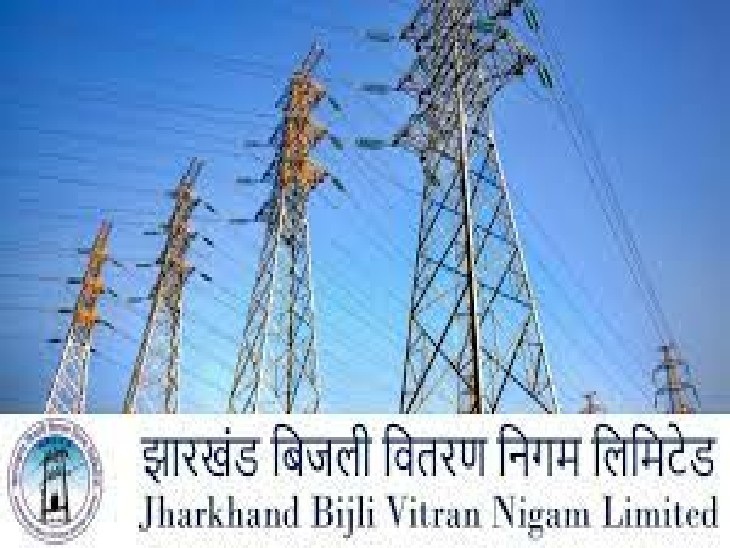