Australian fast bowler Nathan Ellis has been roped in by Punjab Kings for the second leg of the Indian Premier League, which resumes in the United Arab Emirates on September 19.

The 26-year-old Ellis has recently been named as a reserve player for the Australian team in the upcoming T20 World Cup, which will follow the IPL.

The development comes less than a fortnight after he picked up a hat-trick on international debut against Bangladesh in Dhaka. It is believed that the franchise decided to include Ellis after two of its Australian recruits Jhye Richardson and Riley Meredith were ruled out.

The Punjab franchise is expected to name the second replacement in a day or two. 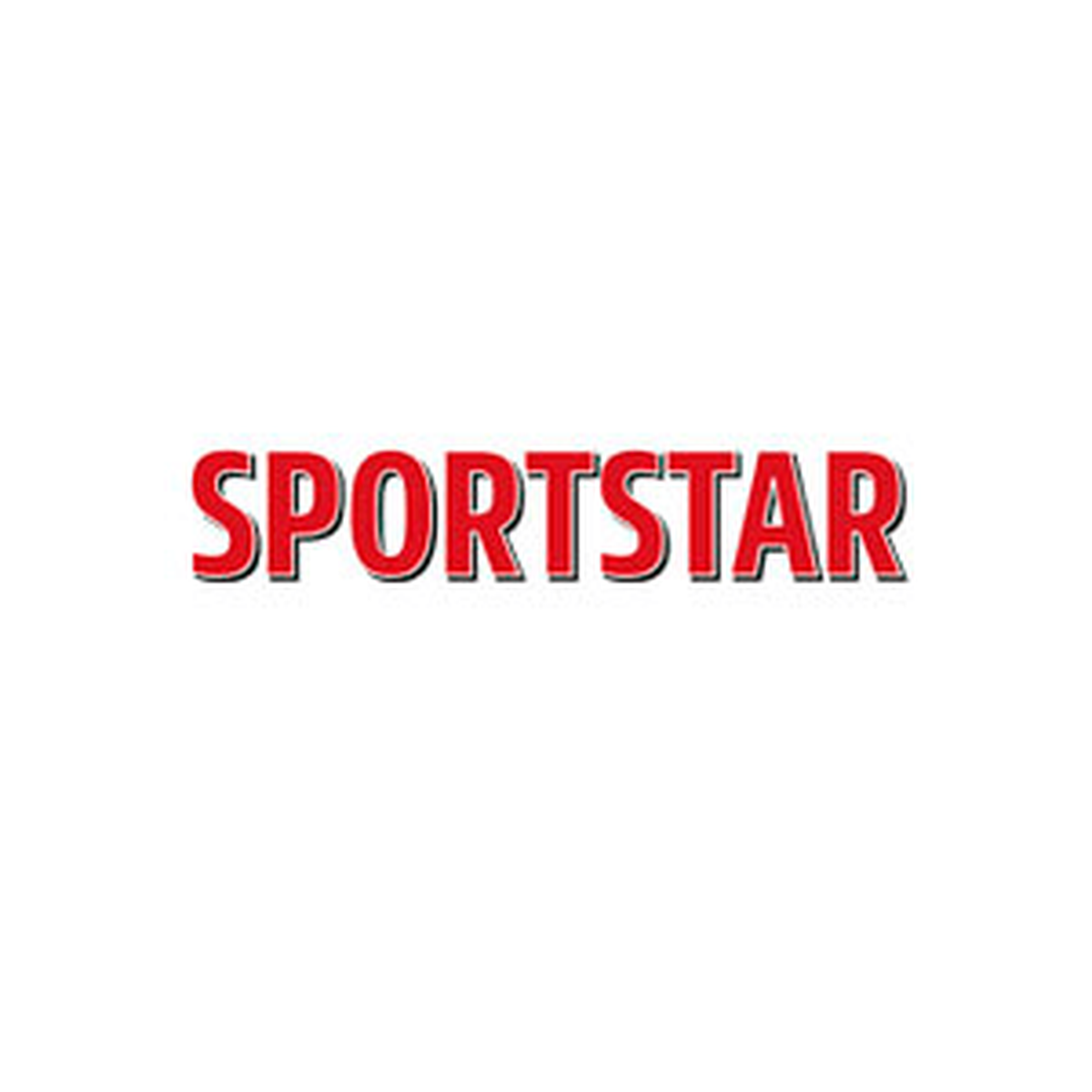