Apple is cutting back production of iPhone 14 Plus and is increasing the output of the more expensive iPhone 14 Pro due to lukewarm demand, market research firm TrendForce said Tuesday.

The share of more expensive iPhone 14 Pro series has increased to 60 percent of the total output from the initially planned 50 percent, and it could rise to 65 percent in the future, the report said.

Apple did not immediately respond to a Reuters’ request for comment.

The report also said that rising US interest rates could crimp consumer spending, undermining the demand for iPhone models in the first quarter of 2023. This could lead to a 14 percent year-on-year drop in production to 52 million units.

Analysts have in the past said iPhone 14’s Pro and Pro Max versions were selling at a brisk pace, although demand for the base model, typically Apple’s best seller, has been underwhelming.

Last month, the company said it would manufacture its latest iPhone 14 in India, as the tech giant moves some of its production away from China to hedge risks arising from the growing tensions between Washington and Beijing.

TrendForce estimates the share of Apple’s output from India to exceed 5 percent in 2023 and increase over the years.

The decision comes at a time when the global smartphone market has been softening, shrinking 9 percent in the third quarter compared with the same period a year earlier, according to estimates from data research firm Canalys, which expects weak demand over the next six to nine months.

Apple launched the iPad Pro (2022) and the iPad (2022) alongside the new Apple TV this week. We discuss the company’s latest products, along with our review of the iPhone 14 Pro on Orbital, the Gadgets 360 podcast. Orbital is available on Spotify, Gaana, JioSaavn, Google Podcasts, Apple Podcasts, Amazon Music and wherever you get your podcasts.
Affiliate links may be automatically generated – see our ethics statement for details. 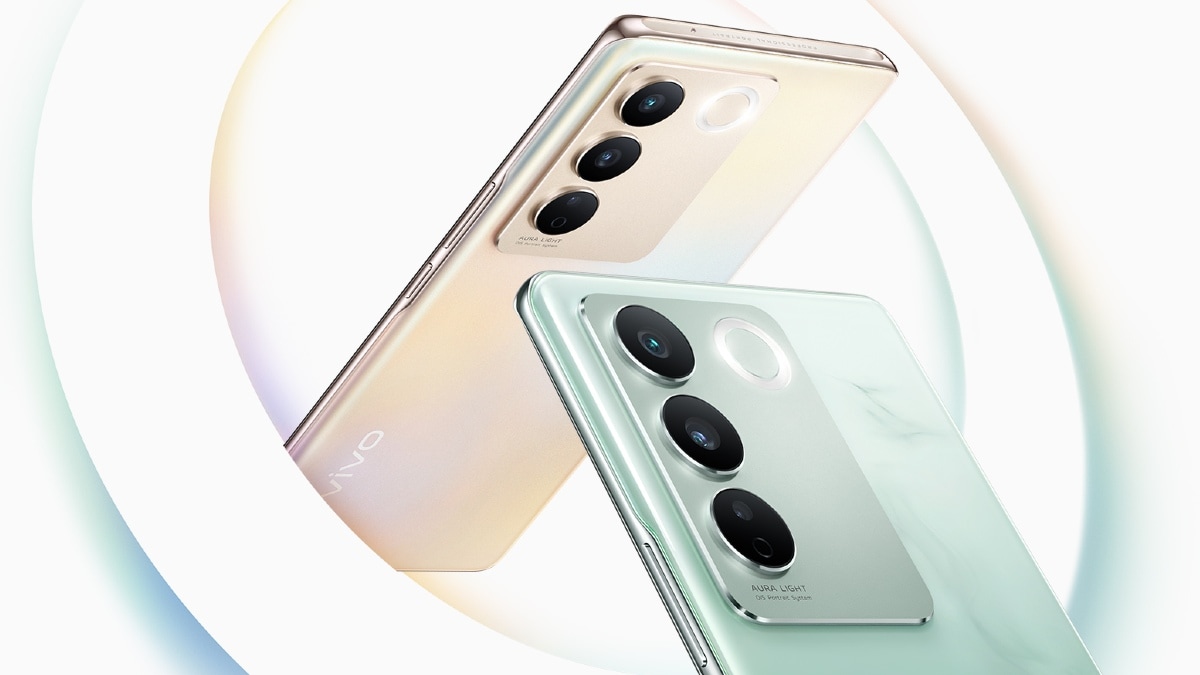 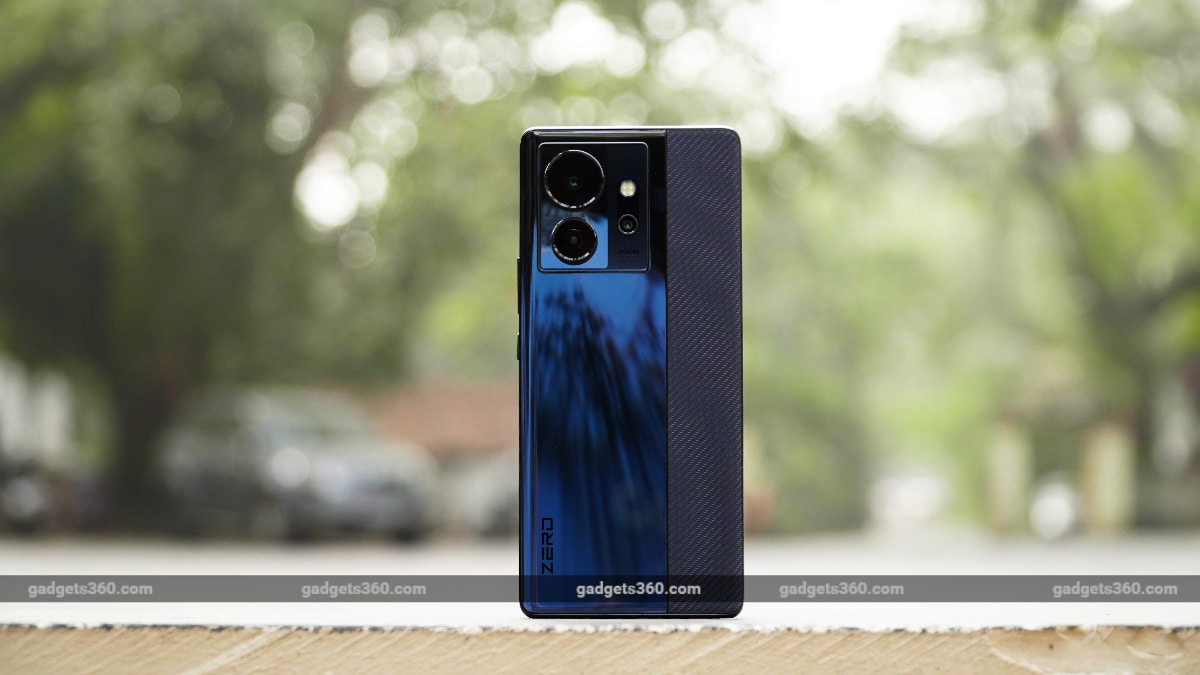