After Prime Minister Narendra Modi announced that 75 ‘Vande Bharat’ trains would connect different parts of the country, Indian Railways has decided to introduce additional features including four emergency windows for easy evacuation of passengers in case of emergencies in the train.

According to a statement issued by Northern Railways on Friday, a centralised coach monitoring system for climate control and to monitor all electrical and vital systems onboard set has also been introduced.

The trains will also have four emergency lights in each coach which can be used in a disaster situation if the normal lights fail during that time.

Also, the number of emergency buttons will be increased to four.

According to the statement, better flood protection of underframe equipment especially meant to ensure safety during monsoon will be adequated.

Prime Minister Modi on Independence Day had announced that 75 ‘Vande Bharat’ trains would connect different parts of the country in 75 weeks to mark the ‘Azadi ka Amrit Mahotsav’ being observed by the nation.

The new trains will also have fire survival cables indoor circuits, The system of air purification has also been reworked with the availability of ventilation for three hours in case of failure of power supply to the roof-mounted air conditioning package unit in the new train sets which will help in providing a more reliable and bacteria-free air conditioning system.

These new trains will also be provided with higher flood protection underframe equipment to ensure reliability during heavy rains.

At present two Vande Bharat trains are operating in the Indian Railways network, the first one being on the Delhi-Varanasi route and the second one on the Delhi-Katra route. 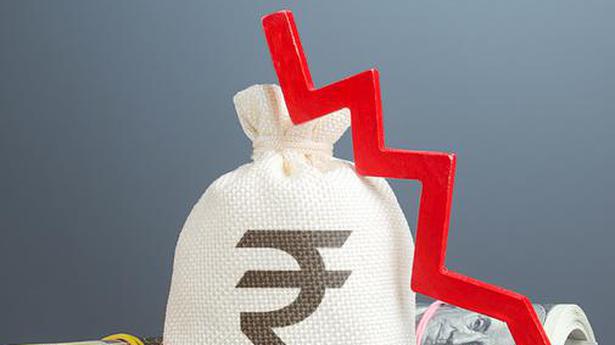 Rupee plunges by 41 paise to record low of ₹79.36 against US dollar