Former India international Gargi Banerjee has been appointed the manager of India’s women’s cricket team for its tour of Australia. The team will leave for Australia from Bengaluru on August 29 and will undergo a 14-day quarantine upon its arrival in the country.

It is believed that the squad may be permitted to train after being under hard quarantine for the first seven days. The team will play three ODIs – beginning September 19 – a day-night Test and three T20Is in Australia. Even though the Board of Control for Cricket in India (BCCI) is yet to announce the squad, at least 30 players are currently in Bengaluru for a camp.

The players, who were featuring in The Hundred have been asked to report in Bengaluru by August 22, after which they will have to be under quarantine for six days before being allowed to fly out with the team. The players and the staff will be tested regularly before they fly down Down Under.

After removing Trupti Bhattacharya as the manager of the Indian team, the BCCI had named Rajkuvardevi Gaekwad as the manager of the team for its tour of England. But now, Banerjee – who played 12 Tests and 26 ODIs for India – has been given the role. A noted coach, Banerjee was earlier the chairperson of the national women’s selection committee. On Saturday, she was felicitated by the Cricket Association of Bengal for her new assignment. Dravid: India will review why batters are failing in third innings of Tests 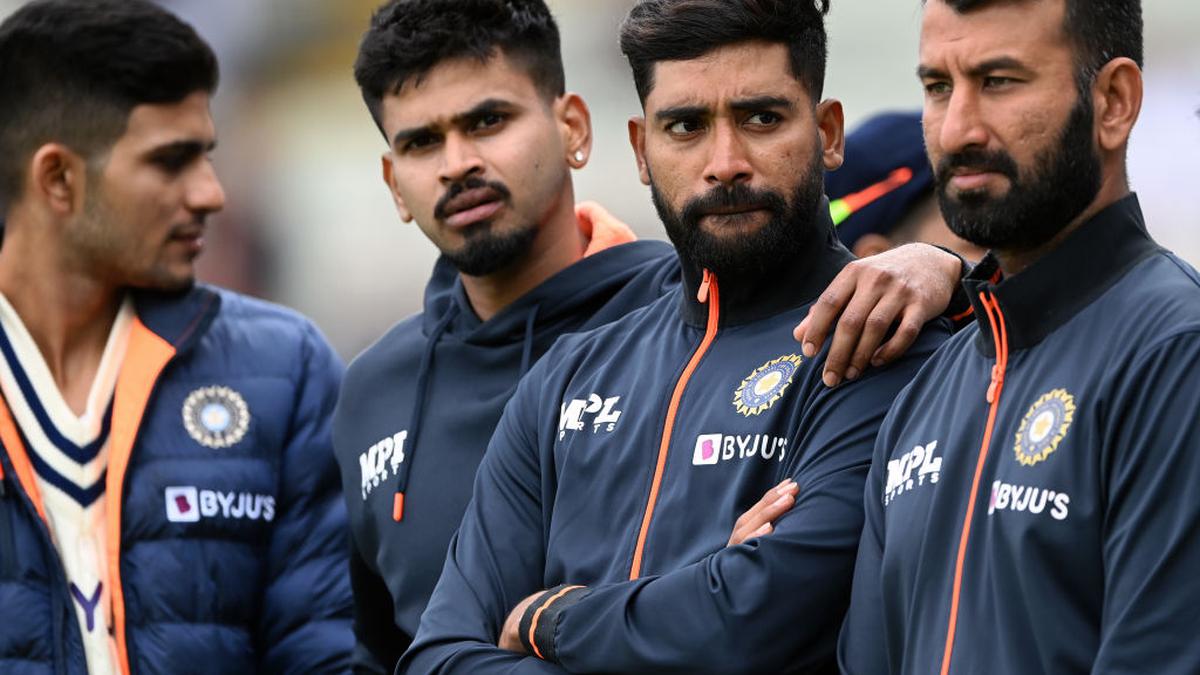