JAIPUR: Vice President Jagdeep Dhankhar on Tuesday said India is set to become a “Vishwa Guru” again as he stressed on the need for right education and thinking.
Addressing a programme held to mark 85th anniversary of Braham Kumaris at Abu Road, he also expressed confidence that the country within a decade will emerge as the third largest economy in the world.
“Right education, right thinking and right knowledge can give us strength,” Dhankhar said.
India was a “Vishwa Guru” in the past and will become one in future again, he said.
“What we dreamt of will soon come true. Our educational institutions have led the way in the world. In the history of the world, there is no other nation other than India to give the message of truth and peace,” he said.
He said the country’s new education policy has been formulated keeping in mind its culture, ideas and heritage. The country will go in a new direction because education is the core and religion is our heritage and capital, he said.
Dhankhar said even during the coronavirus pandemic, India served the whole world.
India became the fifth largest economy in the world and within a decade, it will be the third largest economy, he added. 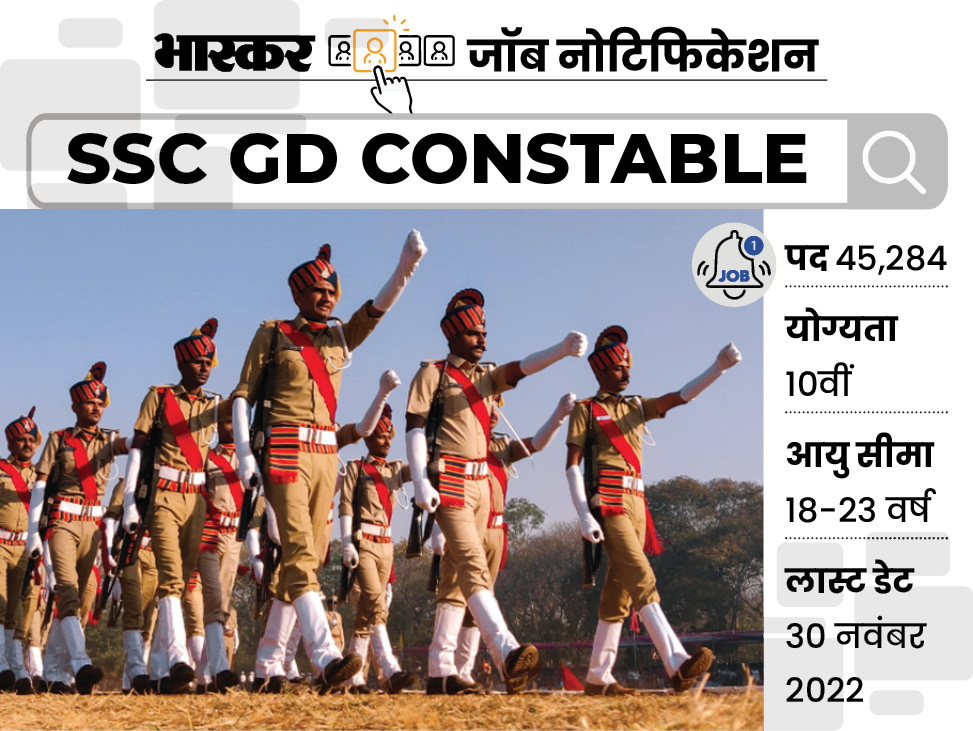 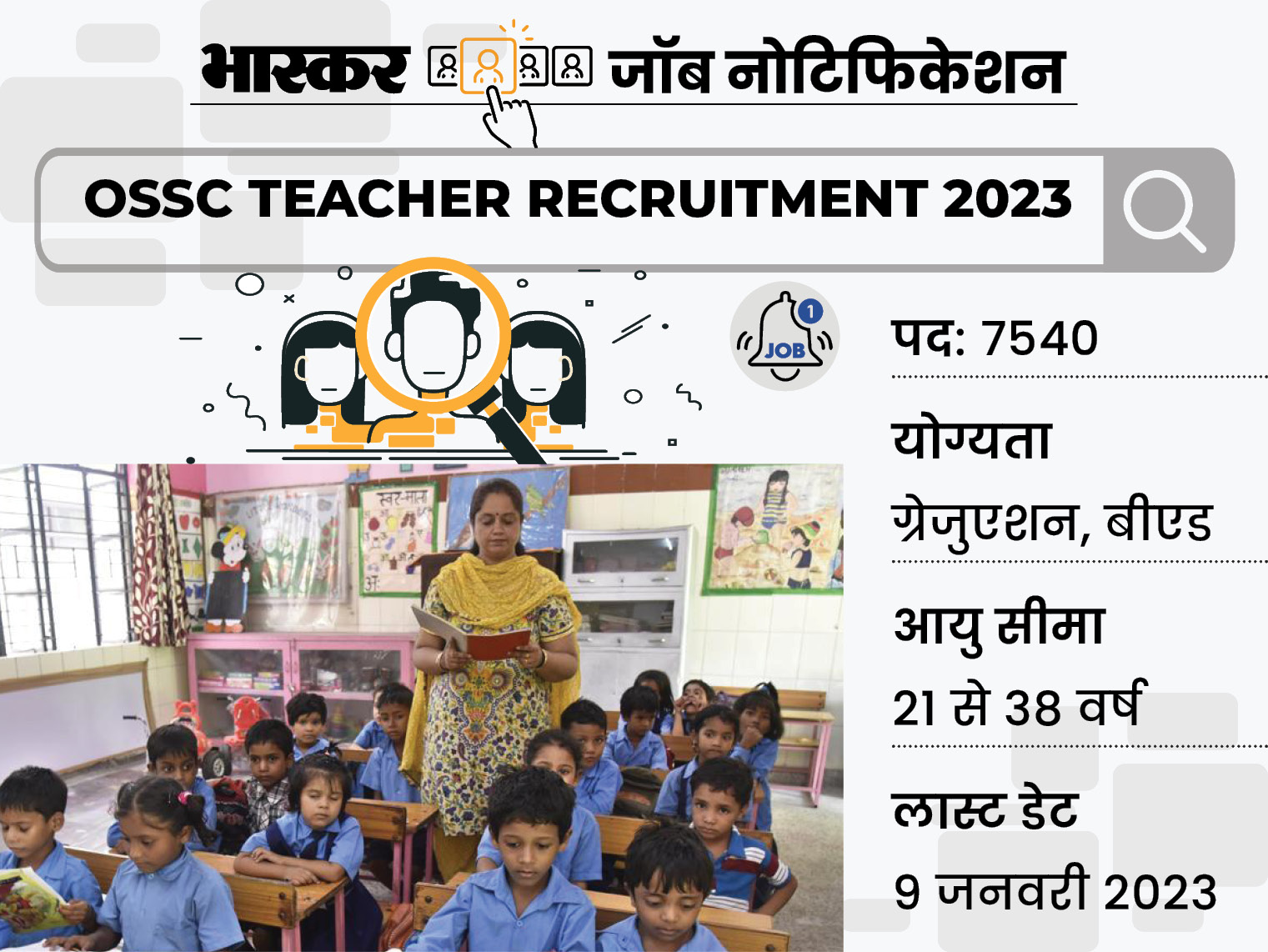