Suryakumar smashed the ball to all parts of the ground, while the South Africans looked clueless

Suryakumar smashed the ball to all parts of the ground, while the South Africans looked clueless

A power­packed batting display gave India a 16-­run win over South Africa in the second T20I here on Sunday. The home side wrapped up the three match series 2-­0.

India shut South Africa out of the contest by posting a mammoth 237 for three. The chase went nowhere, with captain Temba Bavuma conceding a maiden in the very first over, bowled by Deepak Chahar. David Miller (106 n.o., 47b, 8×6, 7×6) had an earnest go at the target, and recorded his highest T20I score. Miller, however, was left with too much to do. India outclassed the visitor and stayed in control right through the match.

After being put in, India feasted on an ordinary South African attack.

Suryakumar, in particular, made maximum use of the wayward deliveries. He raced to his fifty in 18 balls by guiding a waist high full toss from Wayne Parnell over point for six. Suryakumar smashed the ball to all parts of the ground, while the South Africans looked clueless. A run­out brought Suryakumar’s end in the 19th over, but by this point, the Mumbai batter had steered the game in India’s favour.

Suryakumar recorded the joint second­fastest fifty by an Indian in a T20I. K.L. Rahul played one of his best T20I knocks in recent times.

Virat Kohli was typically busy, rotating the strike and capitalising on the bad balls.

The game was stopped for a brief period when a snake entered the field of play. Batters Rohit and Rahul spotted the intruder and pointed it out to the umpires. A few groundsmen entered with the right tools to extract the snake, even as the spectators and cricketers watched in shock. 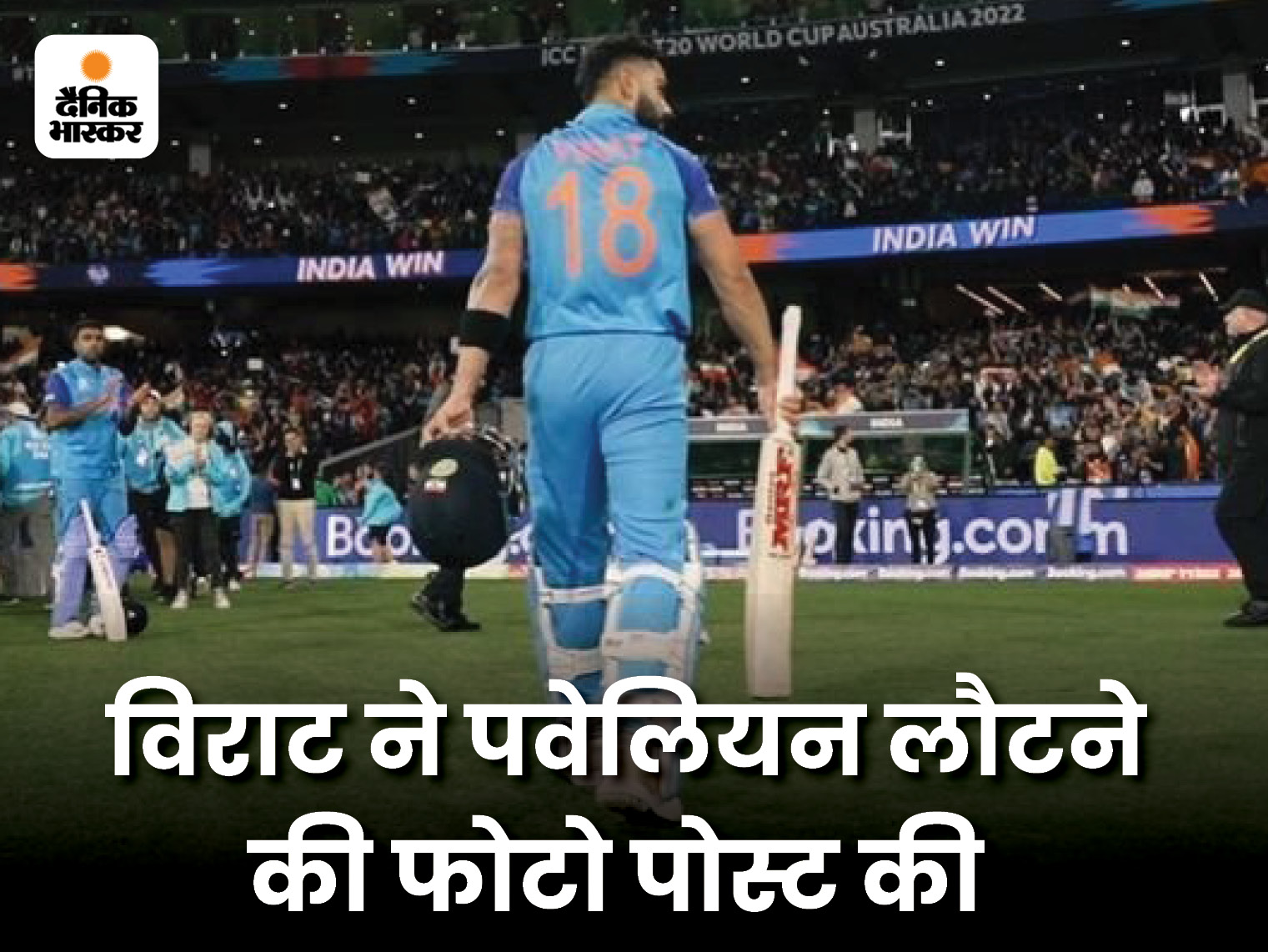