We sample inventive menus across the lush, experimental township, which draws visitors from across the world

We sample inventive menus across the lush, experimental township, which draws visitors from across the world

Mouttou Narayansamy is making sambar and kootu for South Korean guests visiting Auroville. World over, plant-based diets are getting popular: the experimental township of Auroville, near Puducherry, known for promoting an environment-friendly way of living, is one of the early crusaders.

The Auroville-based restaurateur lures food enthusiasts with raw jackfruit burgers, vegan gnocchi and a ‘butter’ masala, where butter is replaced with cashew paste and peanut oil. Mouttou says the easy availability of seasonal, organic vegetables and fruits makes veganism both easy and delicious in Auroville.

The township, largely covered by a dense forest, is home to about 20 farms, covering up to 380 acres in total. Umaramanan, a farmer at AuroOrchard farm, says the fact that prices of vegetables are standardised here through the year is another reason why the local cafes can confidently serve plant-forward menus.  “When we review the price, we look at last year’s local market price as well. We set this year’s price as the average of the highest and lowest price of the previous year,” he says.

Restaurants lined along the entrance to Auroville, popular with tourists and locals alike, have played a role in shaping the township’s food offerings and perhaps also influencing the food choices of visitors by proving that seasonal, locally-sourced vegan food can be both creative and tasty. Bread & Chocolate (B&C), for instance, was so popular with visitors from Chennai that the cafe launched in Alwarpet in 2020, with a vegetarian menu.

“Veganism has always been a part of the Auroville food culture,” says Mansi Reddy, who helms the marketing and brand development for B&C.  “Our menu has many vegan alternatives, like cashew cheese or cashew sour cream. “ She adds that they also serve smoothies made of coconut milk, vegan chocolate and peanut butter. Their smoothie bowls with fresh fruits are popular, as are The Miss Saigon bowls, filled with Kimchi, roasted vegetables mushrooms, quinoa and a spicy peanut satay sauce. They also craft their own vegan pesto, peanut and almond butter, and granola made with jaggery syrup to cater to vegans.

When Vijhay Ganesh M, a self-taught chef visited Auroville, he was so inspired with the lifestyle that he opened Maiyam, a vegan cafe, on a now-busy stretch of road, dotted with cafes. Launched in 2017, it promoted a lifestyle that encouraged harmony of mind, body and emotions and served up a meticulously curated menu, starring coconut coffee and brewed fenugreek tea, an alternative to caffeine.

Visiting and resident surfers, yoga practitioners and health-conscious diners took a liking to his kanji puzhukku made out of black rice and sprouted moong dal. “The idea is to preserve natural flavours of the ingredients while cooking,” says Vijhay, adding that he sourced rice and sesame seeds from Annapoorna, an Auroville Unit Farm. The cafe was shut between the first and second wave of the pandemic, post which Vijhay has been travelling as a chef and consultant. When Cleo Lukkarinen from Finland came to Auroville in 2017, there were only two vegan restaurants, and one of them was Dharma Swasti.  Dharma Swasti was transformed into Hope Cafe six months ago. Cleo, who worked as a chef at a vegetarian cafe in a yoga school in Denmark, now collaborates with the restaurant. She says “We have vegan pizza. Instead of cheese, we use tofu, cashew and almond ricotta or vegan cheese.”

Aurovillean Parshva Kapadia, cheese maker at Le Pondicherry Cheese, crafts an almond ricotta called ‘Sheeze’ from almond milk, using nutritional yeast, agar-agar and corn starch. “I was against the idea of everyone comparing it to cheese,” he says, adding “This was a completely different product, not a substitute. I wanted vegetarian and non vegetarians to try it out.  Soon, everybody was eating almond ricotta.” Stores in Auroville stock locally-made tofu, nut butters and vegan cookies to cater to the needs of residents. Tulsi Thulasingam, who has been running the HERS store for 23 years says that they have been gradually ramping up the range of products available… “Now there is even mock meat made of soya. We have millet and sprouted bread, and vegan chocolate cakes. People here are happy to experiment.” 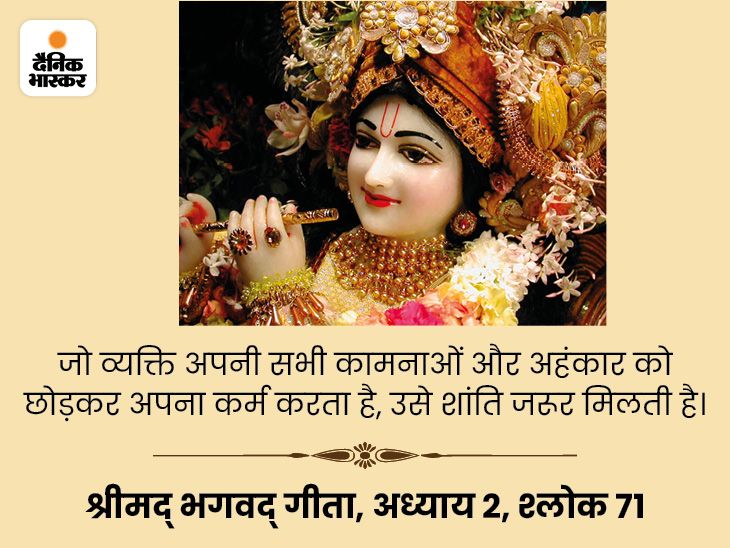 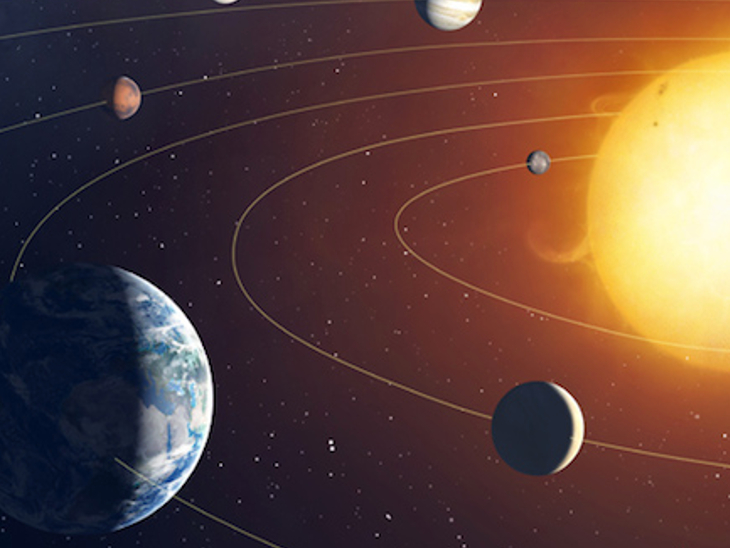