Did you know ‘doodh ka sharbat’ is a drink served in Hyderabadi homes during Muharram?

In Hyderabad the dum ka roat is always in focus during Muharram. Norien Nasri, a vlogger who posts traditional Hyderabadi dishes on her YouTube channel ‘Hyderabadi Mom In Dubai’, demonstrated the preparation of another important Muharram speciality in Hyderabadi homes — Doodh ka sharbat. Her followers cannot stop thanking her enough for it.

Talking about the sharbat, 50-year-old Norien Nasri, addressed as Aunty by most of her followers, says “Doodh ka sharbat is easy to make and tasty when prepared in the right manner. The first trick to make the best doodh ka sharbat is to add sugar saccharine to milk that is boiled and thickened. A lot of people add sugar directly when boiling the milk but sugar dilutes the taste. The second and the most important trick is to add the smoky oudh (agarwood) flavour to the drink. Finally the sharbat is garnished with finely chopped almonds.”

She recalls. “I started my channel two years ago when my son-in-law who lives in the UAE said he misses the taste of my food. When I was visiting them, he urged me to post a few recipes and see the response. For a long time, the number of my followers did not rise. But he explained the whole process and urged me not to give up.” Following her son-in-law’s advice, Norien continued without giving up and says she is glad she did so.

Now Norien’s channel has 206K followers, including both men and women. She appreciates the fact that men who follow her channel ask her cooking queries. “It is high time we stopped viewing cooking as a woman’s work. Men too should learn, at least a few dishes. On seeing the men’s queries, I started posting easy Hyderabadi recipes for beginners everyday.

Norien credits her father for her interest in cooking and inquisitiveness to try traditional Hyderabadi recipes. She adds, “My father Mir Khader Ali Nasri was a government servant; also ran a catering company and ran a recipe column in an Urdu daily. His column was extremely popular and even I, as a child, followed him when he cooked. All the recipes that I share are what I learnt from him.”

Norien also lays stress that Hyderabadi food is not all about non-veg. She says there are a lot of interesting vegetarian dishes and she makes it a point to highlight them.

3 cups of sugar for saccharine

Boil milk until it thickens and allow it come to room temperature. Add the sugar saccharine and mix well. Take oud on a steel plate and place the burning coal on it to let out the smoke. Upturn a clay pot on it (mouth down) so that the smoke gets trapped in the pot. Once done, pour the milk, one glass at a time into the clay pot, making sure the lid is covered after every glass. Garnish the entire doodh with almonds. 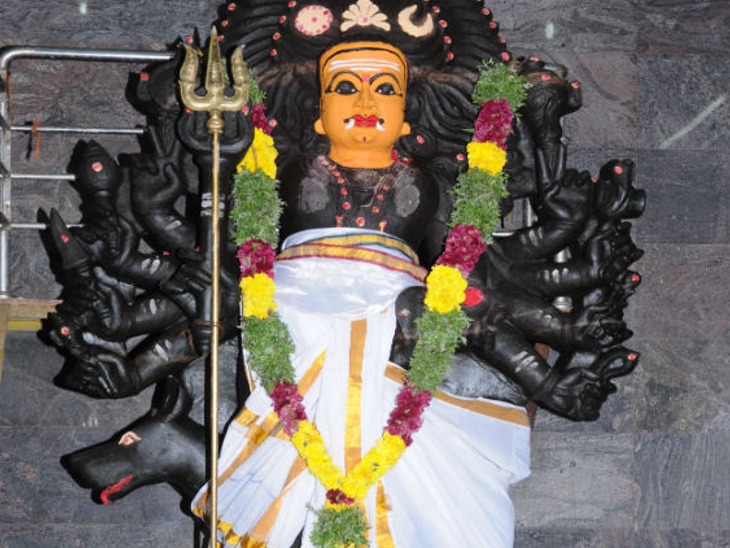 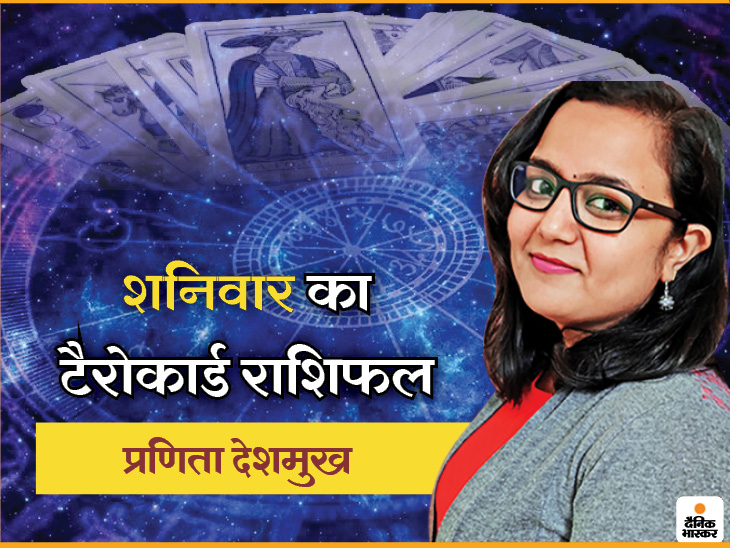 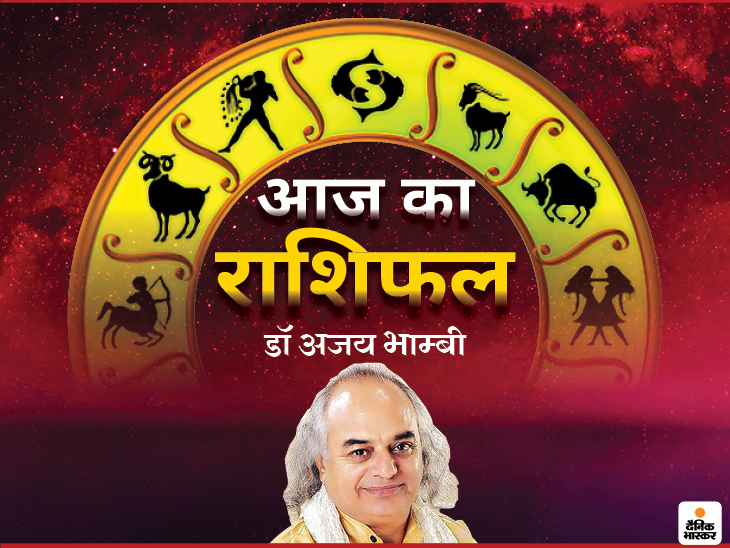