Hyderabad Karnataka Chamber of Commerce and Industry (HKCCI), a body of industrialists and traders from Kalyana Karnataka region, has demanded that the Union government extend its financial assistance to Kalyana Karnataka along the lines of other regions that had been given Special Status under various clauses of Article 371 of the Constitution.

HKCCI president Prashant Mankar and secretary Sharanabasappa Pappa submitted a memorandum to the Union Minister of State for Chemicals and Fertilizers, New and Renewable Energy Bhagawanth Khuba on Wednesday demanding financial assistance to the region.

“The development of Kalyana Karnataka and eradication of poverty in the region can be effectively addressed if the government establishes a set of SEZs, more particularly relating to the pharma sector. The neighbouring State of Telangana has 63 SEZs in the periphery of Hyderabad city. We very specifically request [you] to sanction pharma SEZs in all the districts of Kalyana Karnataka to address the problem of industrial development in the region,” they said.

The office-bearers of the trade and industry body reminded the Union government of the Railway Division that it had sanctioned seven years ago and demanded that it implement the project.

“That apart, the foundation stone was laid at Wadi Junction Railway Station in the same year by the then Railway Minister in the presence of the then Chief Minister and also Chairman of Railway Board. This was followed up by the acquisition of 42 acres of land in Kalaburagi for the purpose. A Special Officer was also appointed to oversee the establishment of the Railway Division. The Special Officer prepared and submitted a detailed Railway Division projects, including estimates, to the Railway Board. The board approved the project and estimates and also identified the jurisdiction of the Kalaburagi Railway Division in its meeting held on April 30, 2014,” they said.

“Except for fencing the land acquired, no visible action has been taken to establish the Railway Division at Kalaburagi so far. In the absence of a Railway Division at Kalaburagi, the region of Kalyana Karnataka, from the point of view of railway amenities, is fragmented and distributed among five railway divisions. And, a railway commuter has to move around these five divisions for resolution of one railway problem, if any,” they said.

“That apart, Kalaburagi and Wadi railway stations contribute a lion’s share of revenue to the existing Sholapur railway division. In view of these ground realities, we seek your intervention to take up the establishment of Railway Division in Kalaburagi,” they said.

Their demands included upgradation and development of the existing ESIC Medical Complex in Kalaburagi into a medical facility of the level of AIIMS, night landing facility for the airport, a mega textile park, the commencement of cargo services from Kalaburagi Airport, the establishment of an industrial corridor in Kalaburagi and bringing Kalaburagi under the Mumbai-Kanyakumari Industrial Corridor. 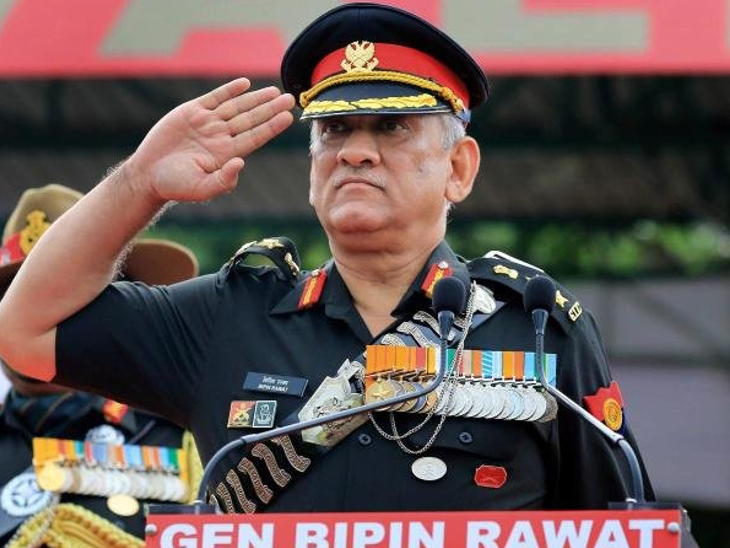 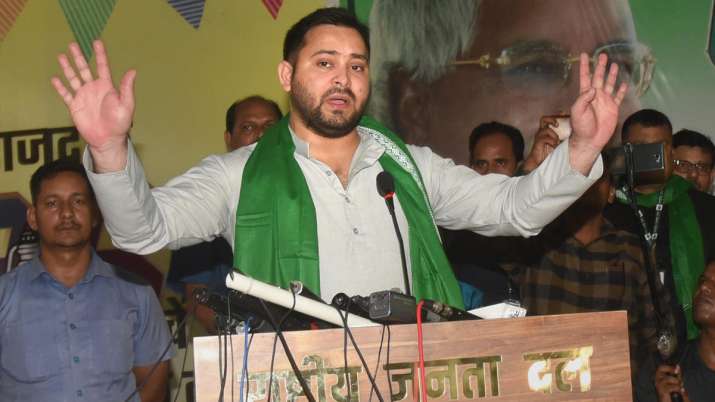