NEW DELHI: The government on Friday notified rules under which it will set up appellate panels to redress grievances that users may have against decisions of social media platforms like Twitter and Facebook on hosting contentious content.
The three-member Grievance Appellate Committee(s) will be set in three months, a gazette notification issued by MeitY (Ministry of Electronics and Information Technology) said.
The government has, in the new rules, added objectionable religious content (with intent to incite violence) alongside pornography, trademark infringements, fake information and something that could be a threat to sovereignty of the nation that users can flag to social media platforms. Their decisions on such flaggings can be challenged in the grievance committees.
Soon after the amendements were notified, IT Minister Ashwini Vaishnaw tweeted: “Empowering users. Grievance Appellate Committee (GAC) has been introduced for hearing appeals against decisions of Grievance Officer appointed by the intermediary”.
In another tweet, the minister said, “Privacy policy and user agreements of intermediary to be made available in the Eight Schedule Indian languages”.
While big tech companies had been advocating self-regulation, the government seems to have taken a view that users’ concerns about content on social media platforms need to be addressed by a grievance appellate body.
The government had, in February 2021, notified IT rules that provided for social media platforms to appoint a grievance officer. Users at the first stage flag complaints against content or another user, to the grievance officer.
The rules have now been amended through the Friday’s notification to strengthen grievance redressal mechanism.
The amendments provide for social media platforms to acknowledge user complaints within 24 hours, and resolve them within 15 days thereafter.
The complaints could range from child sexual abuse material to nudity to trademark and patent infringements, misinformation, impersonation of another person, content threatening the unity and integrity of the country as well as “obectionable” content that promotes “enmity between different groups on the grounds of religion or caste with the intent to incite violence”.
The rules provide for social media platforms to take down certain contentious content within 72 hours of reporting.
The appellate committees will be able to review content moderation and other decisions by social media companies such as Meta and Twitter.
“The central government shall, by notification, establish one or more grievance appellate committees within three months from the date of commencement of the Information Technology (Intermediary Guidelines and Digital Media Ethics Code) Amendment Rules, 2022,” the notification said.
Each grievance appellate committee will consist of a chairperson and two whole-time members appointed by the central government, of which one will be a member ex-officio and two shall be independent members.
“Any person aggrieved by a decision of the grievance officer may prefer an appeal to the grievance appellate committee within a period of thirty days from the date of receipt of communication from the grievance officer,” it said.
The grievance appellate panel will deal with such appeal “expeditiously” and make an endeavour to resolve the appeal finally within thirty calendar days from the date of receipt of the appeal.
If the grievance appellate committee, while dealing with the appeal, finds it necessary, it can seek assistance from any person having requisite qualification, experience and expertise in the subject matter.
“The grievance appellate committee shall adopt an online dispute resolution mechanism wherein the entire appeal process, from filing of appeal to the decision thereof, shall be conducted through digital mode,” it said.
Incidentally, the move comes at a time when CEO of electric car maker Tesla Inc Elon Musk has completed his USD 44-billion takeover of Twitter, placing the world’s richest man at the helm of one of the most influential social media apps in the world.
The IT rules changes have been in the works for months, though, ever since users red-flagged instances of digital platforms acting arbitrarily. The latest move will arm the users with a grievance appeal mechanism in the form of appellate committees that will look into complaints filed by individuals against decisions of grievance officers of social media platforms.
The government had, in February 2021, notified the IT Rules (Intermediary Guidelines and Digital Media Ethics Code), 2021 for social media apps, online news portals, news aggregators and OTT platforms. However, even after providing for the redressal mechanism through the IT Rules, 2021, many user grievances remained unresolved, prompting the government to step in and propose an appellate jurisdiction framework.
There had been pushbacks from industry and some stakeholders on the proposal for the grievance appellate committee after the government, in June, circulated the draft rules around this. At present, “there is no appellate mechanism provided by intermediaries nor is there any credible self-regulatory mechanism in place”, the IT ministry had then said.
“It is proposed to create an appellate body called ‘Grievance Appellate Committee’ under rule 3(3) of the IT Rules 2021 by invoking section 79 of the IT Act having regard to additional guidelines as may be prescribed by the central government. Users will have the option to appeal against the grievance redressal process of the intermediaries before this new appellate body,” the note accompanying the draft amendment had said at that time.
The government has, all along, emphasised that safety and trust are public policy objectives and mission, and it will do all it takes to ensure suitable safeguards are in place for digital citizens navigating online and social media space.
The government has made it amply clear that social media companies cannot undermine the constitutional rights of citizens, and that internet must be a safe and trusted place with all platforms accountable to their users.
There is a growing discontent among a section of users who allege that digital platforms have been indulging in arbitrary acts in taking down content, or not responding fast enough to grievances, despite users red-flagging them.
However, digital rights advocacy group Internet Freedom Foundation in a tweet said: “The notified Amendment Rules cause injury to the digital rights of every Indian social media user.” 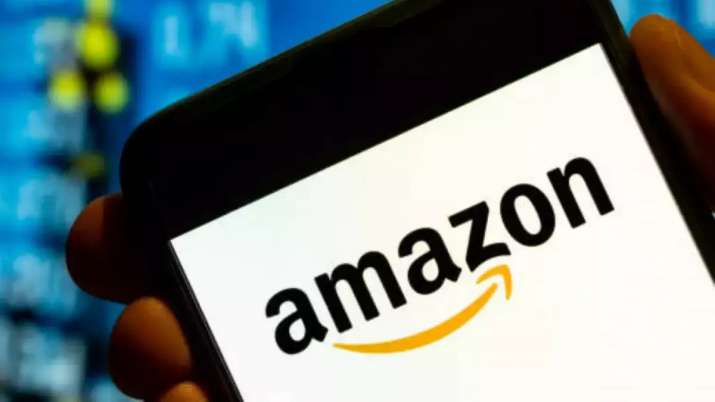